The magnificent Halong Bay is one of the 7 Wonders of the World and is arguably an unmissable destination whilst travelling through Vietnam (I didn't think it was THAT great but it was probably cause the weather was lame). I spent weeks and weeks trawling through the internet trying to find blogs and information that correlated with the experience I wanted to have but most blogs were either 'party' backpacker blogs that suggested Castaway Island (pls give this a wide berth) or luxury cruises for $350 a night. It seemed every source contradicted the other with some insisting on 3 nights and others saying it wasn't even worth 1. After trying our luck at bargaining in the travel shops of Hanoi with no real success we ended up booking a 1 night 2 day cruise through our hostel for $120 each and from there we organised accommodation ourselves on Cat Ba Island before heading to Haiphong for our flight to Da Nang.

If you do end up booking through one of the many travel agents in Hanoi make sure you ask what company they provide (and then use wifi to look up online reviews) and check that everything is inclusive (food, accommodation, transfers etc).

The owner of our hostel really liked us (particularly Jodie) and was super helpful and informative as he gave us honest advice about the tours, advising us strongly against the budget one (which I had also read online many times). We ended up choosing to go with a mid-range company called Dragon Gold which cost us $120 each for 2 days 1 night on the boat. I was hardly impressed by the price but I was sick and over searching around so we decided to just book it.

2 days later we got picked up from our hostel at 8am by the company and driven the 3 hours to Halong Bay. We boarded the boat almost immediately and set sail just before lunch. In the afternoon we stopped by a massive limestone cave which was filled with masses of people but was kind of cool anyway. Just before sunset we stopped on an island with a beach and a pretty cool lookout. Every single cruise will do these same activities so prepare for the crowds.

The boats all park in the bay overnight which is kinda cool as you are floating amongst the limestone islands and about 50 other junket boats. The food on board was really good although I stuck to spinach and plain rice as I still wasn't feeling fantastic. We spent the night chatting to the other people on the boat and had a super exciting spring roll cooking class (!!!). The next morning there was sunrise kayaking which I slept through but wasn't bothered about missing because I hate kayaking with a strong passion!! Breakfast was followed by a visit to an Oyster farm (which Jod and I also skipped) before we sailed back to the port for 12:30 pm. As you can probably tell I am really not a fan of pre-organised activities.

The next leg of our journey in Halong Bay was a little more independent and as a result; infinitely more fun!! From the mainland port we found a private speed boat transfer for $15 that took us across to Cat Ba island where we then got a mini van transfer to our hotel which was located by the main harbor of Cat Ba island. We stayed in the Trung Ahn Sea View Hotel which cost us $8 per night for a room and was spacious and had great wifi. We spent the rest of the day lounging in bed because it was too late to hire a motorbike and start exploring and then went out for dinner and saw some friends from the boat the night before.

The second day we slept in (maybe a little too much) packed our bags, had breakfast at one of the restaurants on the harbor front and then hired a motorbike. We only needed it for a few hours as we had to be back by 3:30pm for our 4pm transfer to Haiphong. We paid $4 for the bike and $2 for petrol and set off for the national park. Follow the directions on Maps.Me to get there (its pretty hard to get lost as there's only one road). Entrance to the park is 40 000 per person (totally worth it) and the climb up to the view point was far more arduous than we expected but once we got there we didn't want to leave. The view out over the unique mountainous landscape of the island with the backdrop of the bay in the distance was one of the coolest things I've ever seen and we were ridiculously lucky with the weather too.

After the national park we headed to the beaches (named beach 1 and 2) which were a few minutes drive out of the main town.

We booked our transfer to Haiphong through the man we hired our motorbike from and it cost us 150 000 each. We arrived in Haiphong at about 8pm and gave up on the idea of finding something to eat. We walked from the port in Haiphong to our depressing hotel room in the Dong Duong Hotel which was $4 each a night. Pls don't stay here unless you have to as it was a truly dismal location. We had a flight from Haiphong airport at 7am the next morning so we didn't need anywhere flash and it was only a few minutes drive so it worked well for us but it was a stereotypical terrible hotel fit with prostitutes in the lobby, stained sheets and the man in the room next to us having severe food poisoning (which we heard all about through the paper thin walls).

What I would do next time

Although I really enjoyed the night on the boat, to save money and potentially see more of the bay I would recommend organised your own transport to Cat Ba island (a transfer from Hanoi to the port ($8) and then a speed boat across to the Island and a mini van transfer to the main harbor ($15). Accommodation in a budget hotel can be found easily for $8 a night per room and from there you can hire a motorbike and explore the island and the national park, go to all the beautiful beaches and book dirt cheap day tours all around Halong Bay. If you choose to do this you could easily stay on Cat Ba island for 2 or 3 days as you have to dedicate at least one day to the island itself and then 1 or 2 to exploring the surrounding bay. If you went with this plan you could continue to stick to a $25 a day budget (easily) which is an a quarter of the price you would be paying on the overnight cruise and you have complete freedom to explore at your own pace. From Cat Ba you can hire kayaks and snorkel gear as well as bicycles and motorbikes. There are also several caves and ruins to explore on the island. 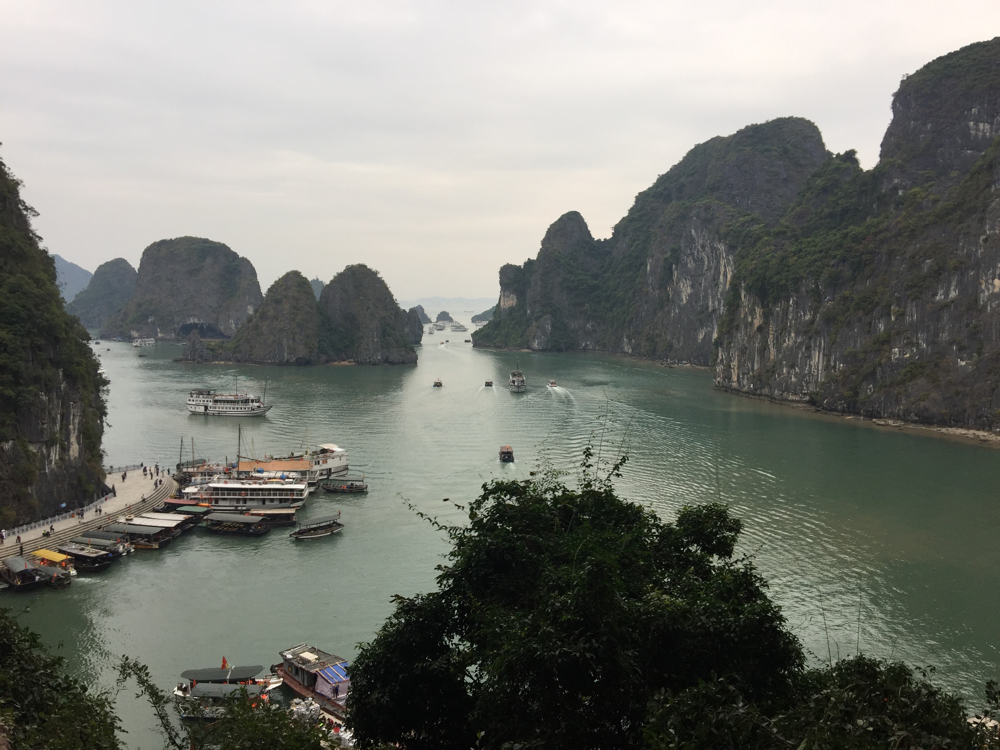 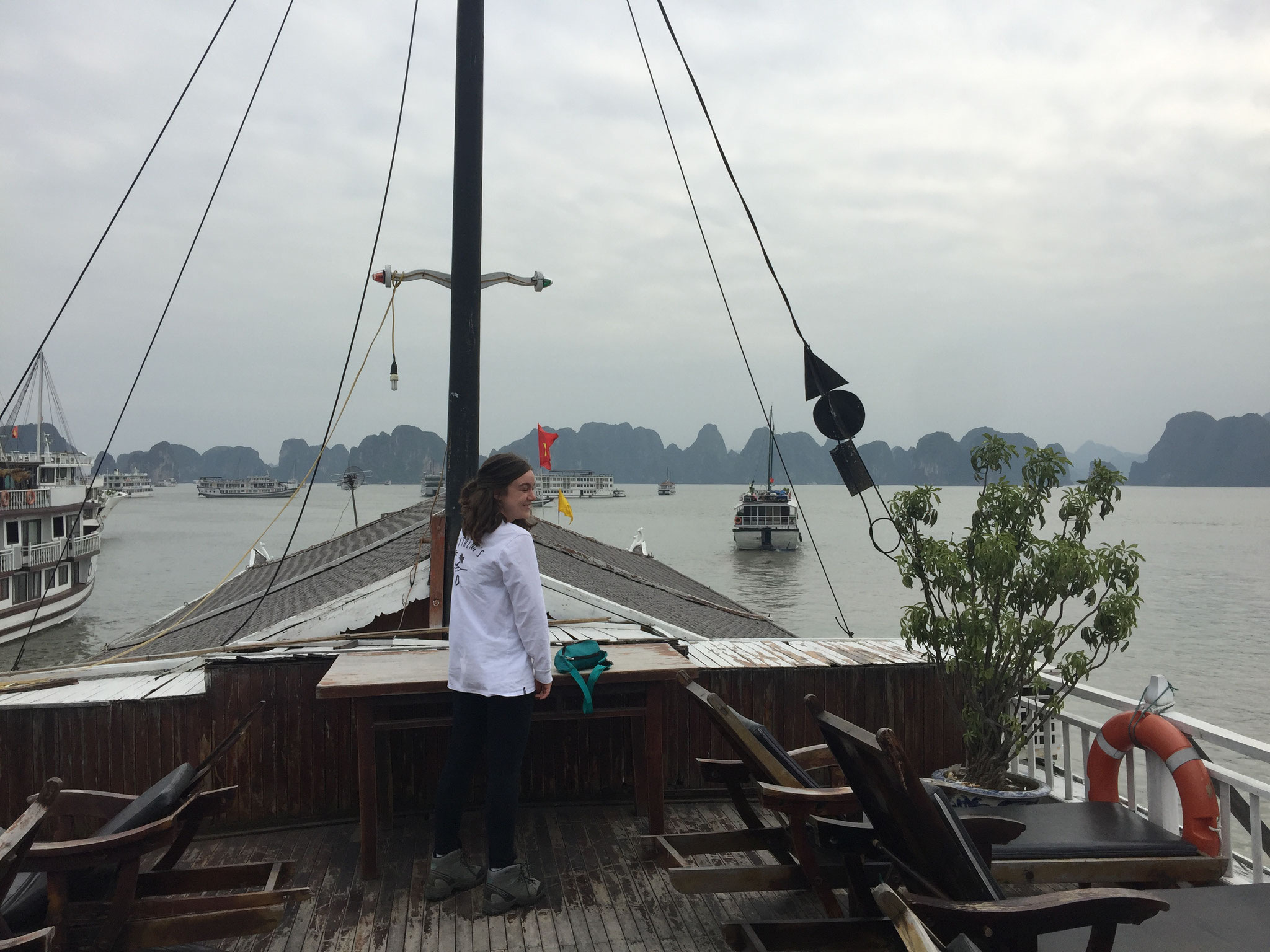 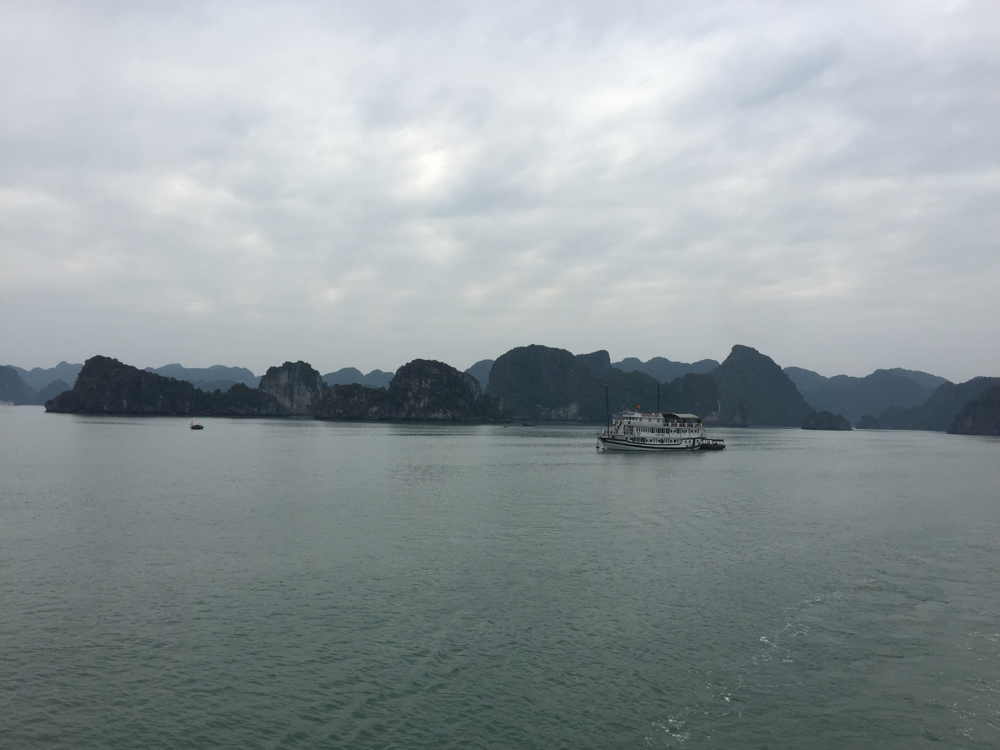 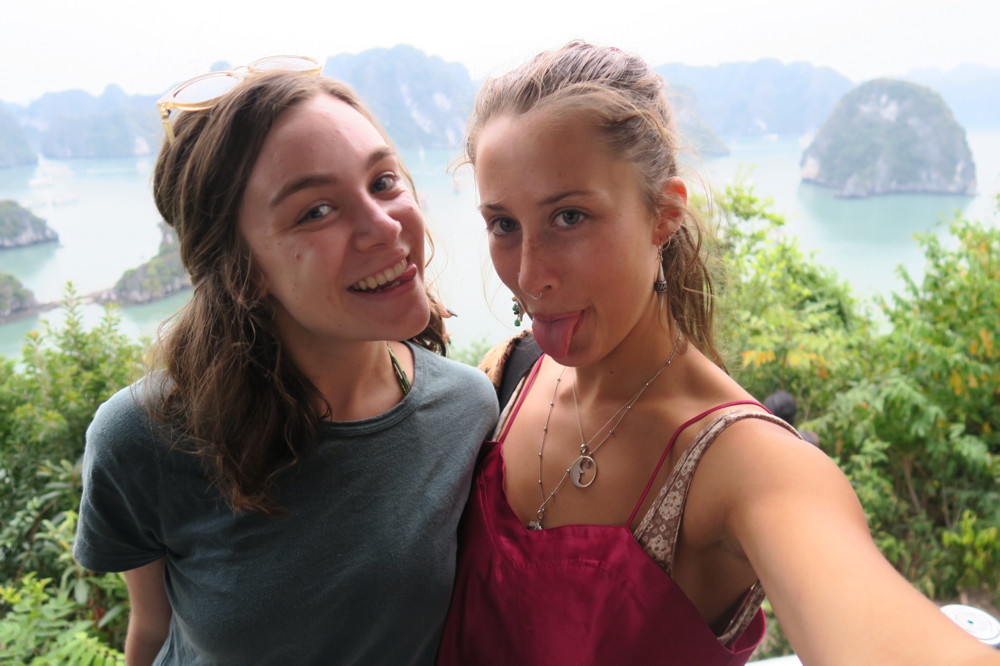 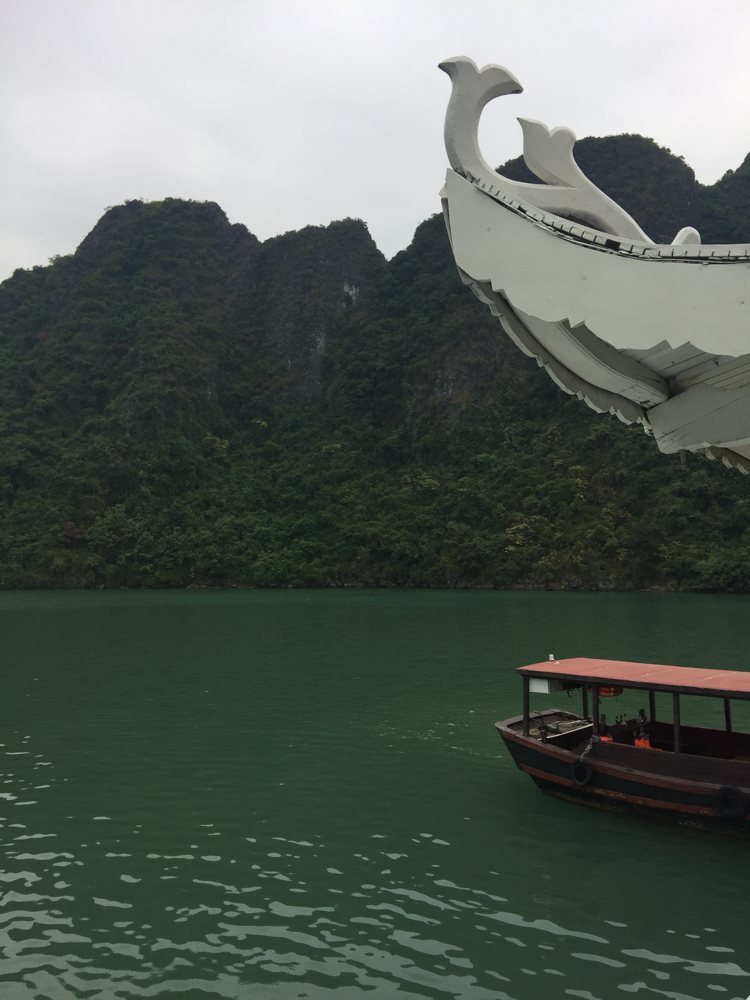 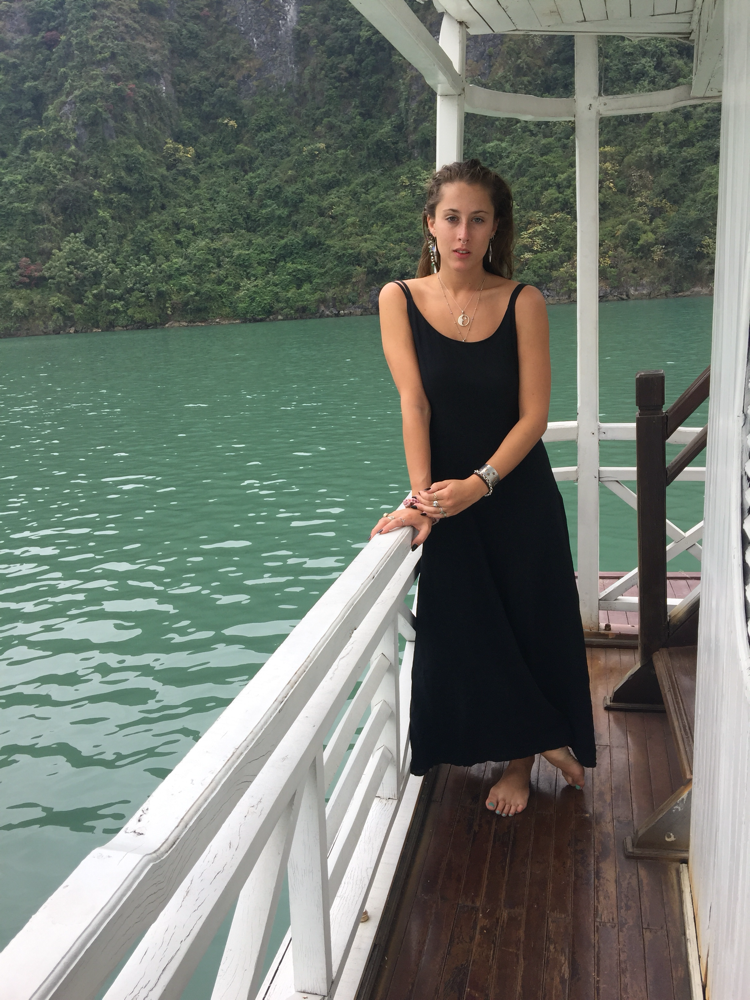 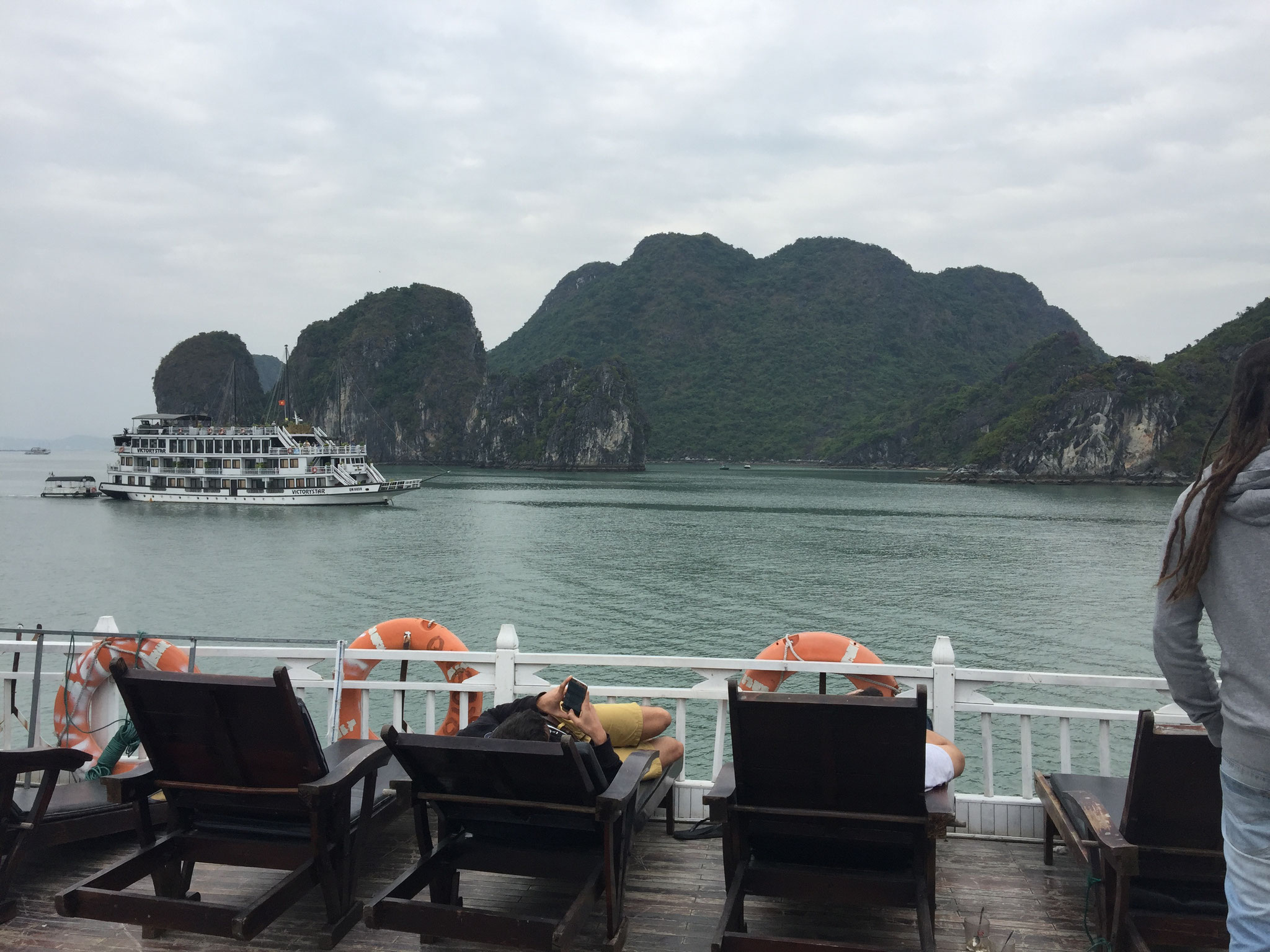 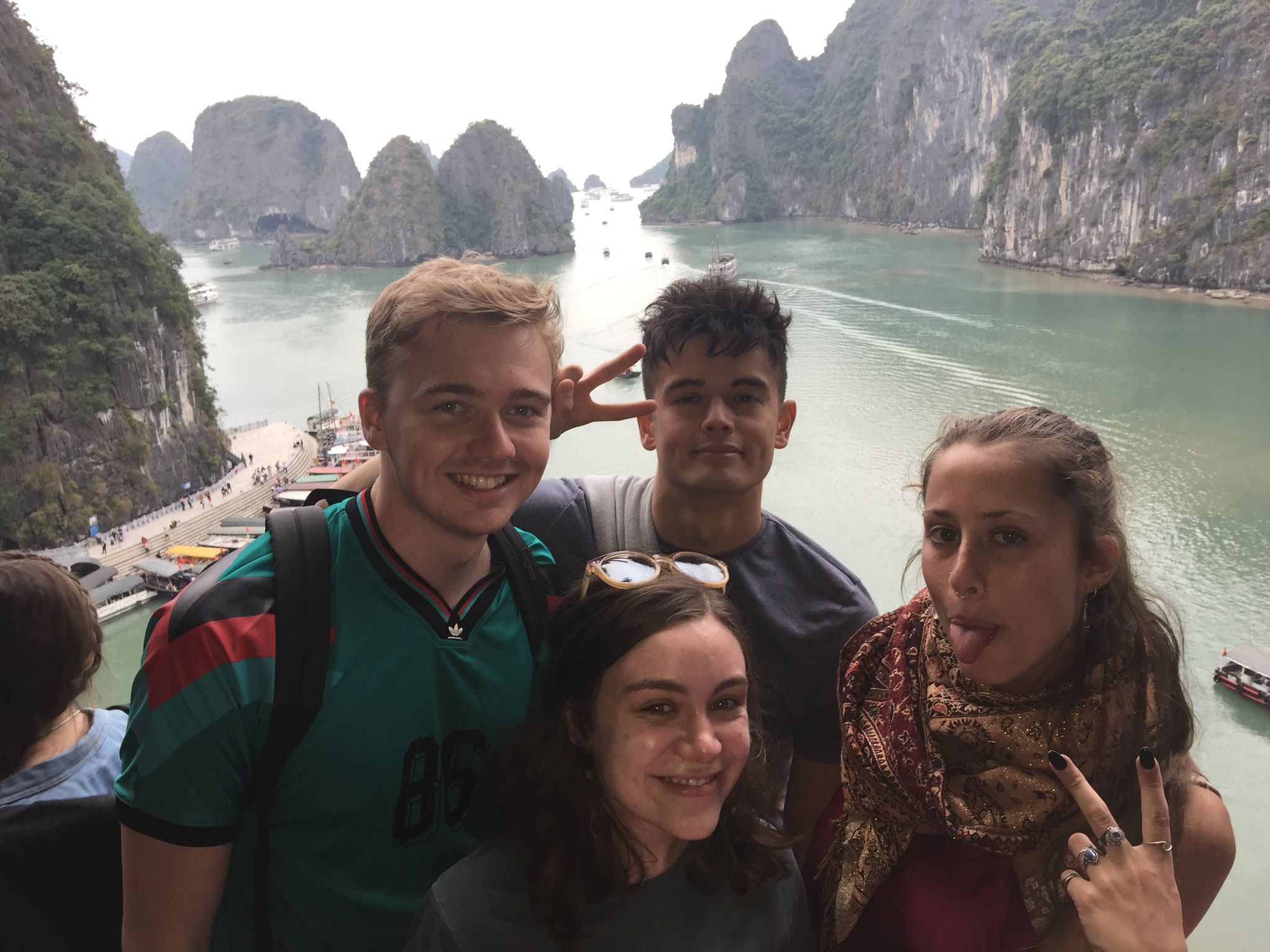 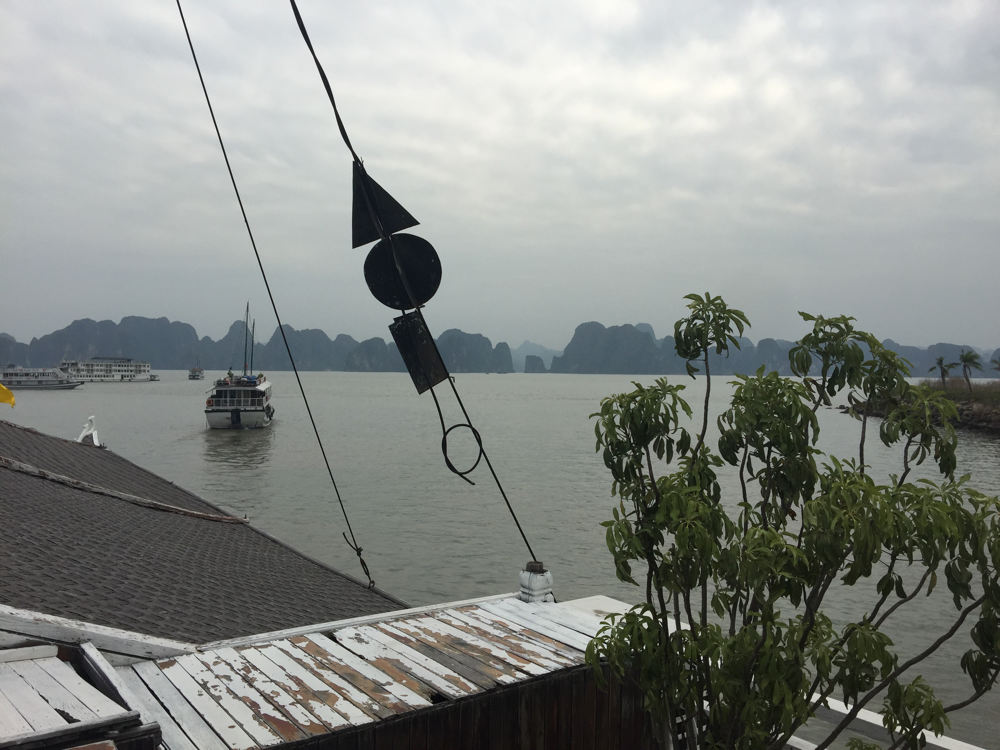 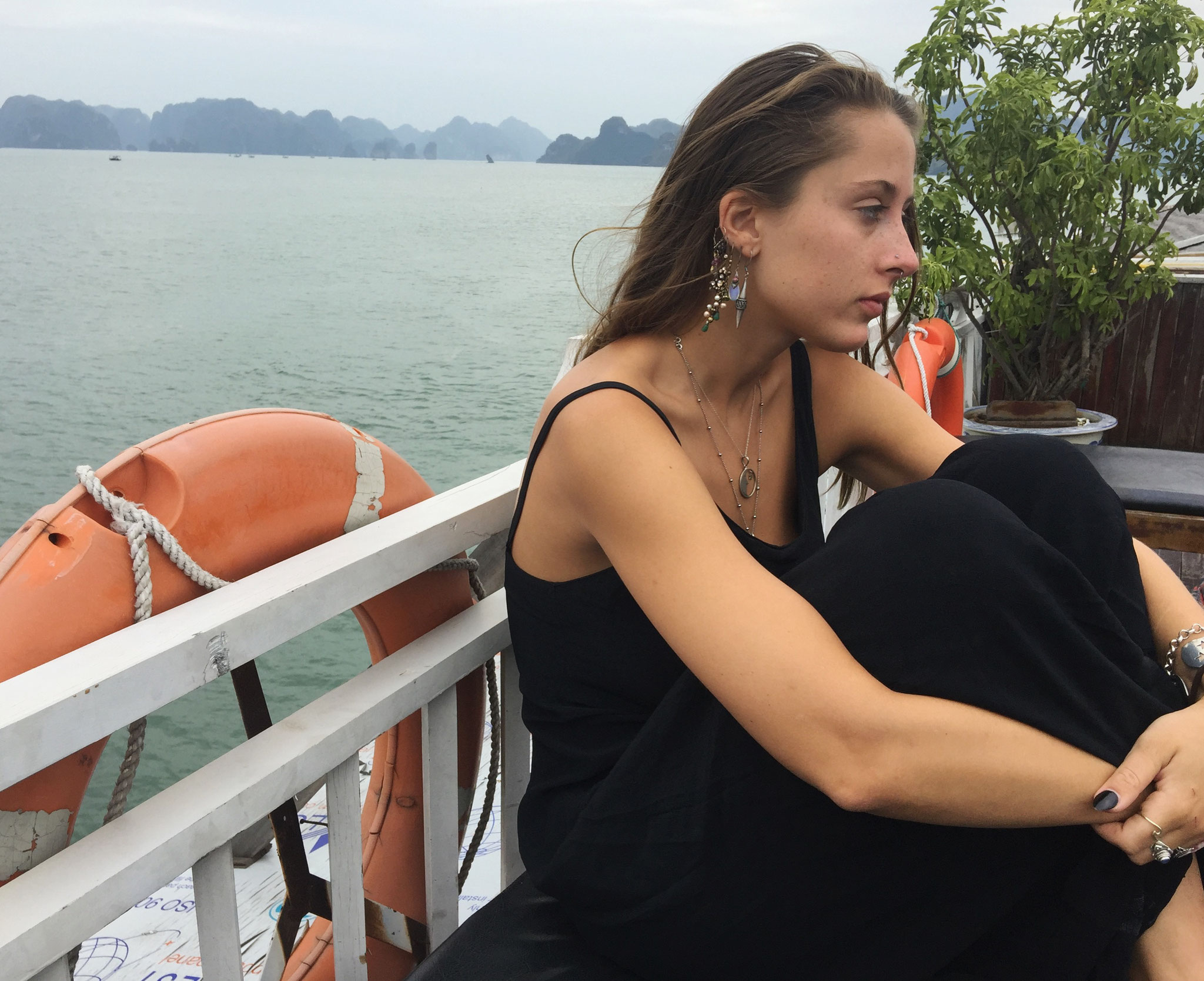 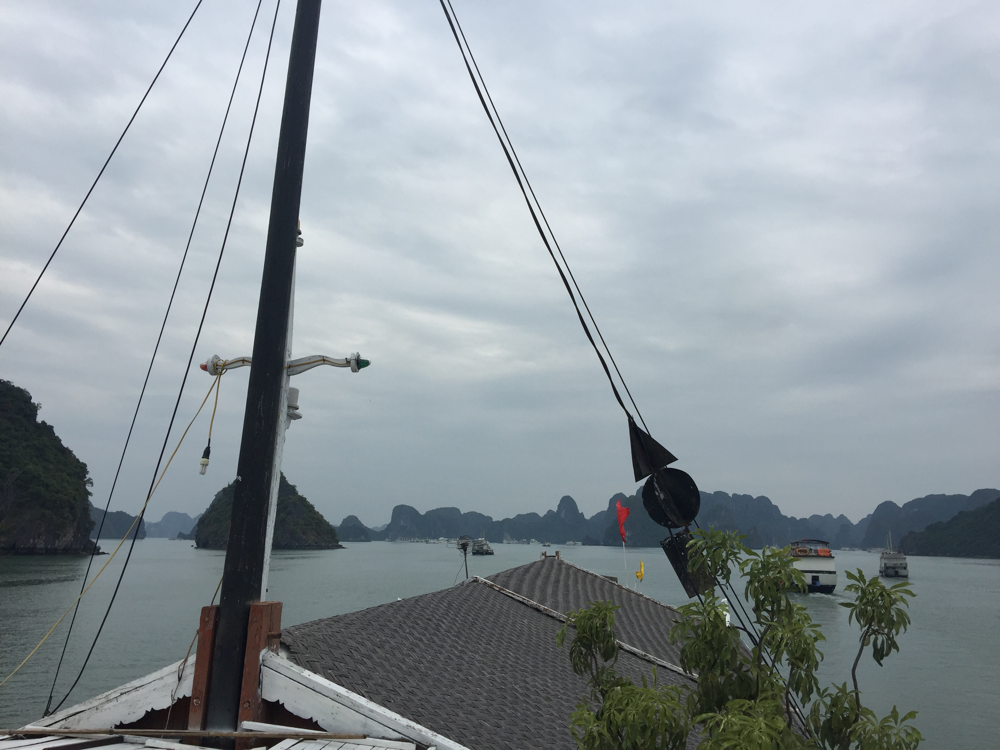 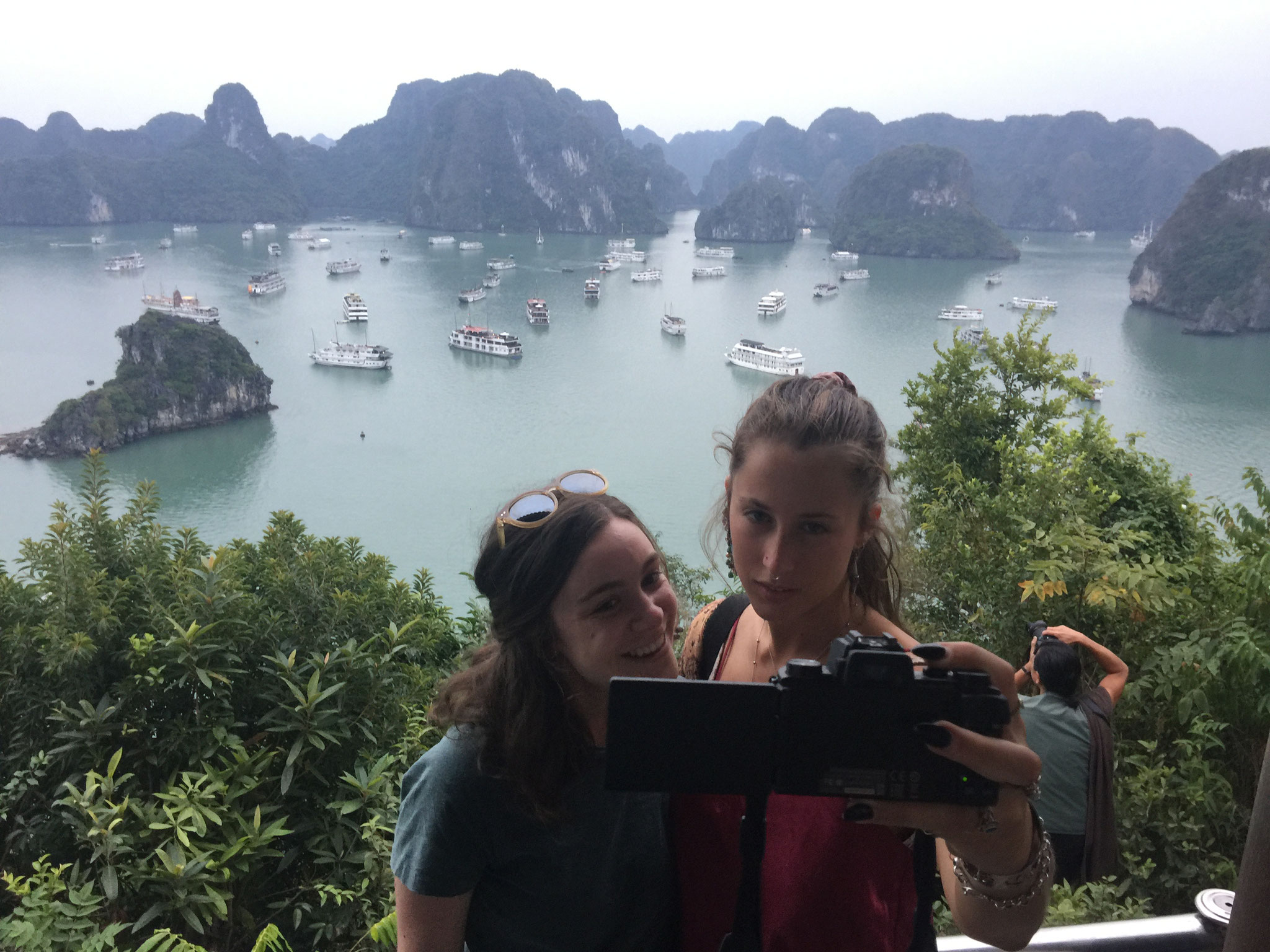 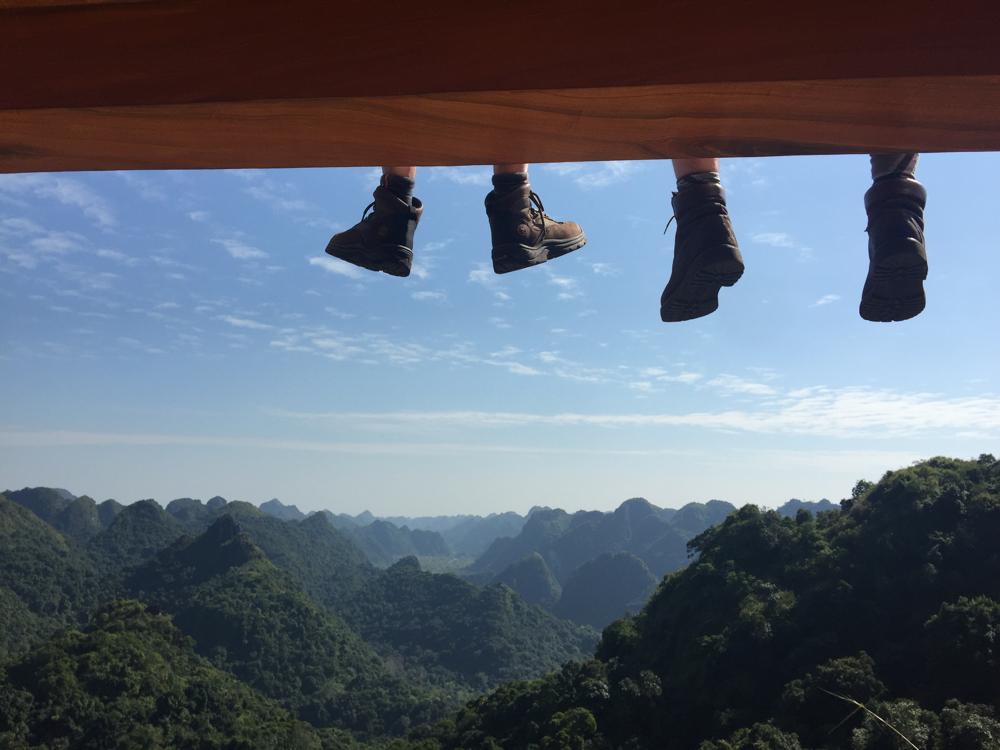 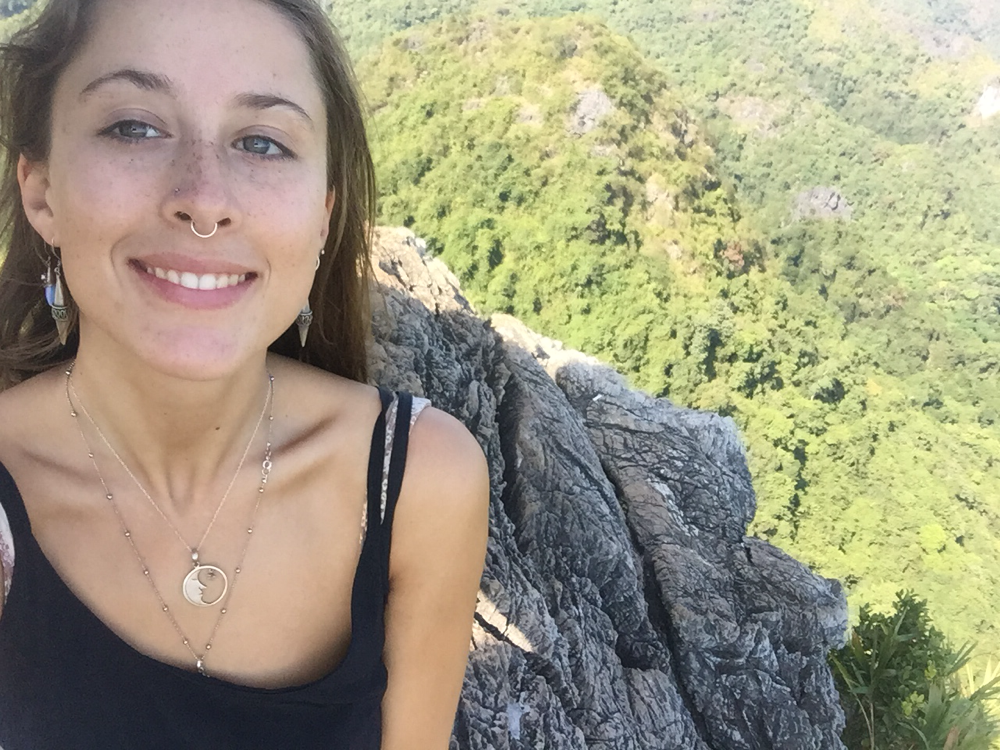 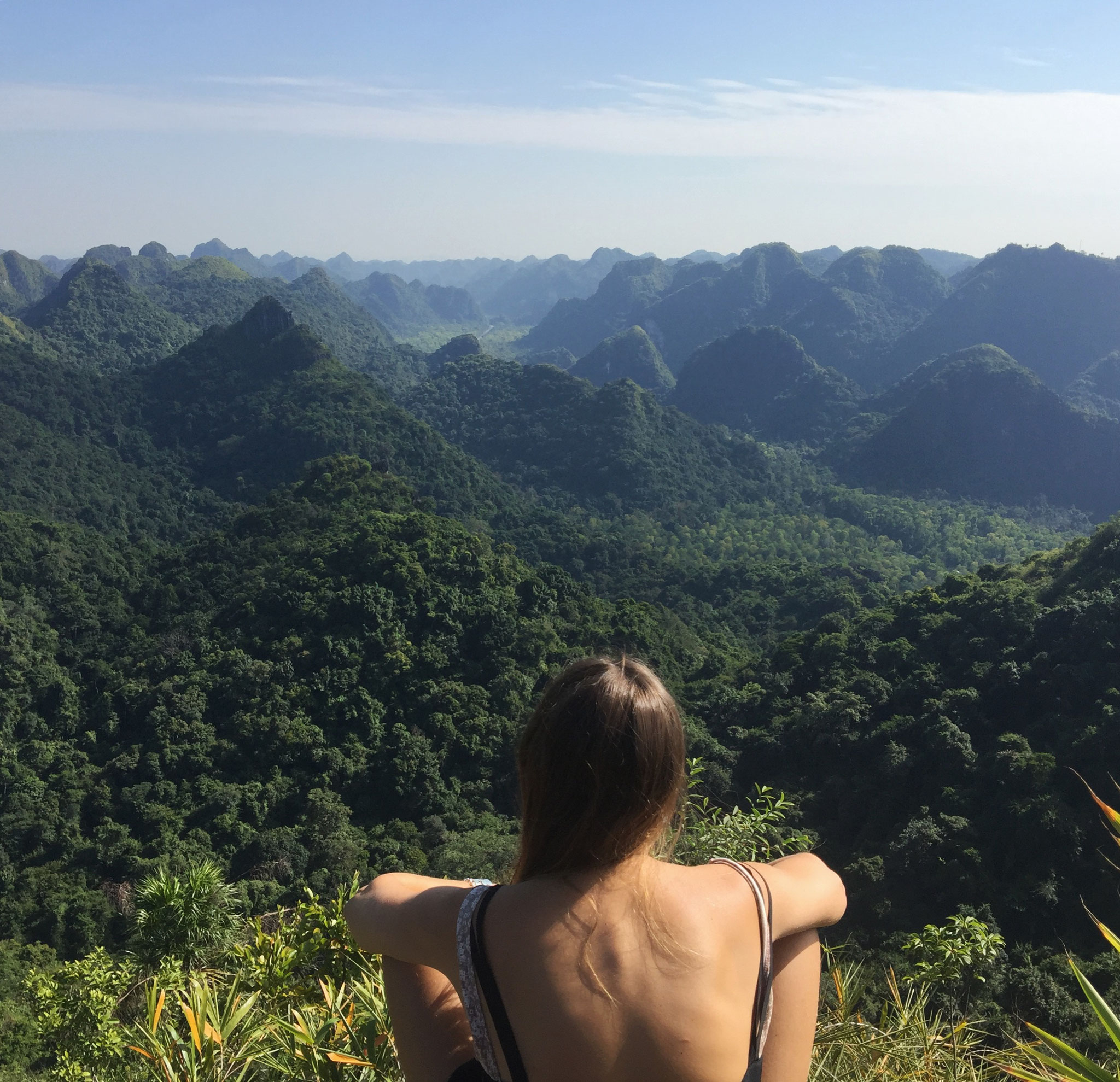 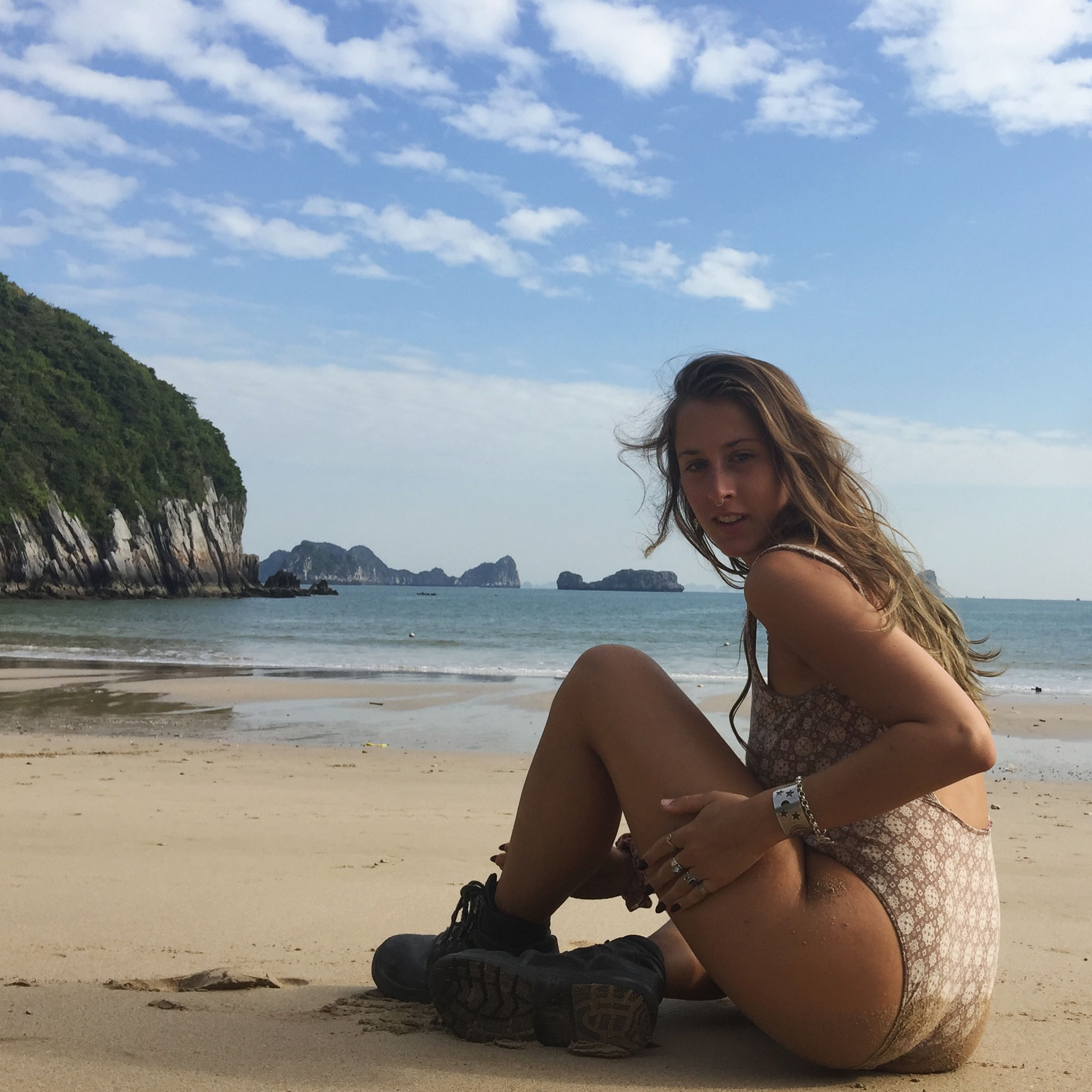 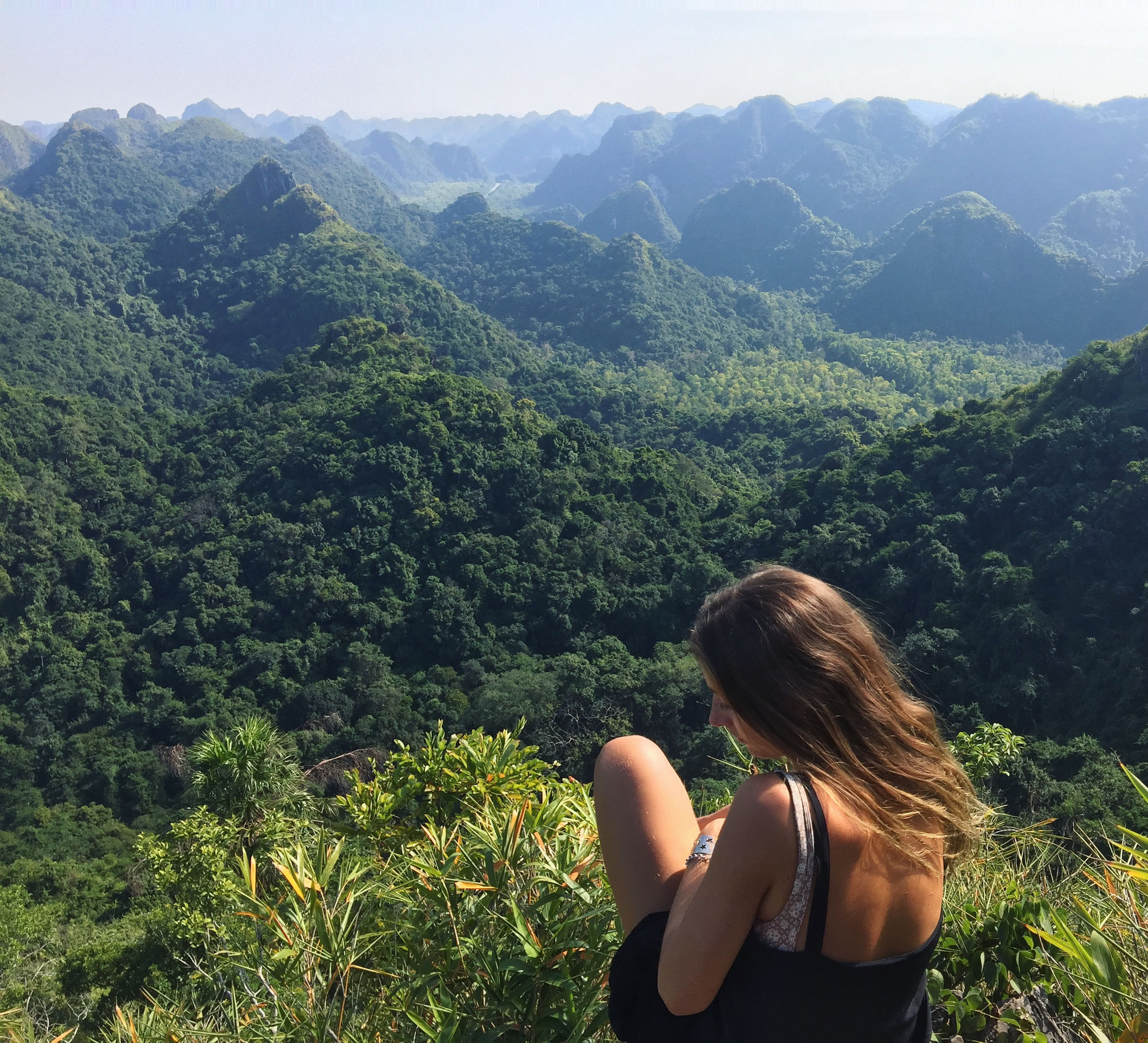 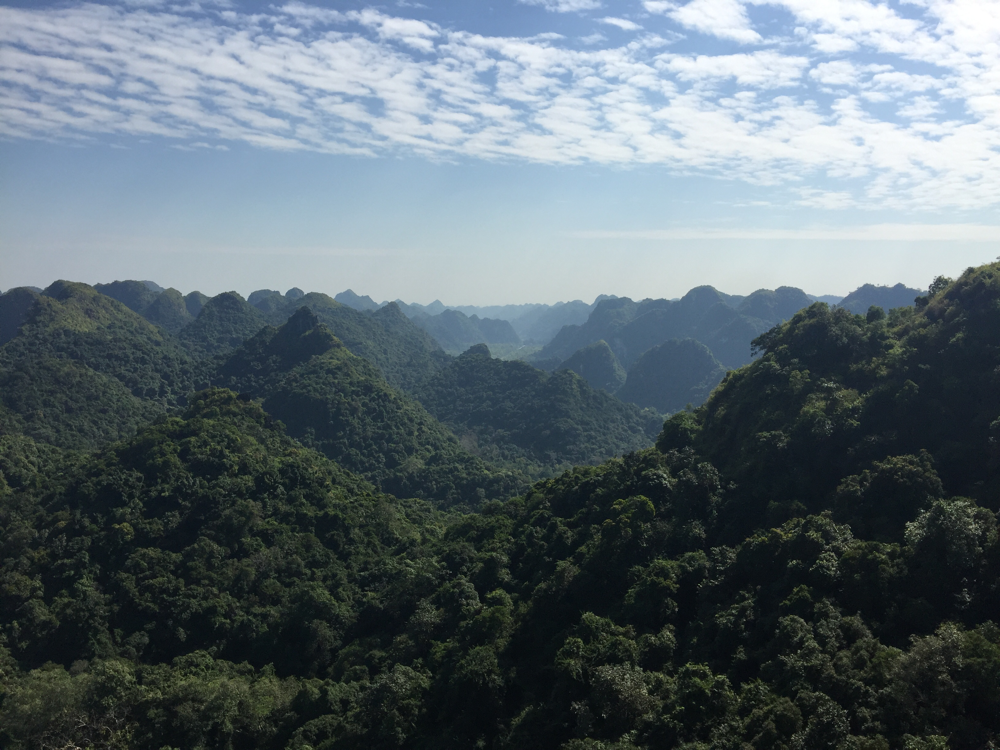 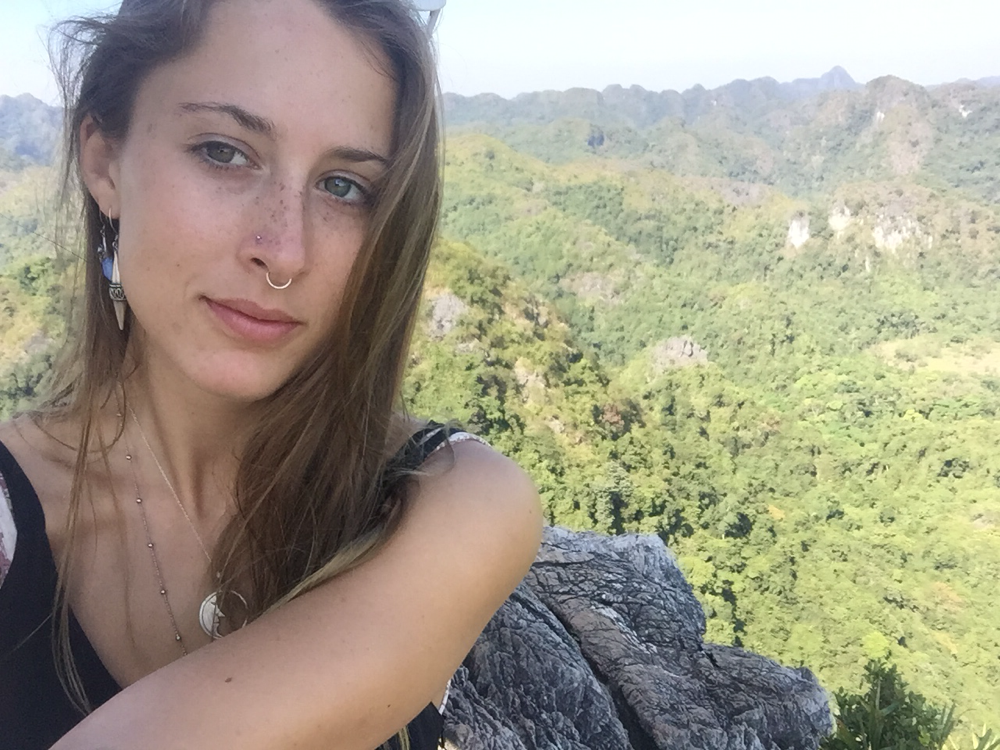 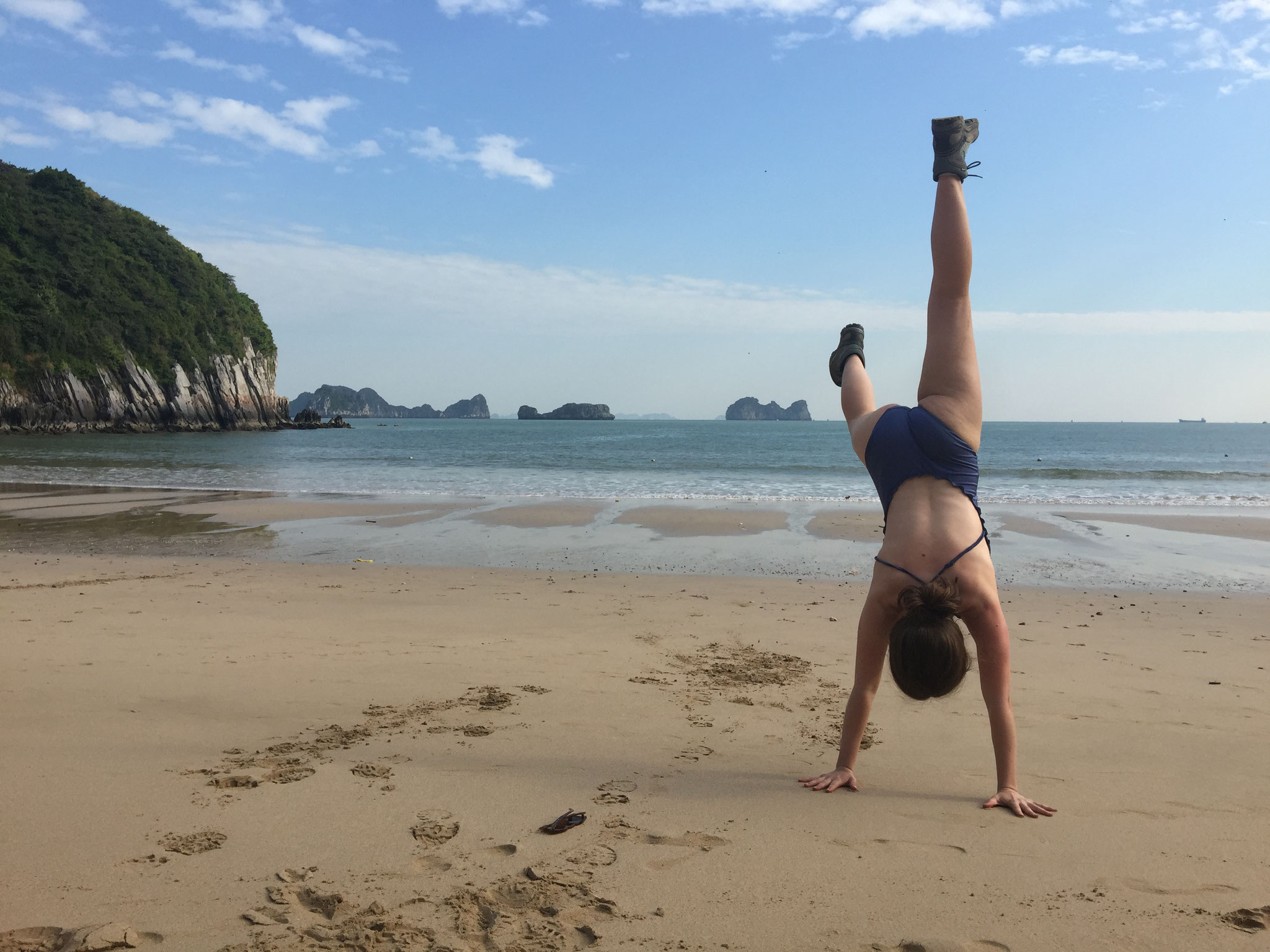 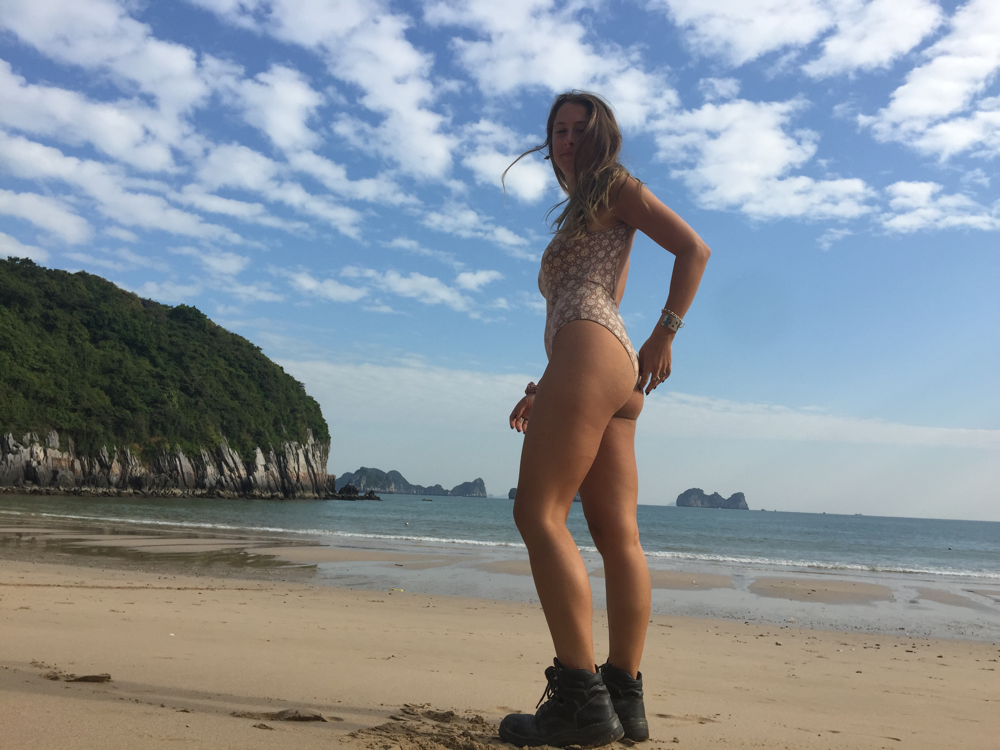 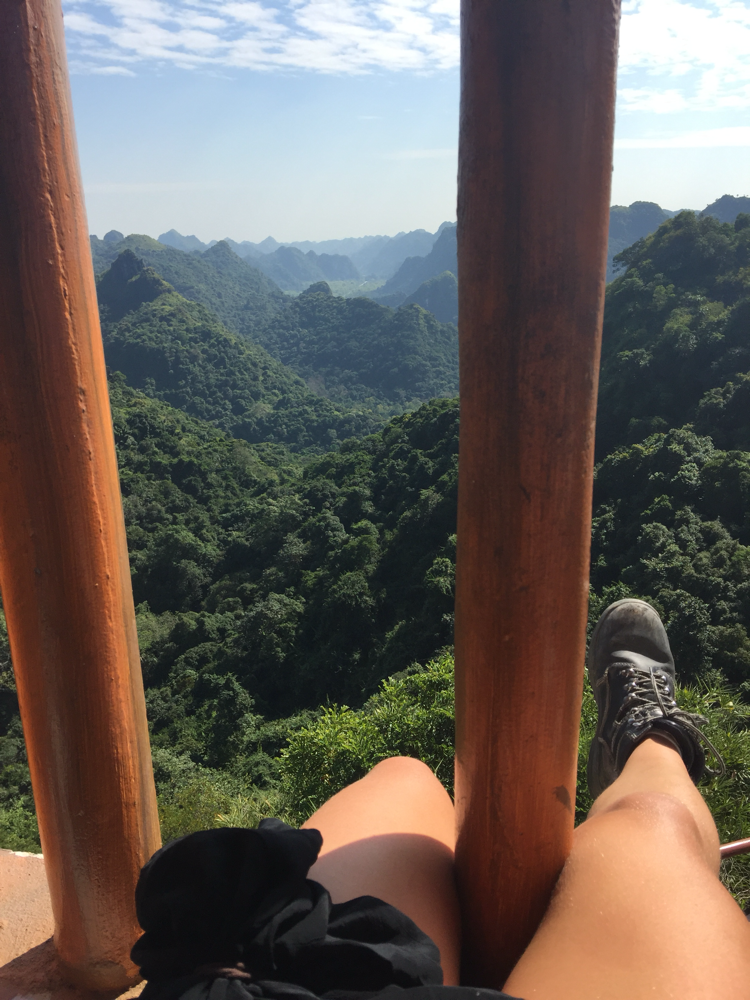 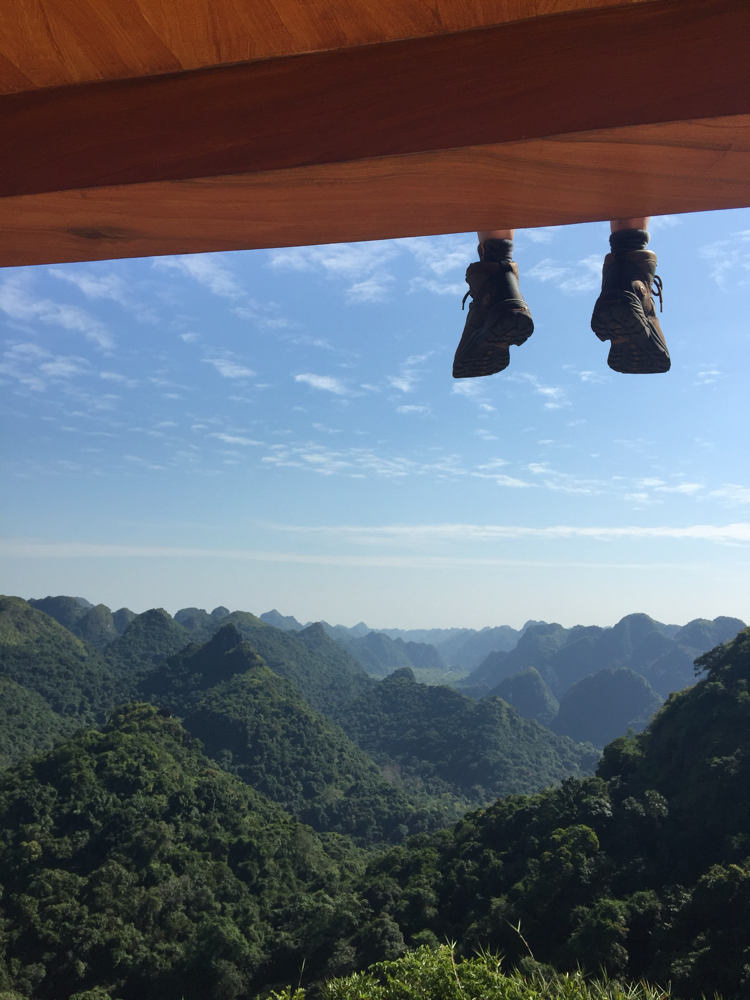 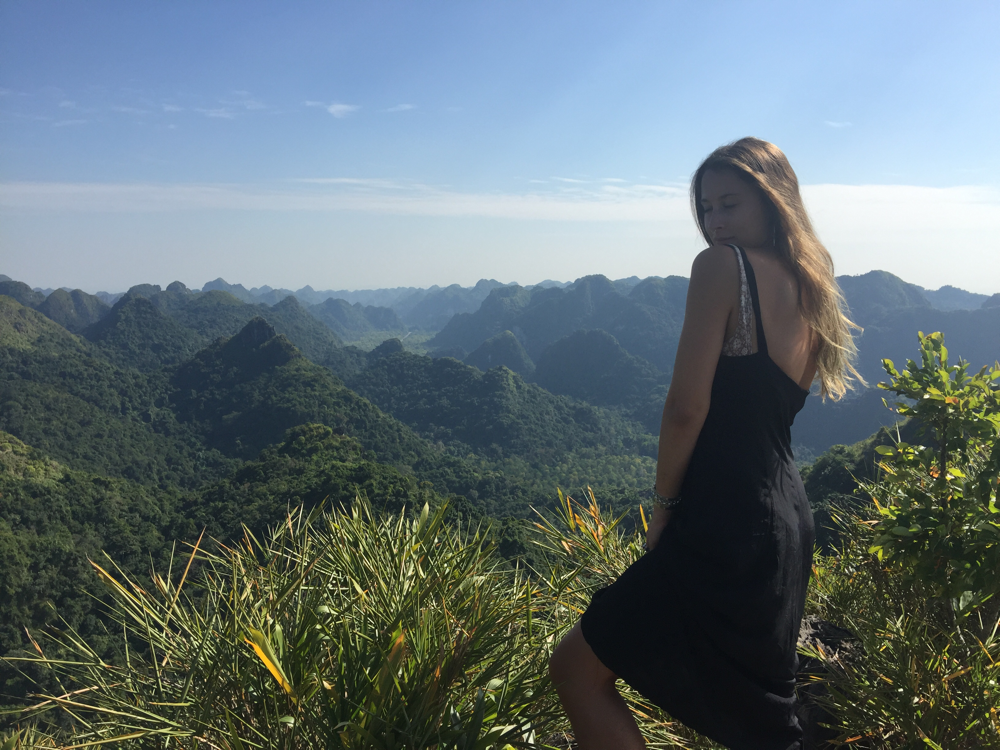