Pokhora is one hell of a place; a mountain-lined lake dotted with rainbow row-boats, a main street filled with bustling bars, cafes and dirt cheap trekking gear and to top it all off, views of the Himalayas from every direction.

Jod and I started our time here in a valley about an hour outside the city that was on the other side of the Annapurna mountain range by Begnas lake in an amazing home-stay that I found through Airbnb. The house was perched perfectly on top of a hill overlooking the lake and the Himalayas surrounding. After a few nights there we got the public bus from the nearby town, Lekhnath into Pokhara city to our hostel - The Kiwi Hostel, at the back of lakeside. We spent our time in Pokhora drinking chai, picnicking by the lake, paragliding over the valley and preparing for (and recovering from) our trek. Sunset and sunrise here is outrageously beautiful and I made sure I was up at 6 every morning to watch the hot pink sun rise over the mountains. Sunset is best watched from the lake as the layers of mountain behind it turn to millions of shades of purple and pink.

Most people stay in 'Lakeside' when they come to Pokhora as it is where all the tourist action happens. The main street is stuffed with organic cafes, mountaineering gear, yoga studios and bars. We stayed at the southern end of lakeside in the Kiwi Hostel which was $7 each a night for a bed in a dorm. The hostel is huge with free breakfast and a garden common area. The rooftops are lovely too, with an amazing view over the city, the lake and the mountains above. Every morning I'd go up to watch sunrise and was super surprised there was no-one else up there with me as the sunrise over Pokhora was one of the most beautiful things I'd ever seen.

If you want to stay at Kiwi make sure you book a little in advance as the hostel is known to book out and its quite hard to find somewhere just as cheap in the nearby area.

Next time I go to Pokhora I'll stay in the north end of lake side which is a little more laid back and home to 'movie garden' a gorgeous café/bar that has a nightly outdoor movie session with the mountains and the lake as a backdrop.

Staying as close as you can to the lake is a good idea as that’s where all the action is and some of the accommodation, even on lakeside, can be quite a decent walk back from everything.

If you're going to do one thing whilst in Pokhora make it paragliding!! I was excited for this experience long before we arrived but driving through the valley and staring up at the stupid landscape surrounding me made me almost crazy with anticipation. Because its so popular here there are hundreds of companies that provide all sorts of adventure sports (with some specializing just in paragliding) you won't be stuck on where to go.

To appease Jod who was a little less enthusiastic about the idea than I was (more than fairly) we went with Sunrise paragliding; a company which has best rating and has been around the longest.  The staff here were fantastic (and beautiful!!) and had years and years of experience. The best part (I thought) was that they seemed just as excited to go flying as we were even though they do it everyday!

The hour long flight cost us $100 each which was about $20-$30 more than we would have paid going with one of the cheaper companies. The flight was incredible, so much so that I won't really bother trying to explain it. Its not scary, its safe and it will be something you'll never, ever, EVER forget. One word of advice is to take motion sickness tablets before you go as Jod and I got really sick from the changes in speed and air pressure and spent a few hours afterwards threatening each other with vomit. Also, a phone case with a strap that goes around your neck wouldn’t go astray as the photos cost extra but taking your own camera up is free and I took my phone in my hand which was a little freaky.

Make sure you eat at OR2K whilst in Pokhora. Jodie and I would get a wrap each and some chips (the best you'll ever have) and sit on a rug by the lake for sunset and I can honestly say these evenings were some of the fondest memories I have. The sunset on the lake is ridiculously beautiful with the surrounding mountains creating a layering effect on the horizon of purples and pinks.

Preparing for your hike

Pokhora is the place to come when preparing for a hike with hundreds of knock off (but still amazing quality) mountaineering  stores with all the right brands and equipment. If you don't want to buy anything (which I didn’t but now regret) you can hire stuff for your hike from most of the stores that provide everything from sleeping bags, to rucksacks and hiking poles.

The cost of renting a sleeping bag (which you will GOD DAMN need) is about a dollar a day and the same for jackets and bags. Jod and I had a great time sifting through all the gear and deciding what to buy/rent in preparation for our trek and bargaining to get the best prices. Its best to shop around for at least a day to get a feel for the prices and quality as there is quite a bit of variation. 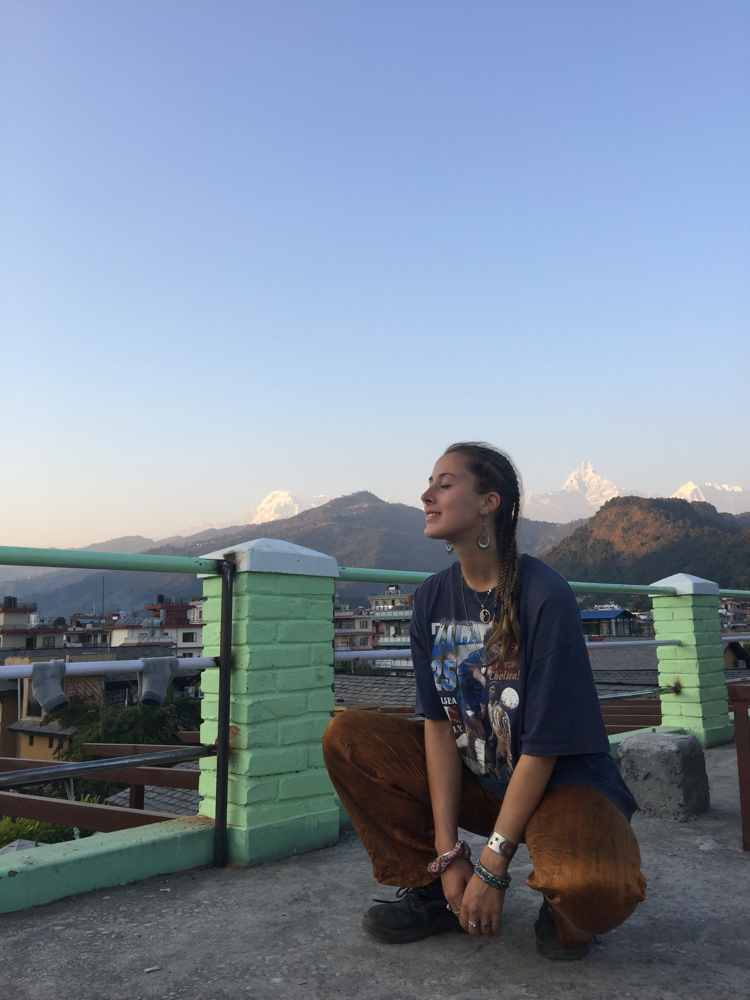 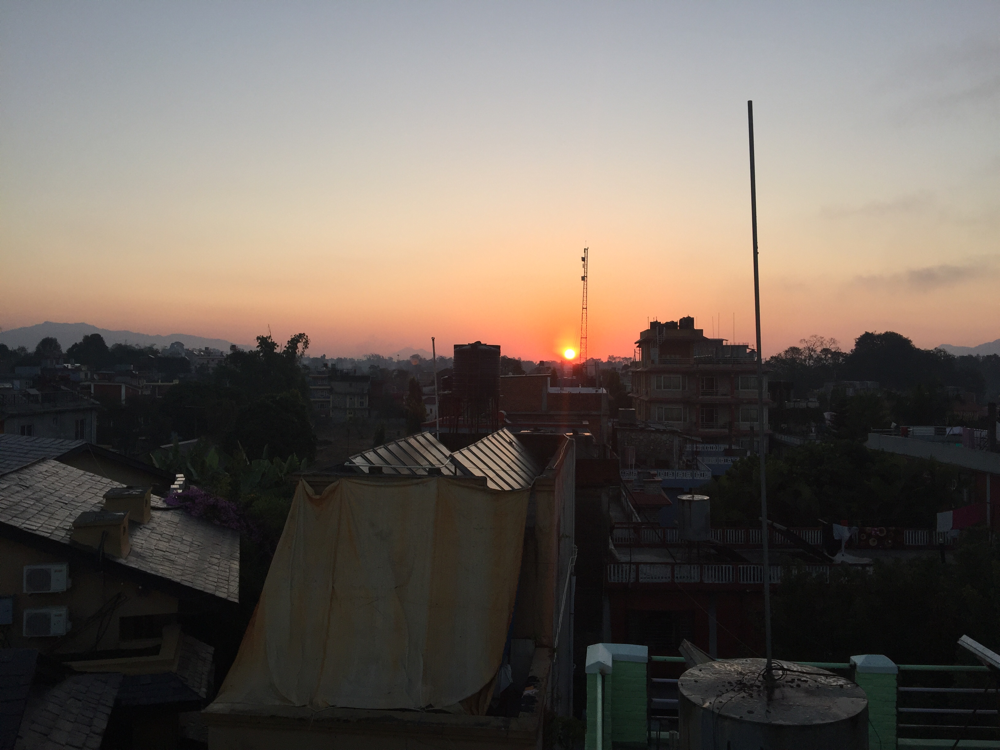 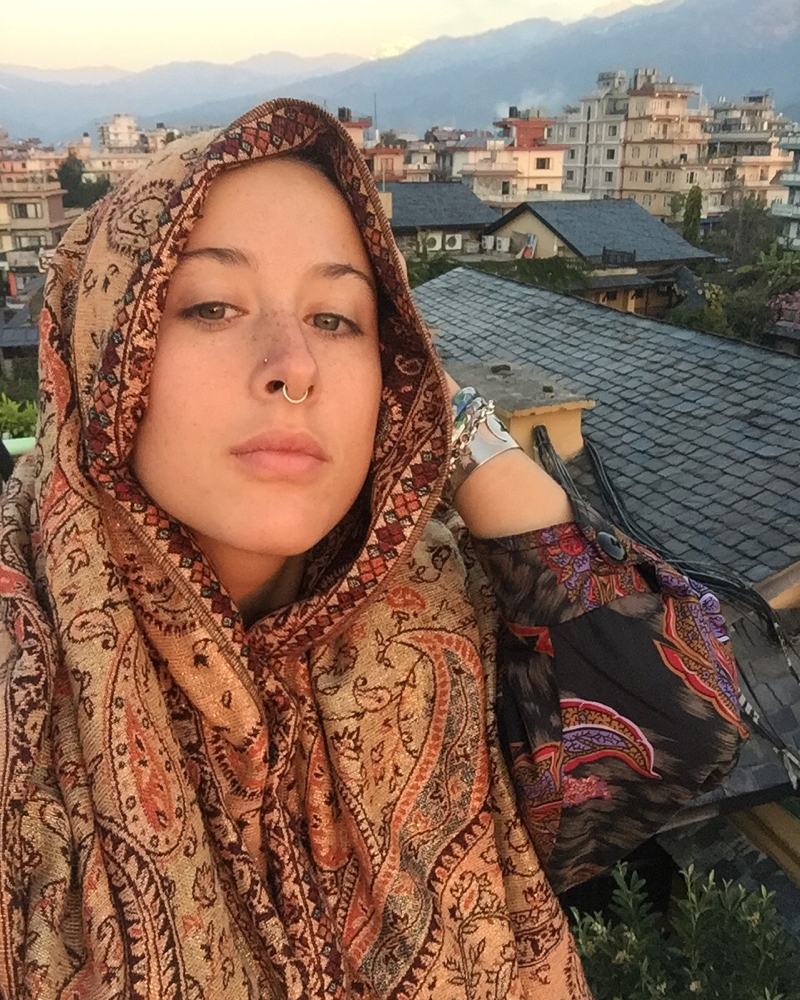 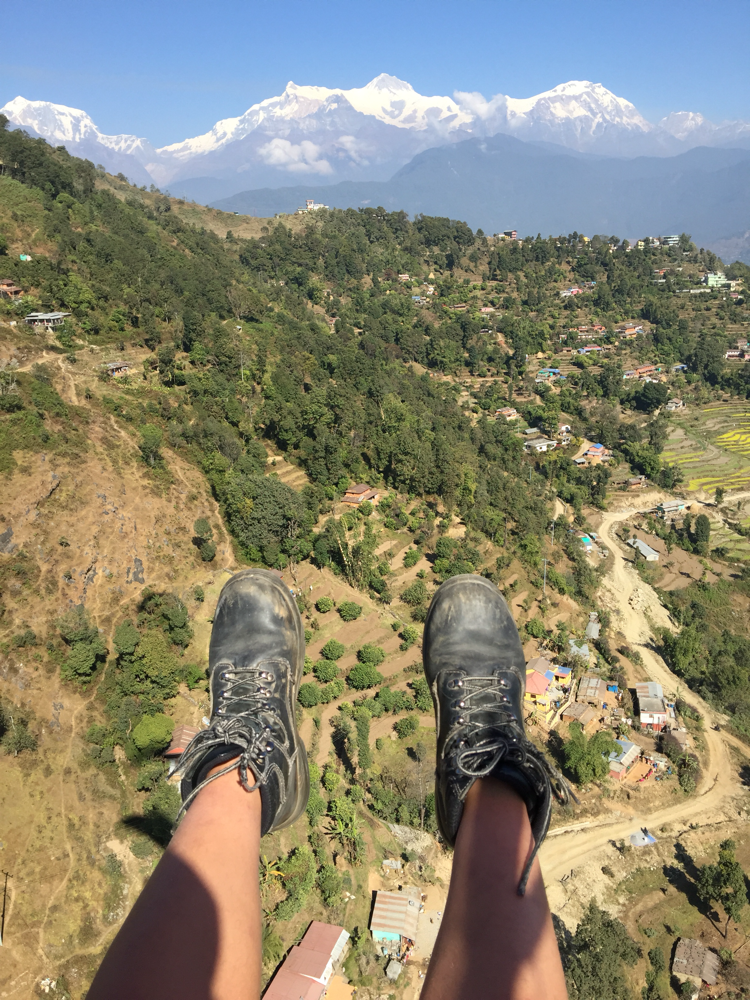 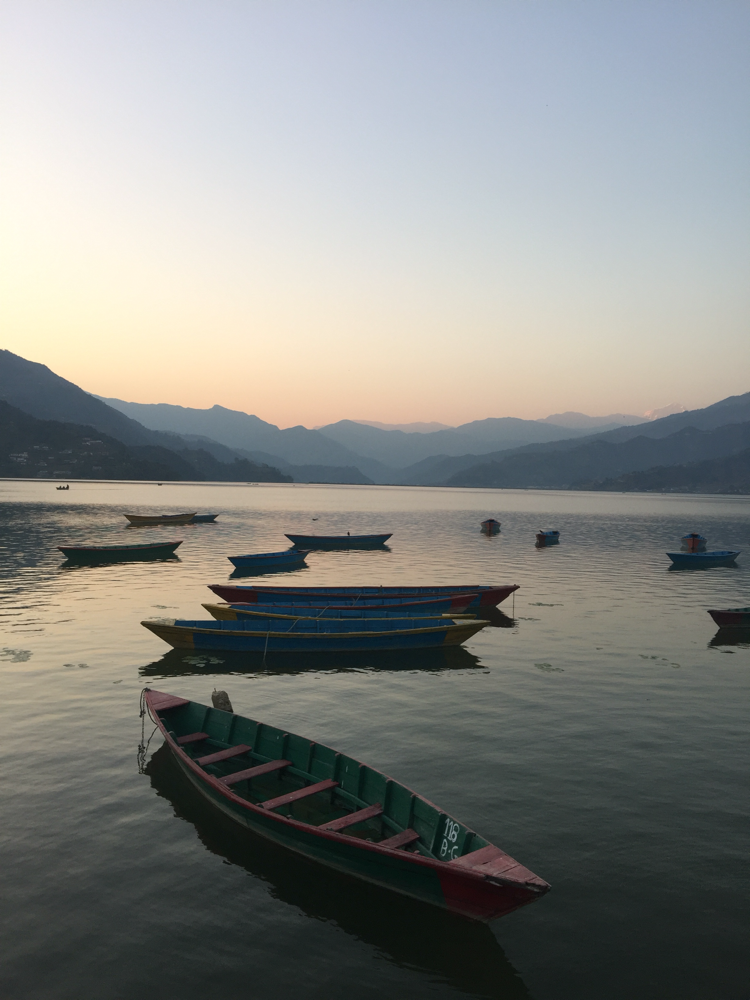 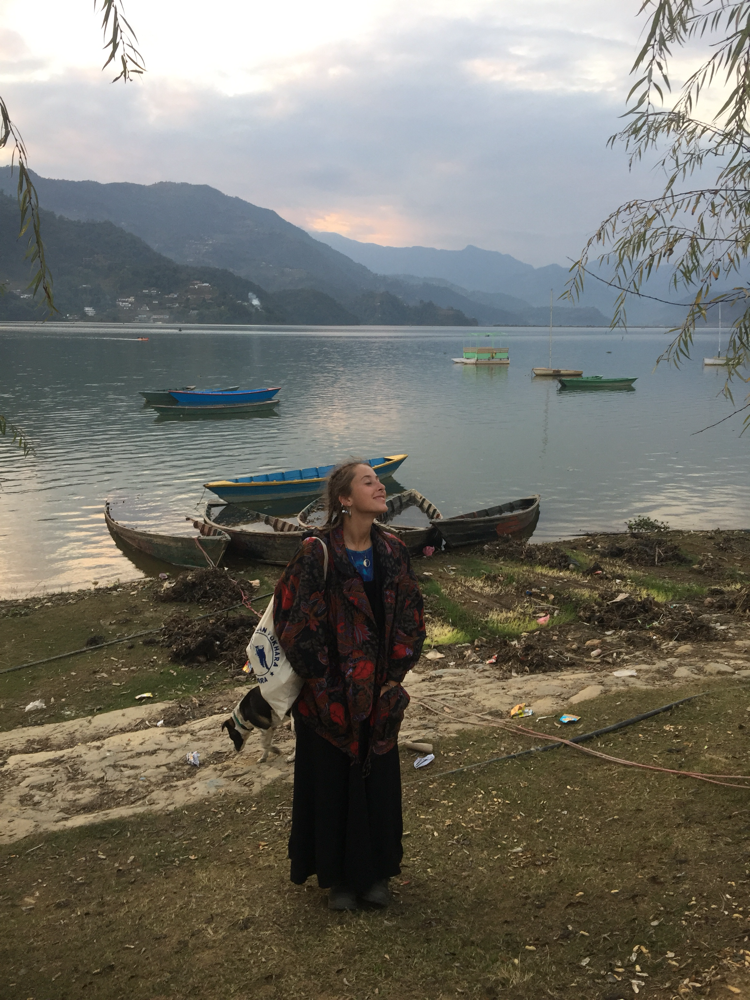 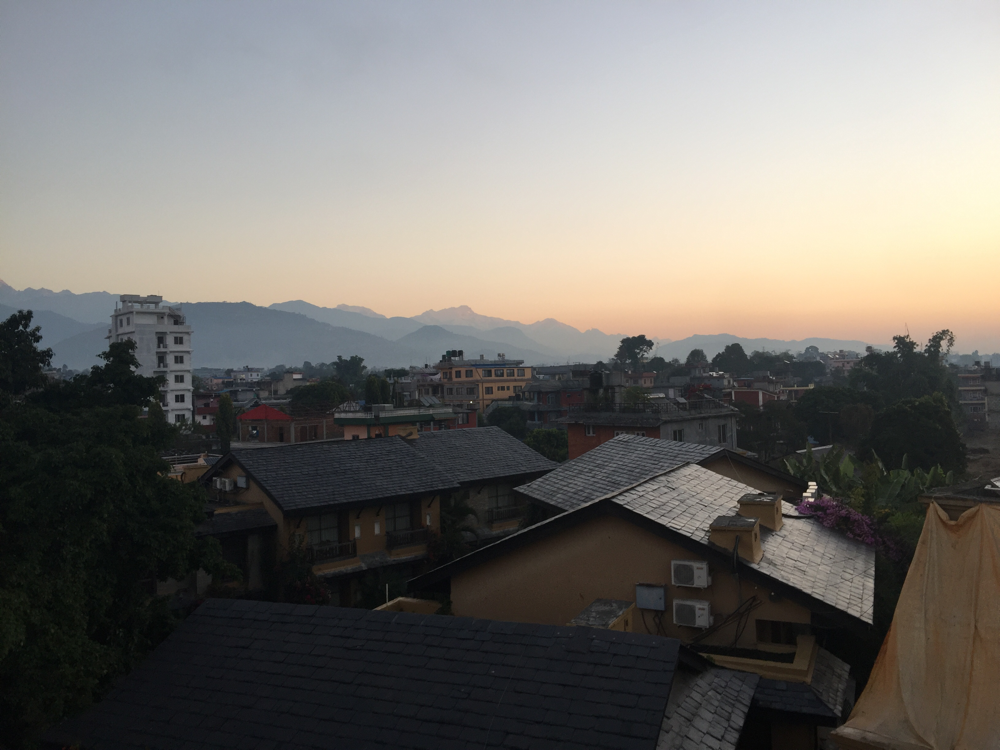 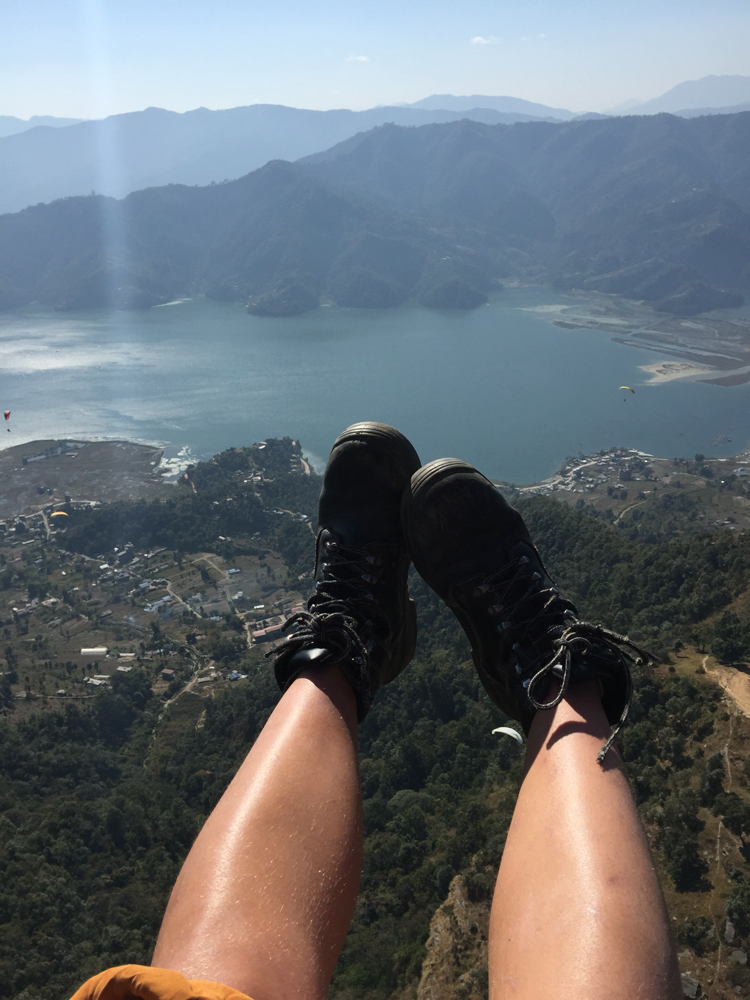 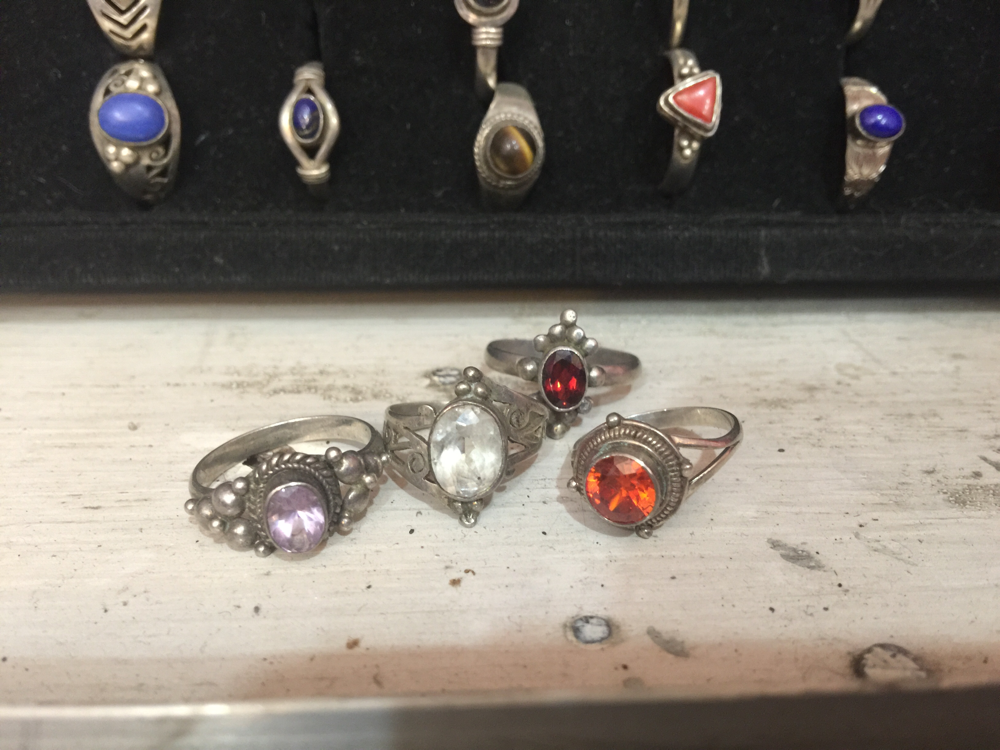 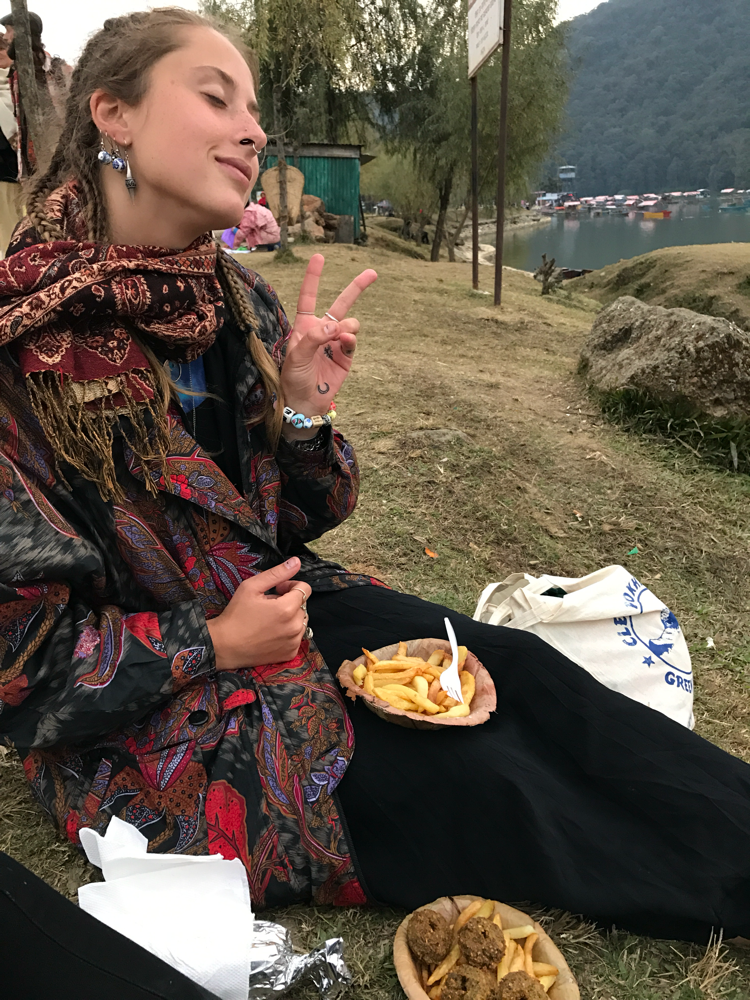 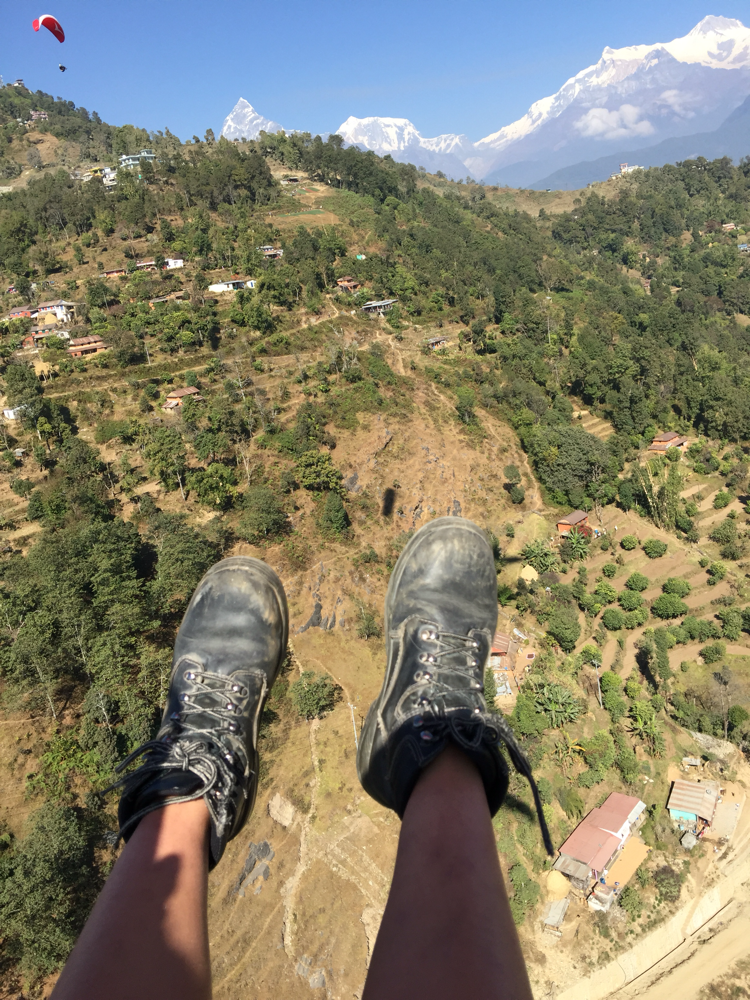 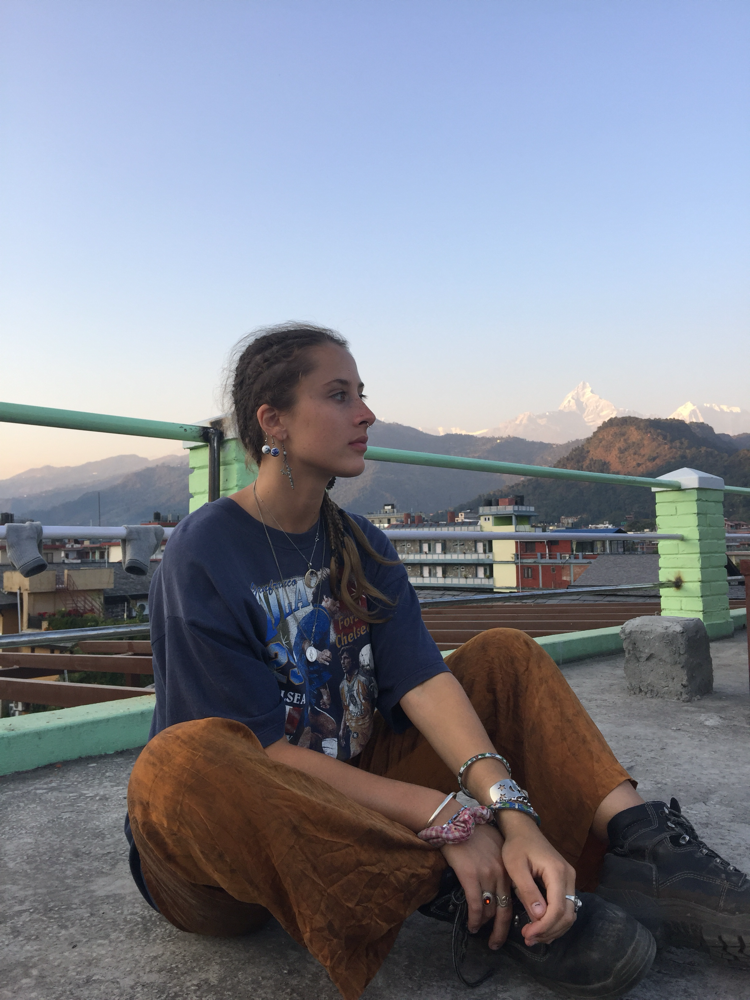 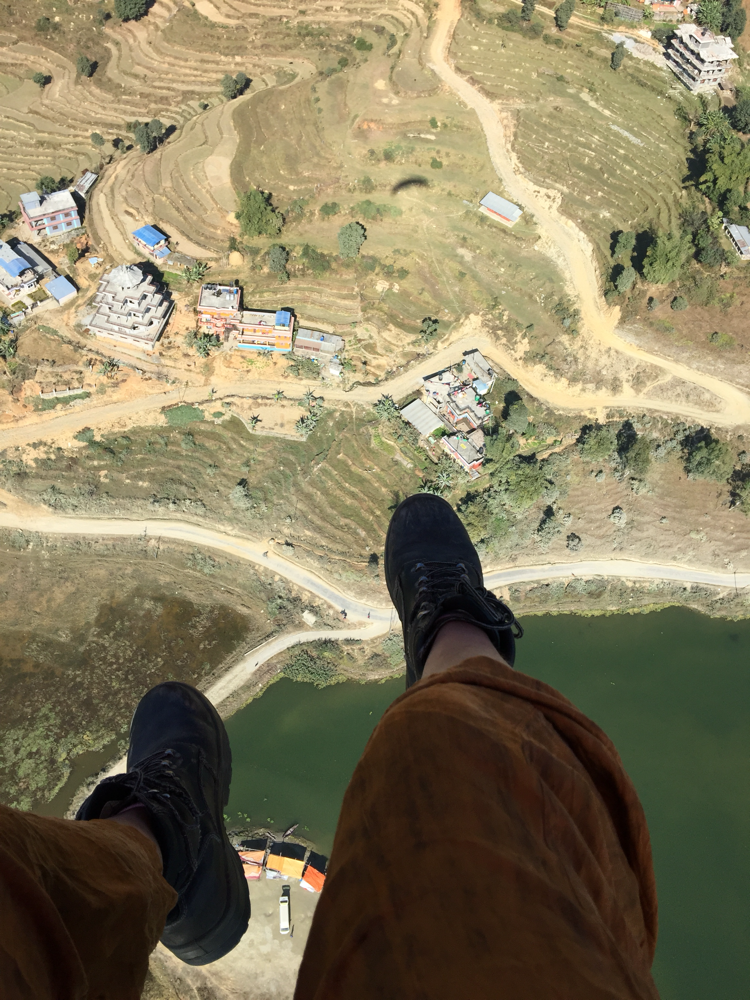