We traveled to Venice via train and bus from Lauterbrunnen which was a relatively easy trip. The train to Milan cost $80 (trains are expensive) and the bus from Milan to Venice that took around 4 hours was $18. We used the bus company Megabus, which wasn't particularly luxurious but it got the job done.  The bus will drop you at the cruise ship port which is a little way out of the city...we arrived with no internet and no idea where we were going (as per usual) and had to spend several painful hours walking around with our bags trying to find out where to go. Venice itself is actually an island that is connected to the mainland by a massive, flat bridge. All accommodation on 'Venice island' is ridiculously expensive so unless you have a cushy budget its likely you'll be stayed over the bridge.

Venice is a magical place, that unlike many destinations is just as special (if not more so) than you expect it to be. Despite this, you wont need a long time here, 3-4 days would be plenty. Other than simply exploring the canals and eating gelato there isn't a great lot to do here (unless you have lots of $$$). We visited in mid September which was an amazing time of year as it was still warm and sunny during the day but wasn't hot enough to make exploring uncomfortable as I imagine it would be during the summer months. Further, it wasn't peak season when we visited and even still there were CROWDS of people everywhere... so much so that you would get stuck in lines in small alley ways just waiting for people to walk forward. I imagine it would be 10 times worse in summer... combining that with the European heat doesn't sound like a pleasant situation...

We stayed at the 'camping jolly', which was a 10 minute bus ride over the bridge and outside of Venice. We were skeptical about the location of the accommodation as it looked pretty far away on the map, but I guarantee that for $6 each a night (which is what we paid) you will not be thinking about the 10 minute bus ride. Our accommodation was labeled 'tent dorm' which is essentially a canvas room with 3 beds in it. We got super lucky and had the whole place to ourselves which I guess wouldn't be the case in peak season... but either way for the amount of money you're paying having someone share you're room is hardly an issue and maybe you'll even make a friend!! The 'hostel' is massive and has all sorts of accommodation options... if a tent dorm isn't you're thing there are normal dorm rooms and private cabins as well. There's a restaurant, supermarket and pool on site and also the best pizza restaurant in Italy (according to Ebbs and I) just around the corner near the bus stop. I cant remember what it was called but ask the hostel staff and I'm sure they'll point you in the right direction. We caught the public bus into Venice everyday because it was cheaper... but if you can afford the luxury or can't be bothered to walk to the bus stop there is a return shuttle run by the hostel for 5 euro pp. Generally speaking accommodation in Venice is next to impossible unless you're a billionaire or a genius. I looked for places to stay more than 6 months in advance and never found anything cheaper than $80 a night so this place was an excellent comprise. Just make sure you're prepared to spend the full day in Venice because catching the bus forward and back is a bit of a drag (: 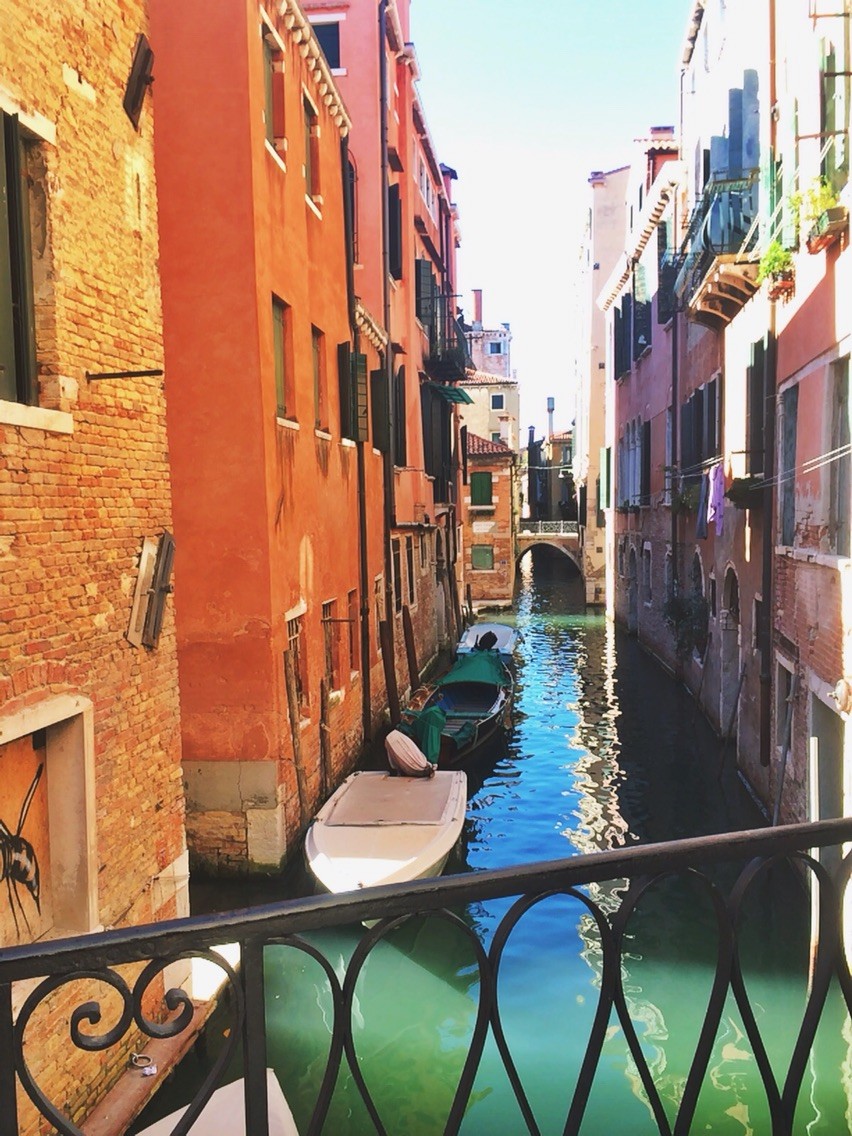 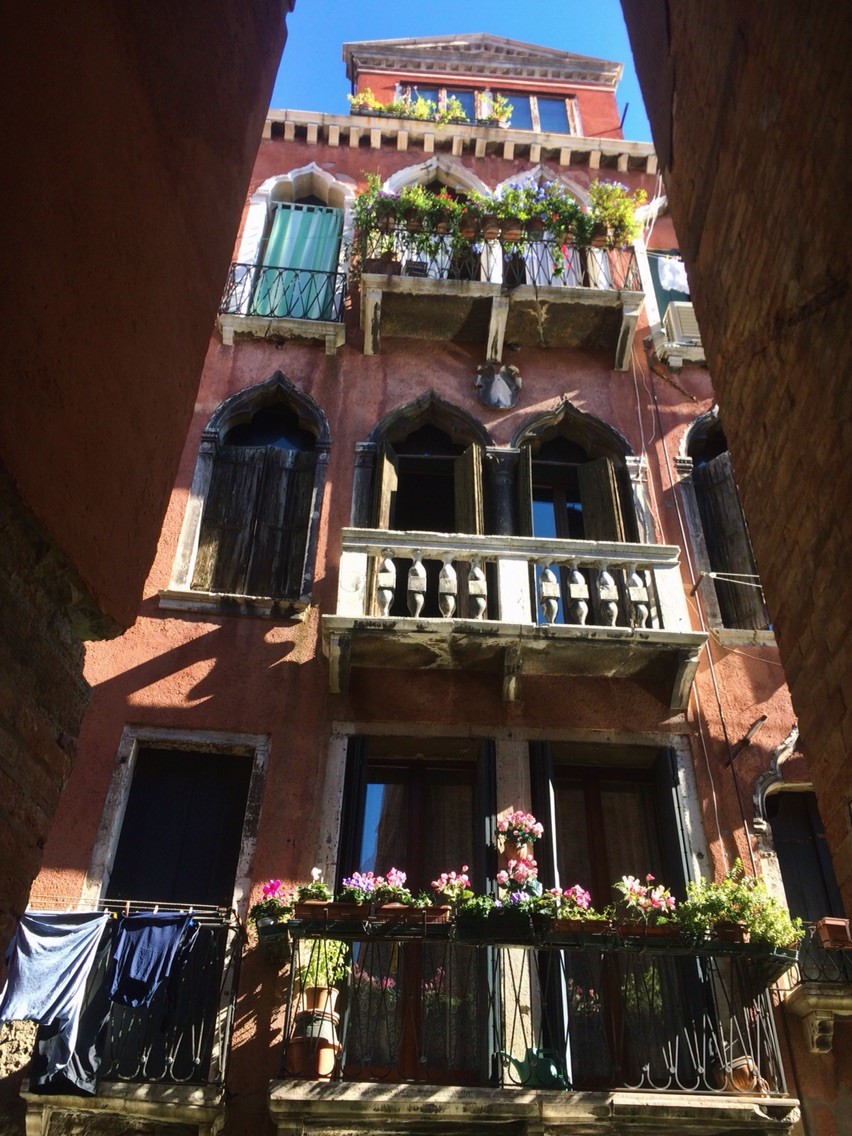 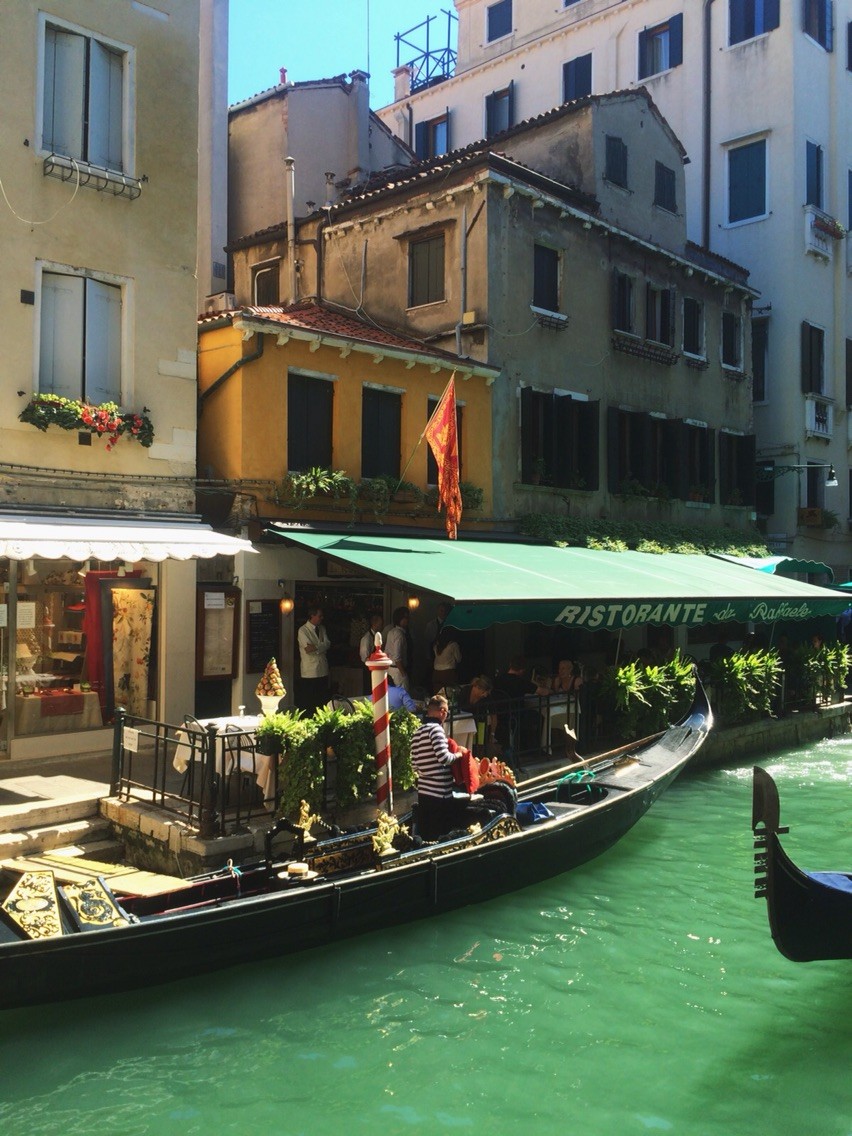 What to do in Venice

Venice is an incredibly romantic city full of lots of tourists and lots of boats. If you can brave the hoards of people you'll be able to fully appreciate the beauty and uniqueness of this amazing place. As far as 'activities' go there isn't much to do here for the poor backpacker other than explore the canals but Ebbs and I found a few nice things to do with our time.

Venice is one of the places I am desperate to return to one day (with money) and a little less sleep deprivation. ENJOY!! 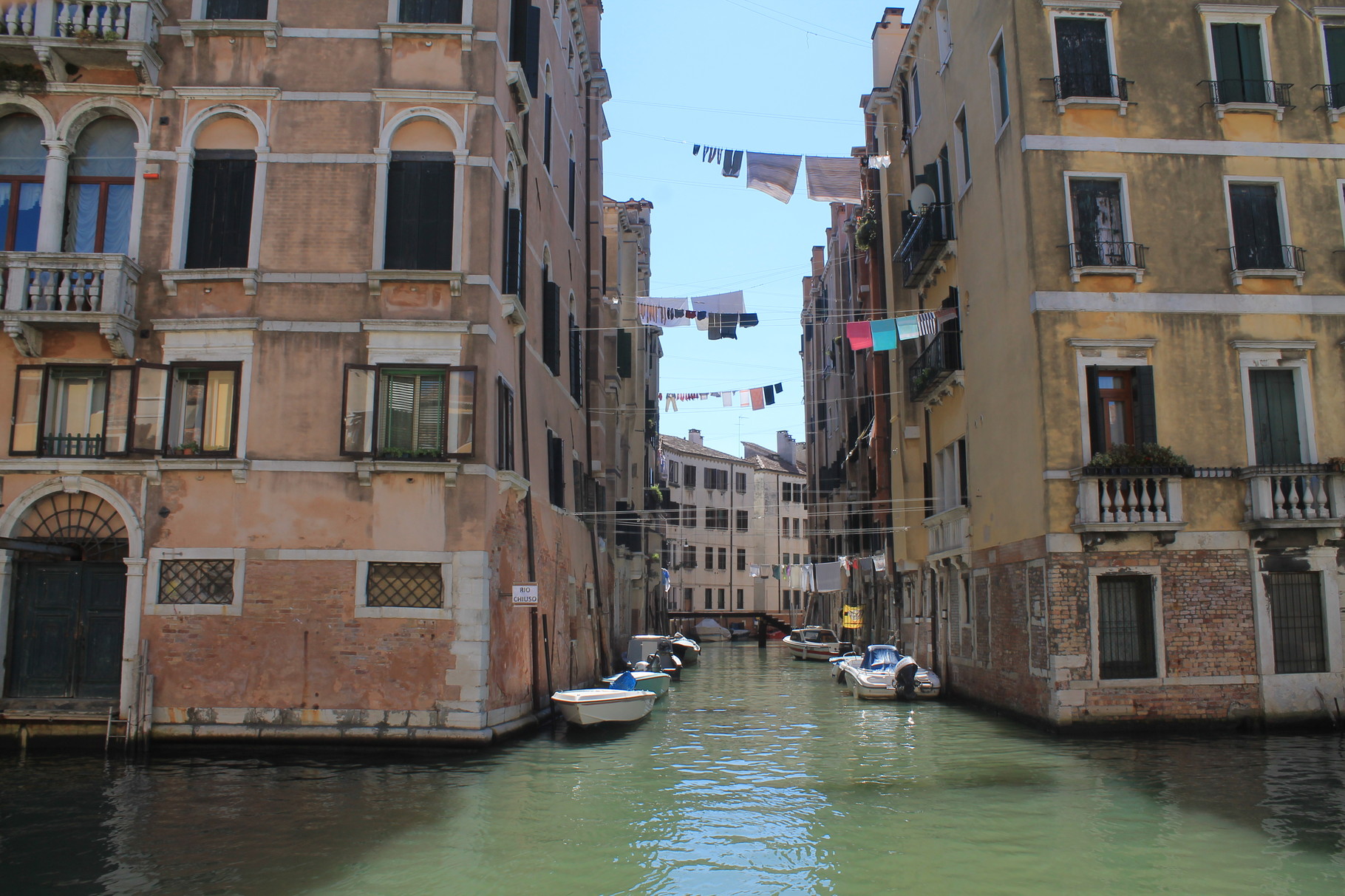 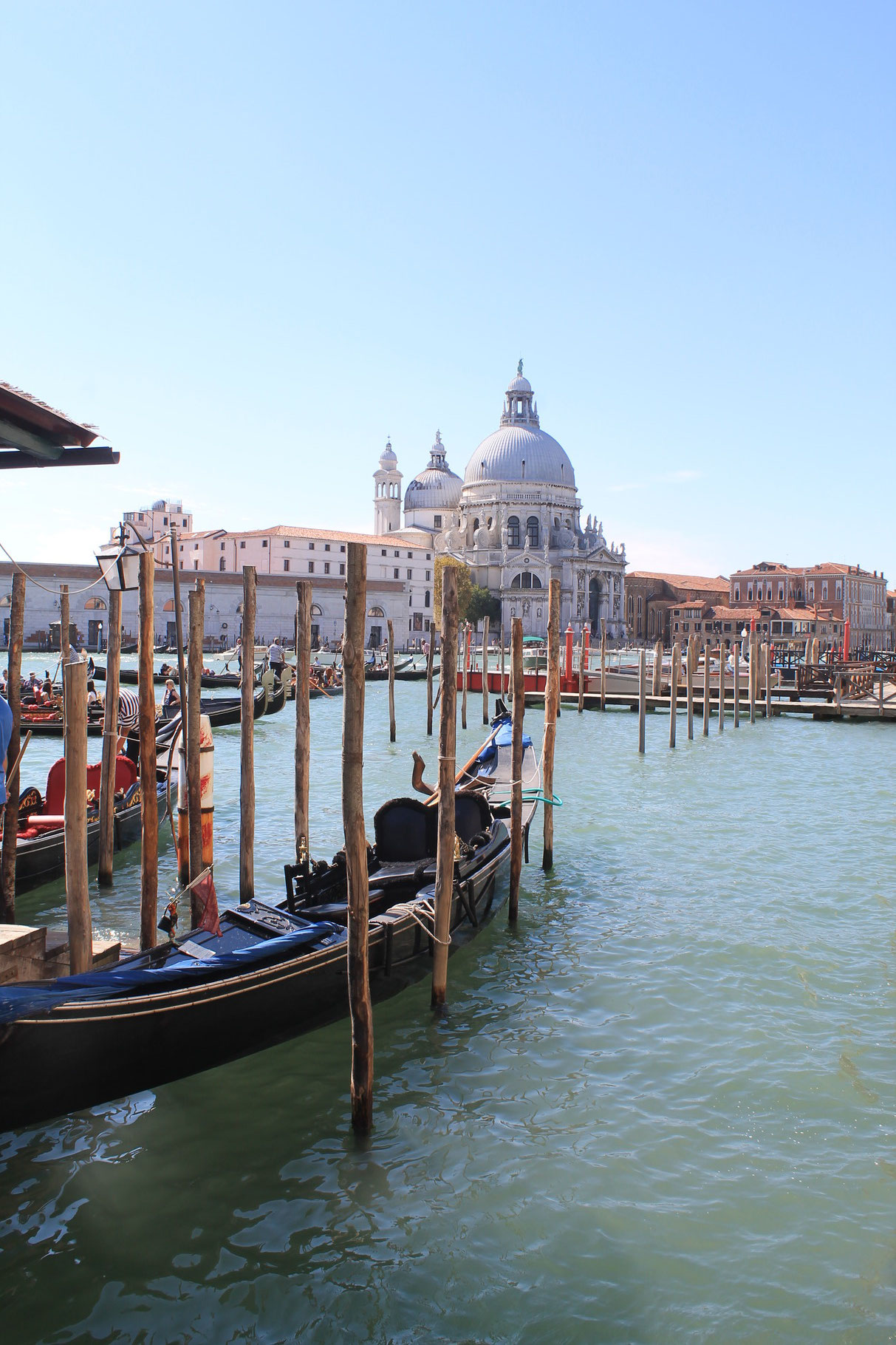 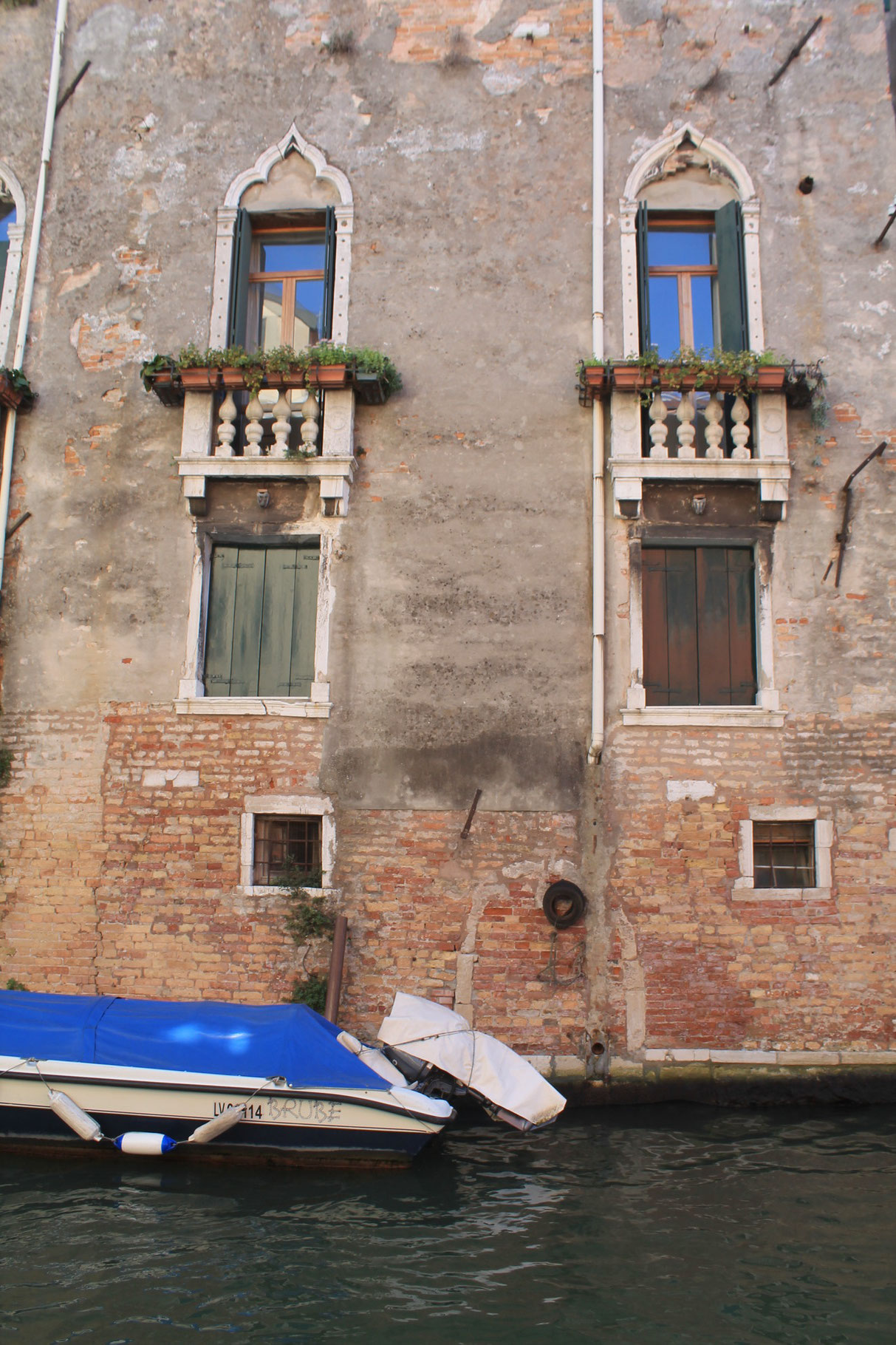 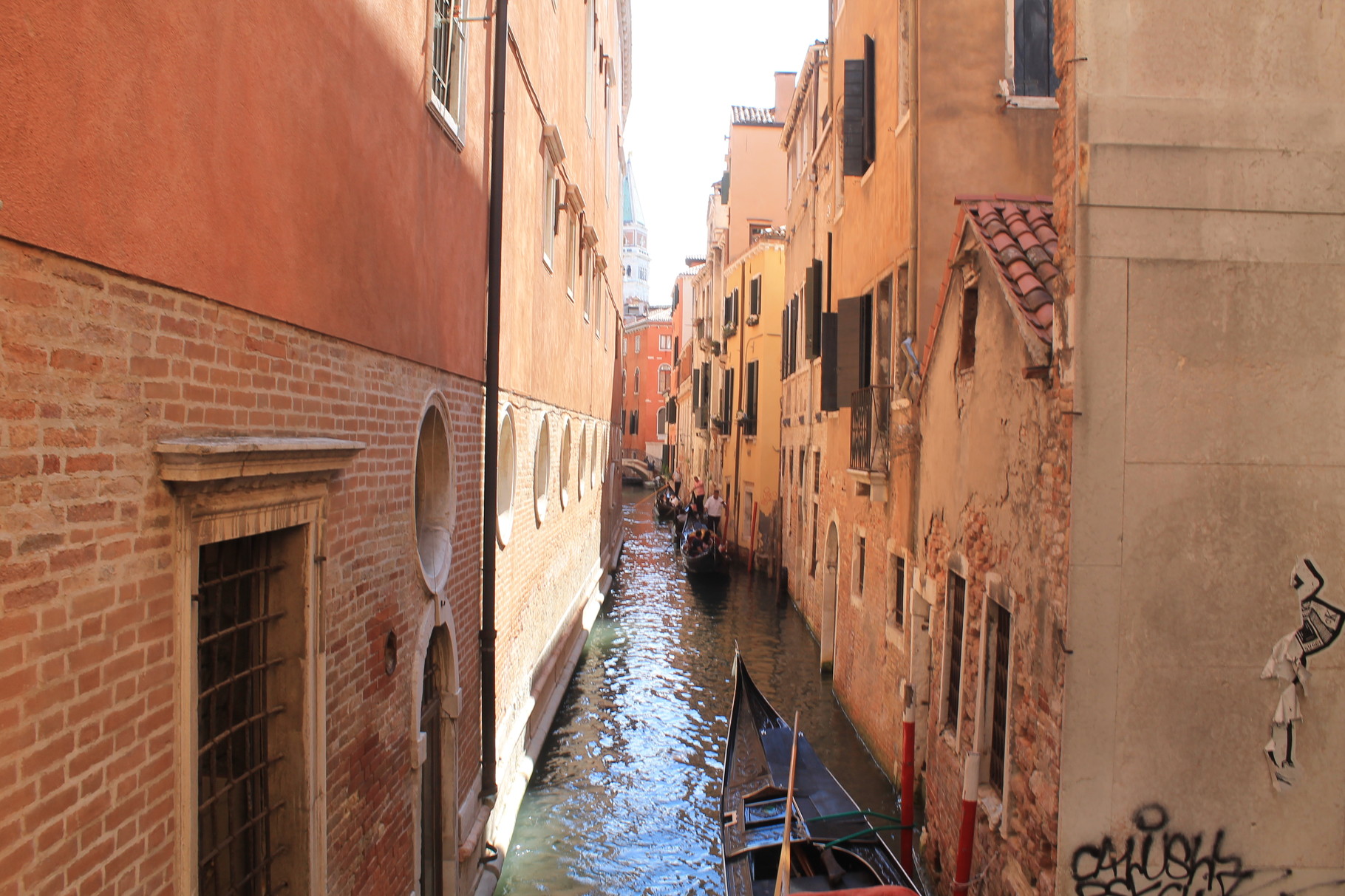 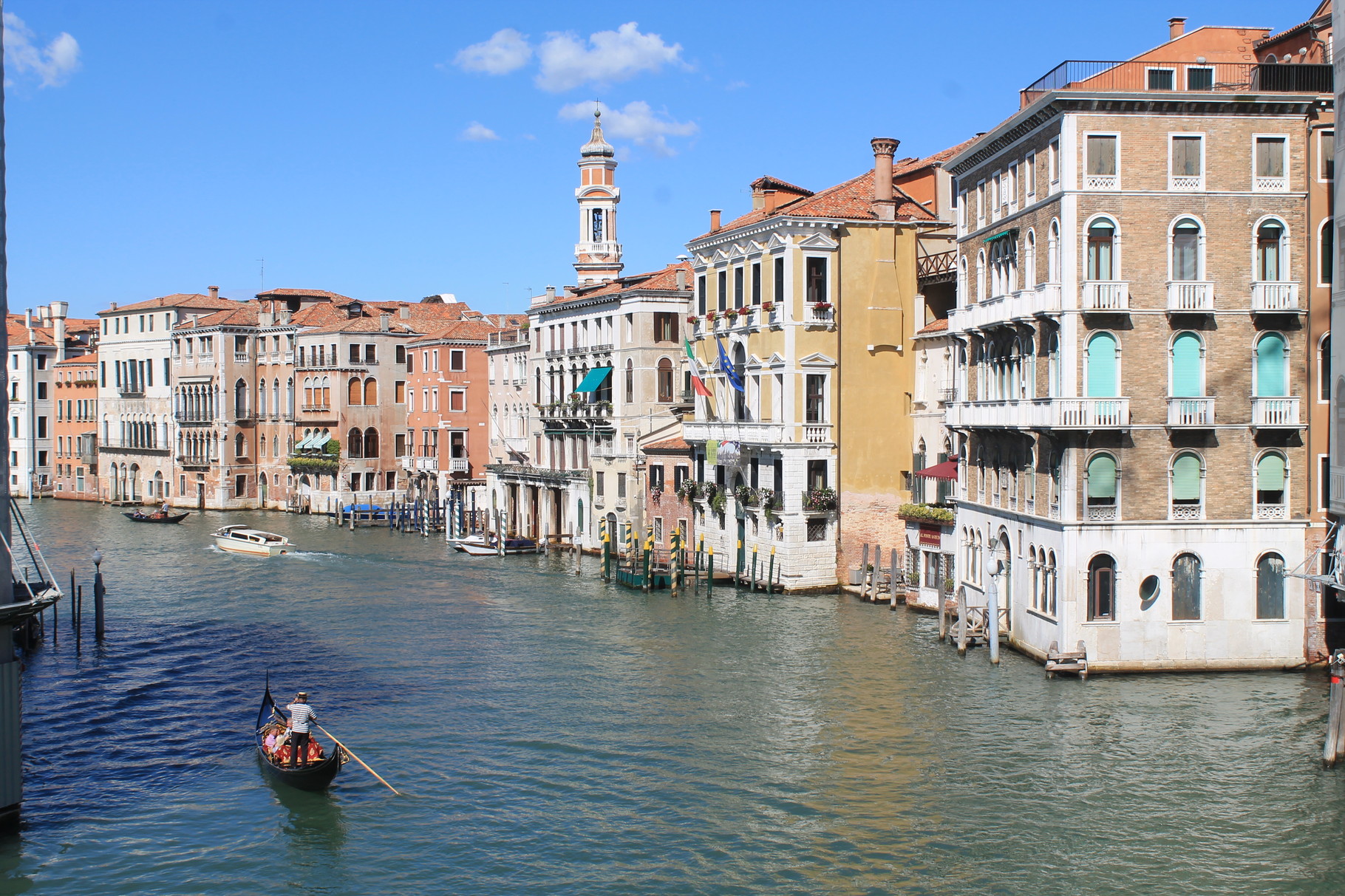 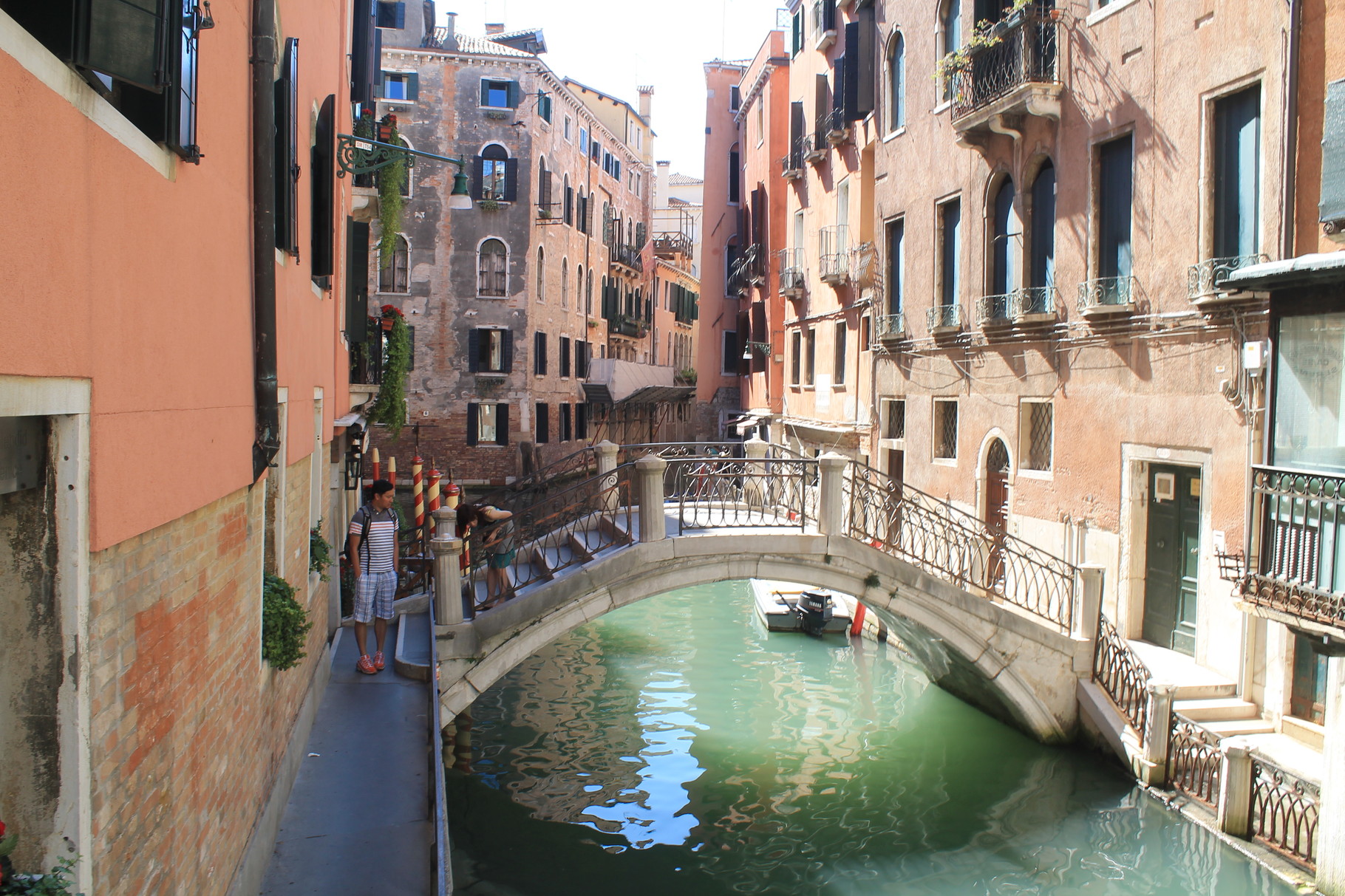 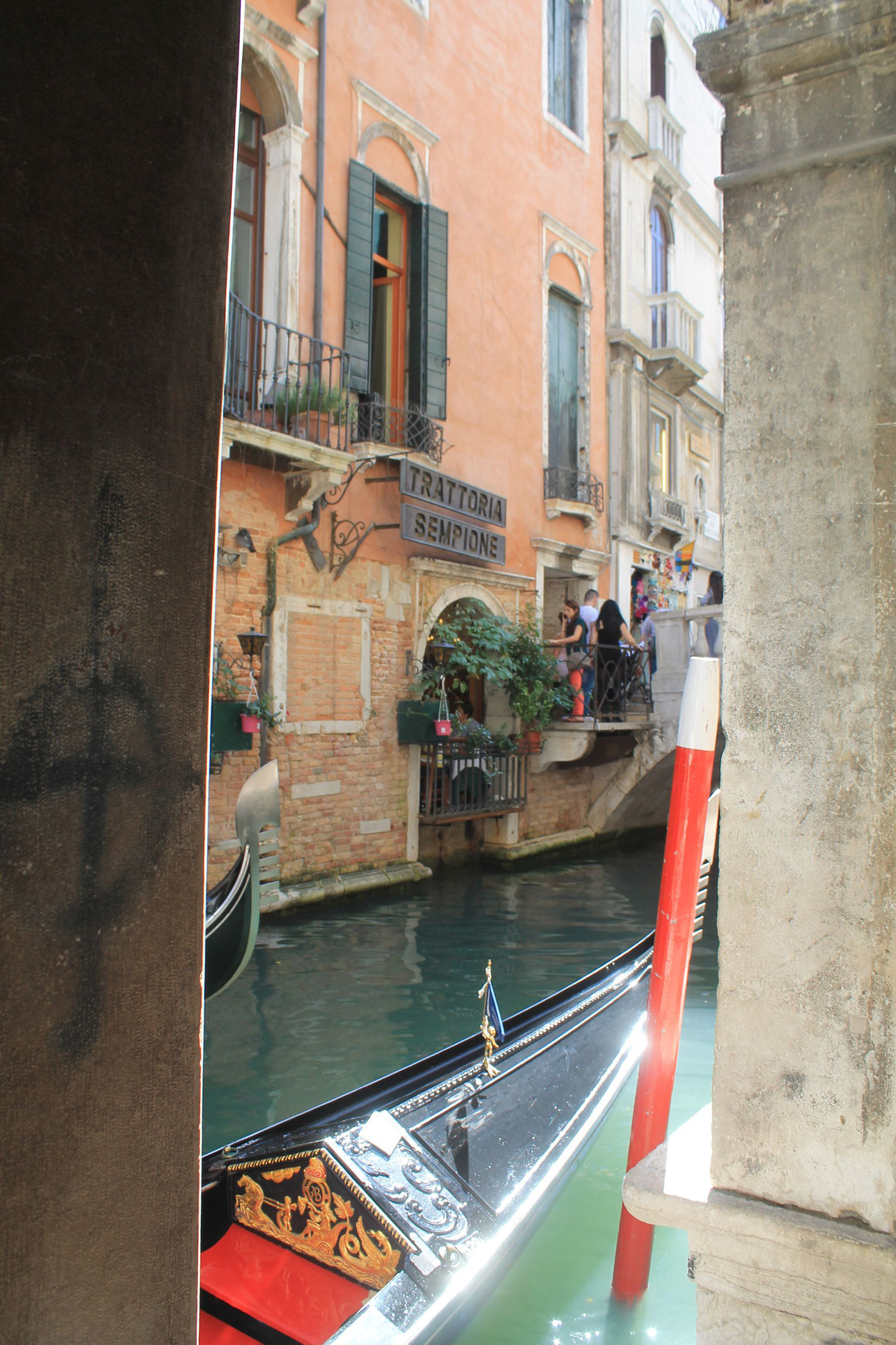 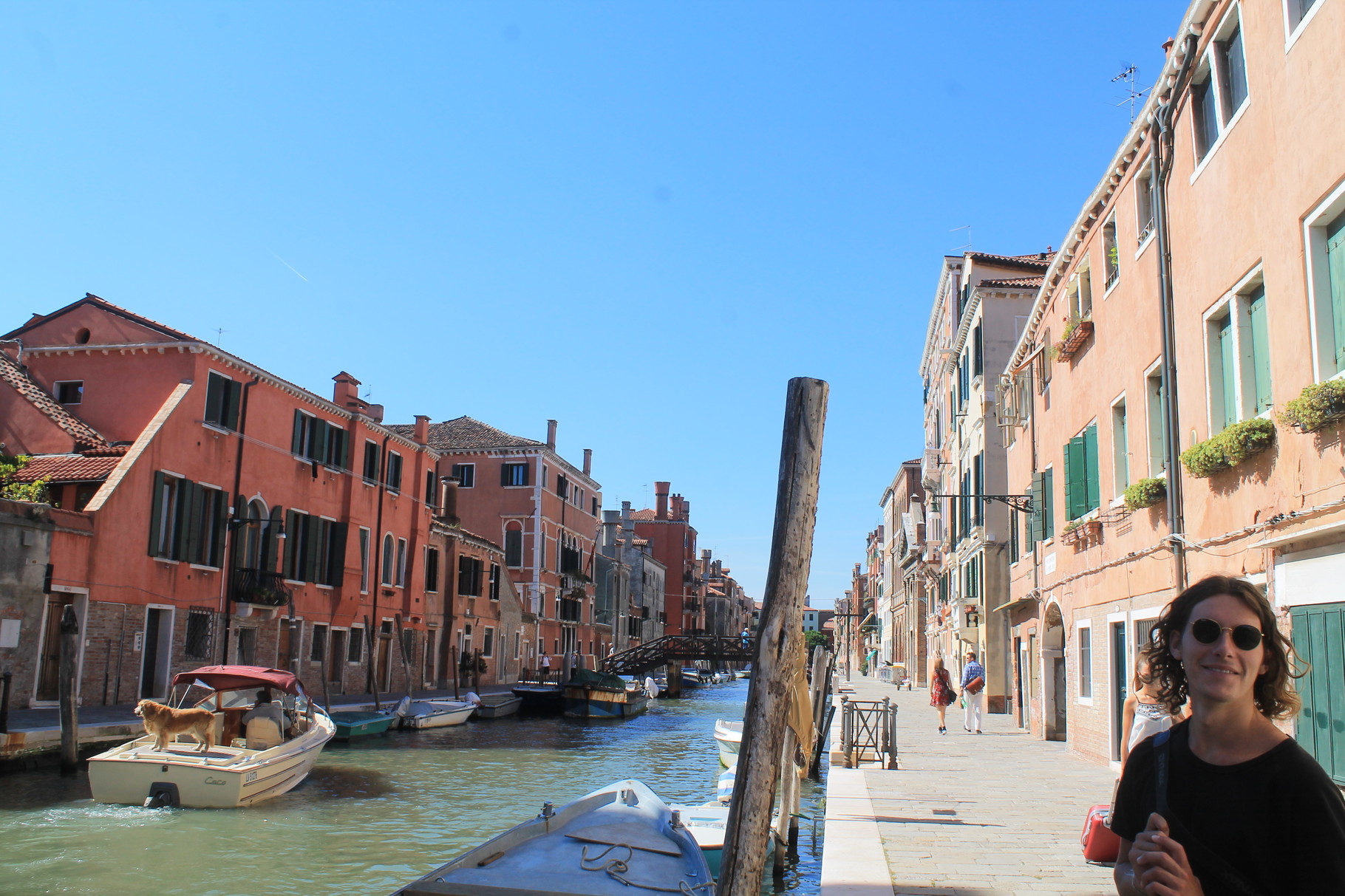 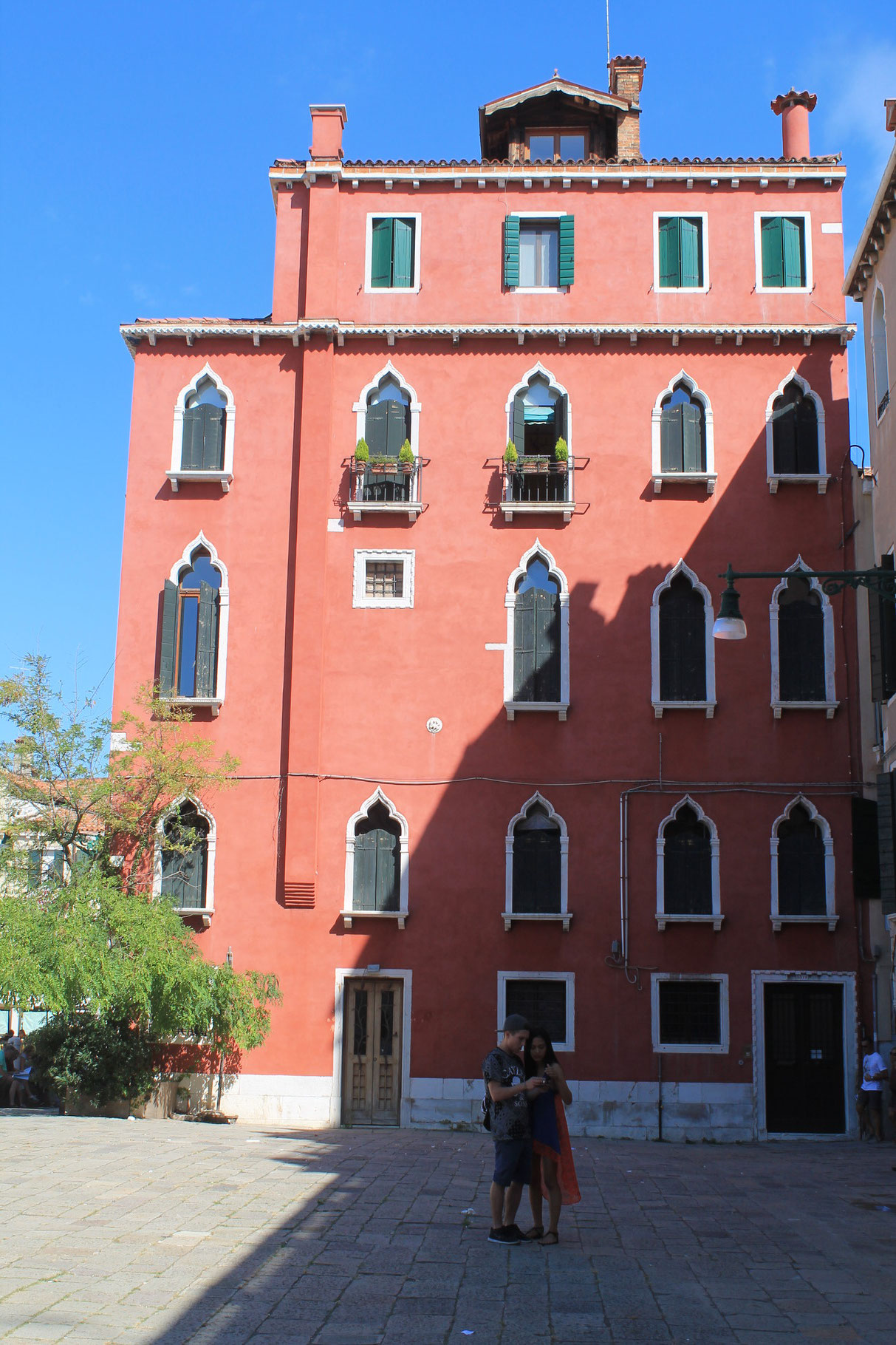 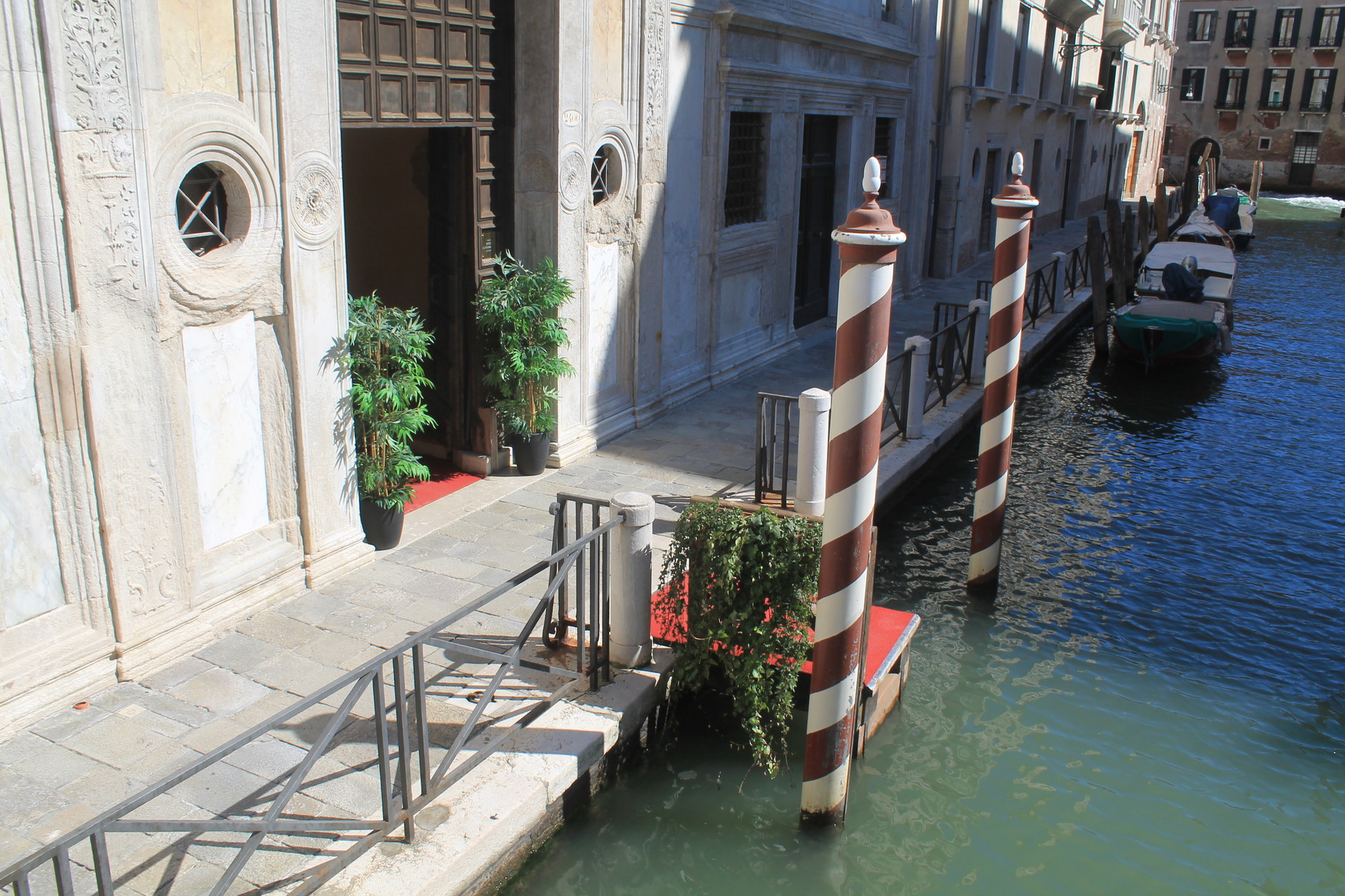 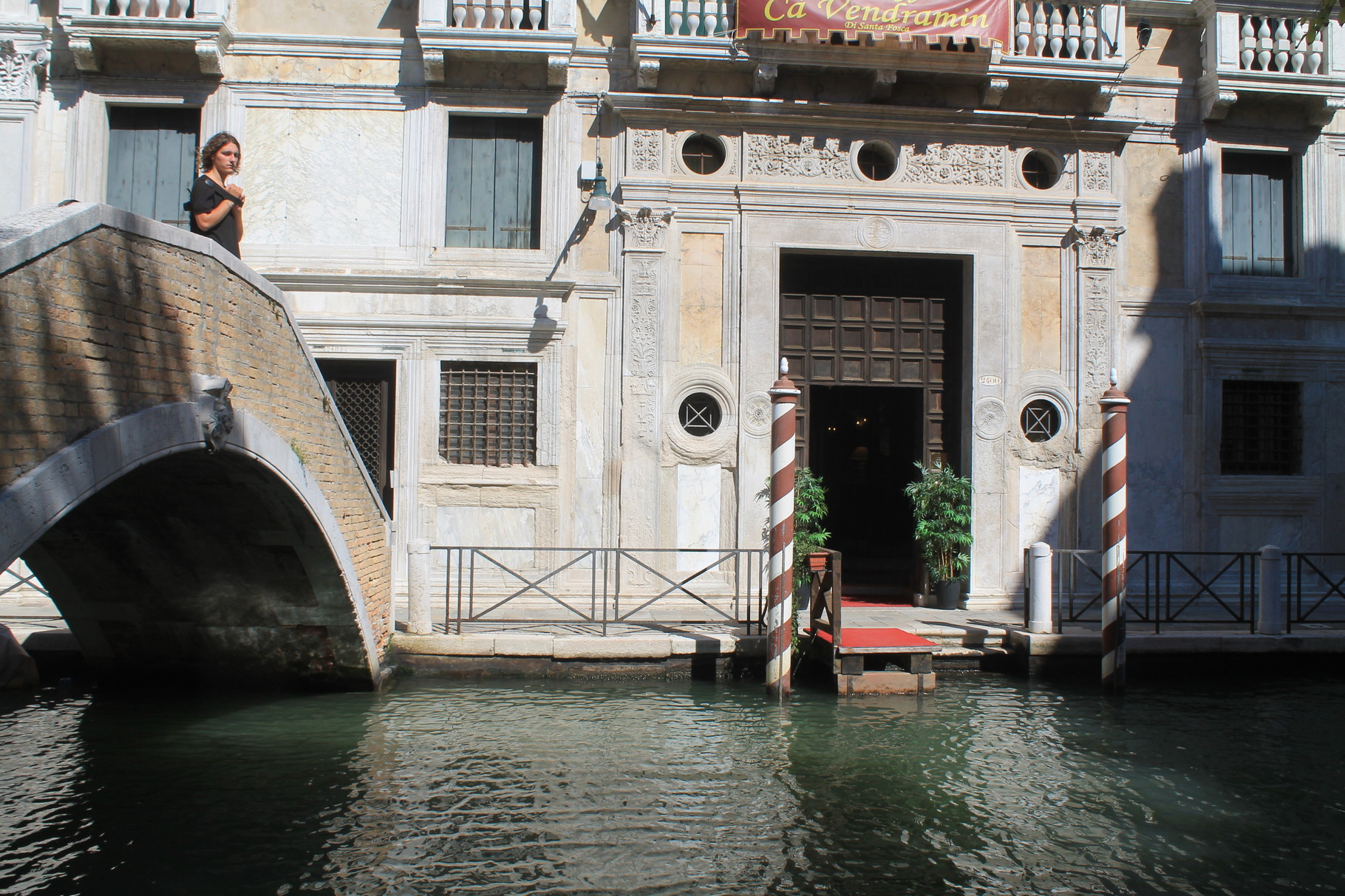 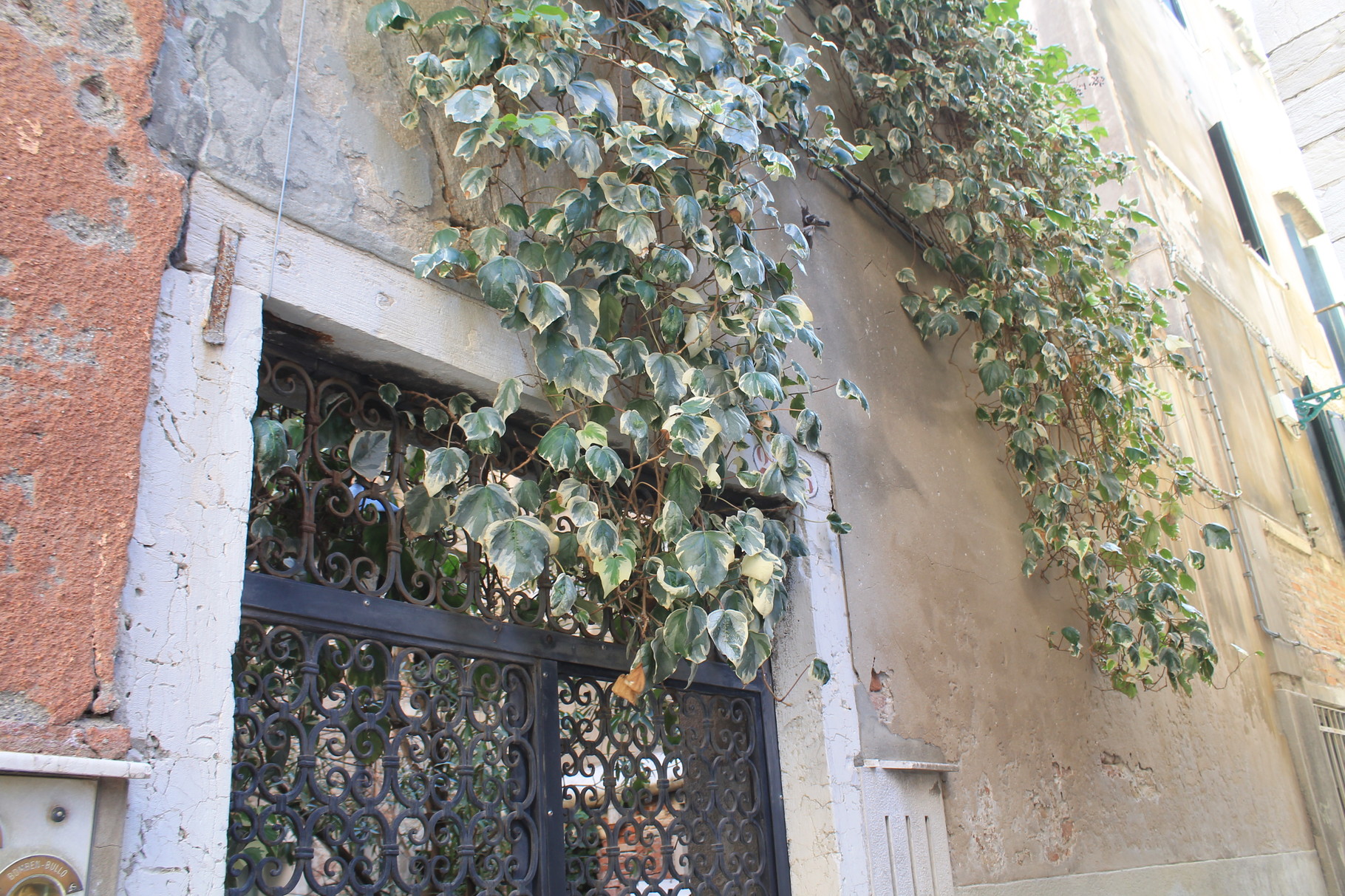 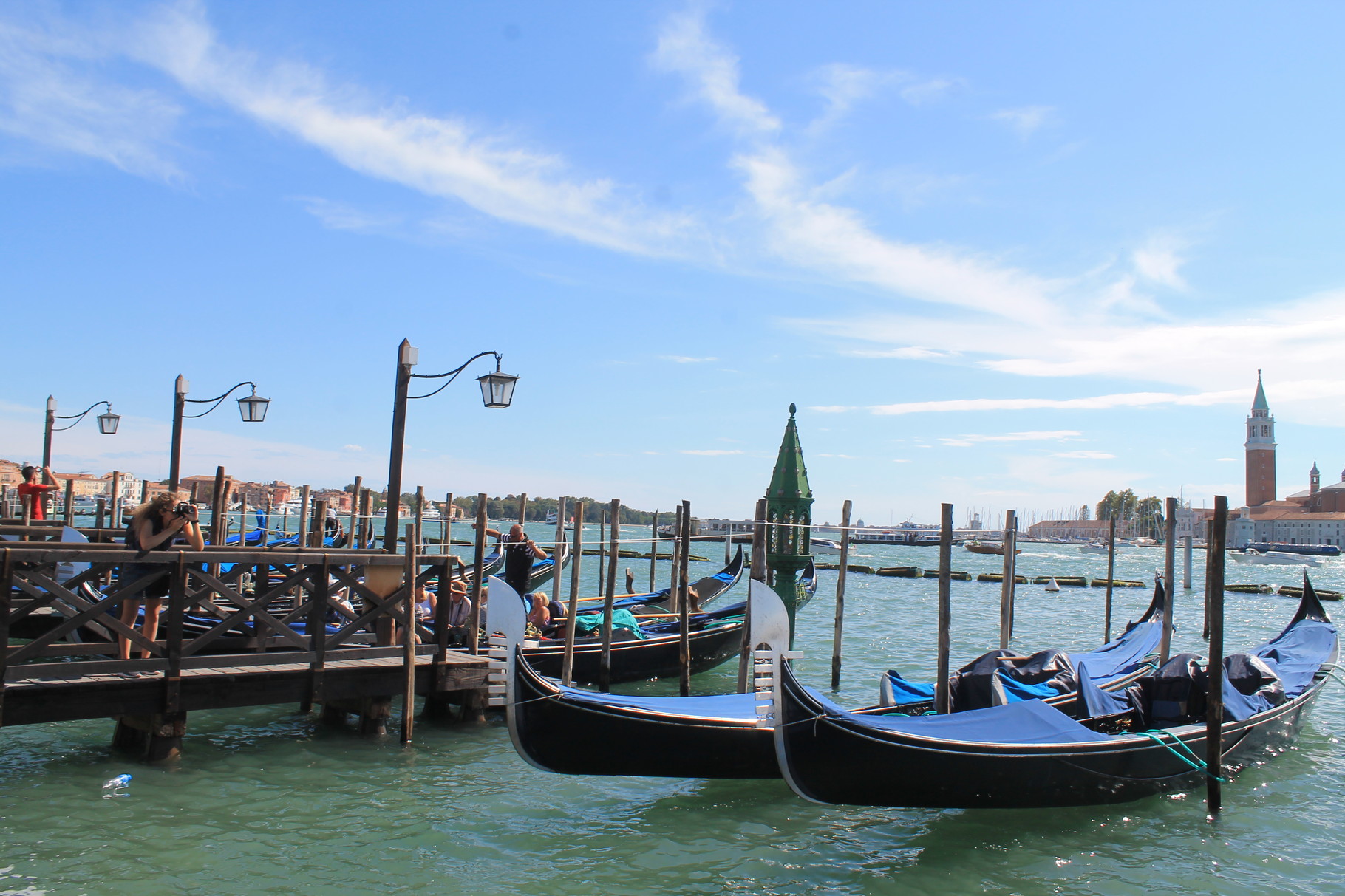 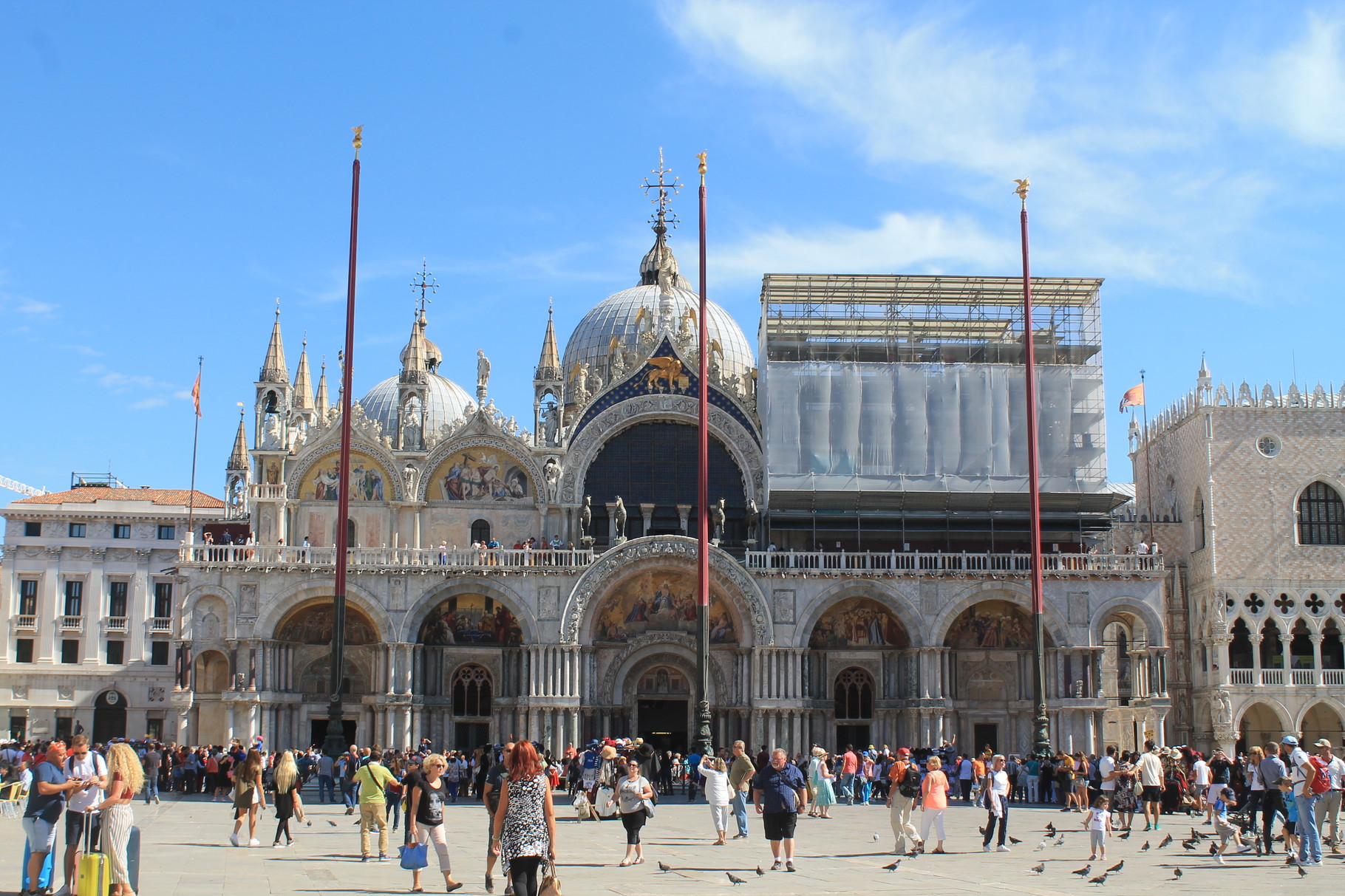 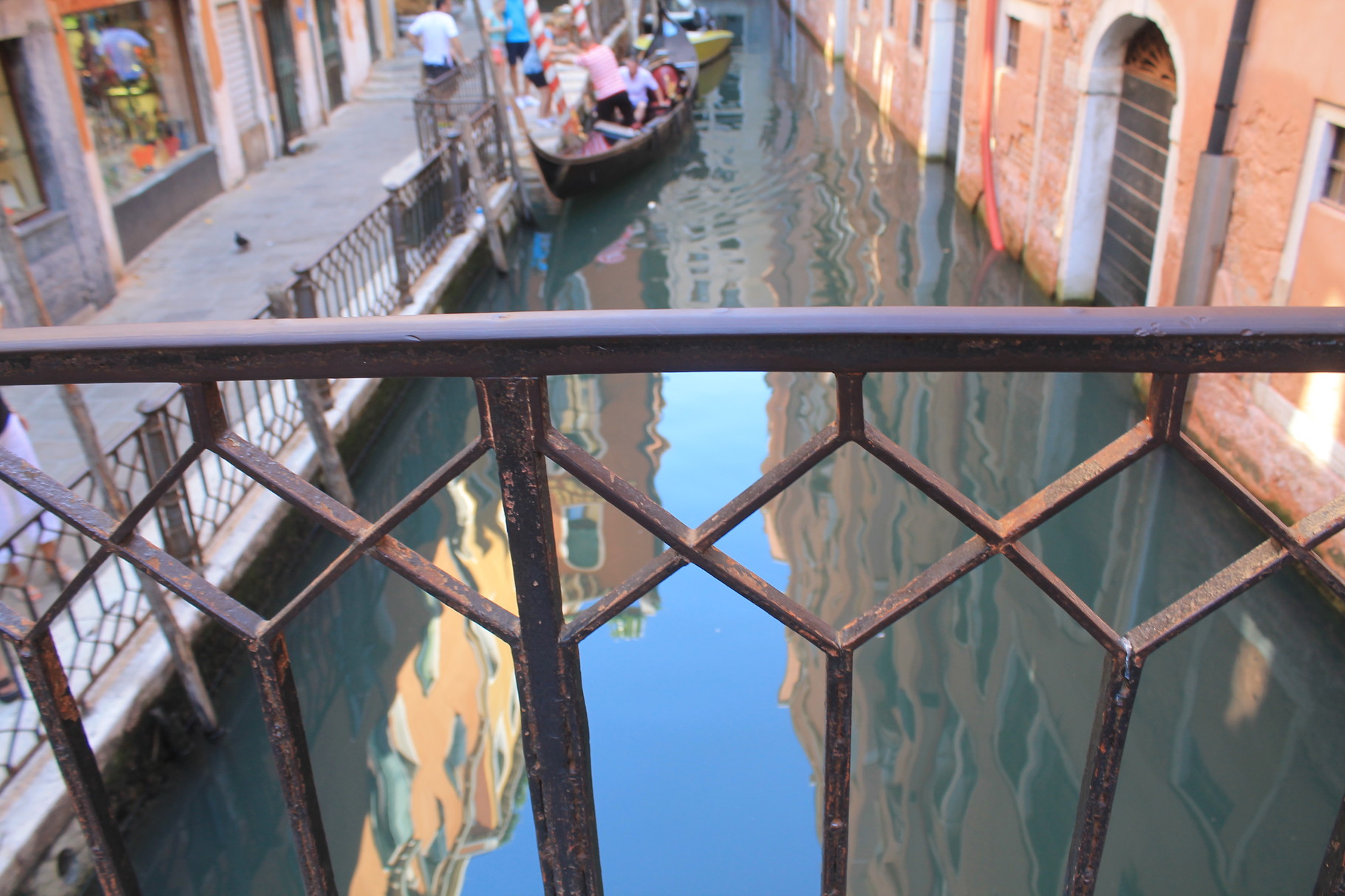 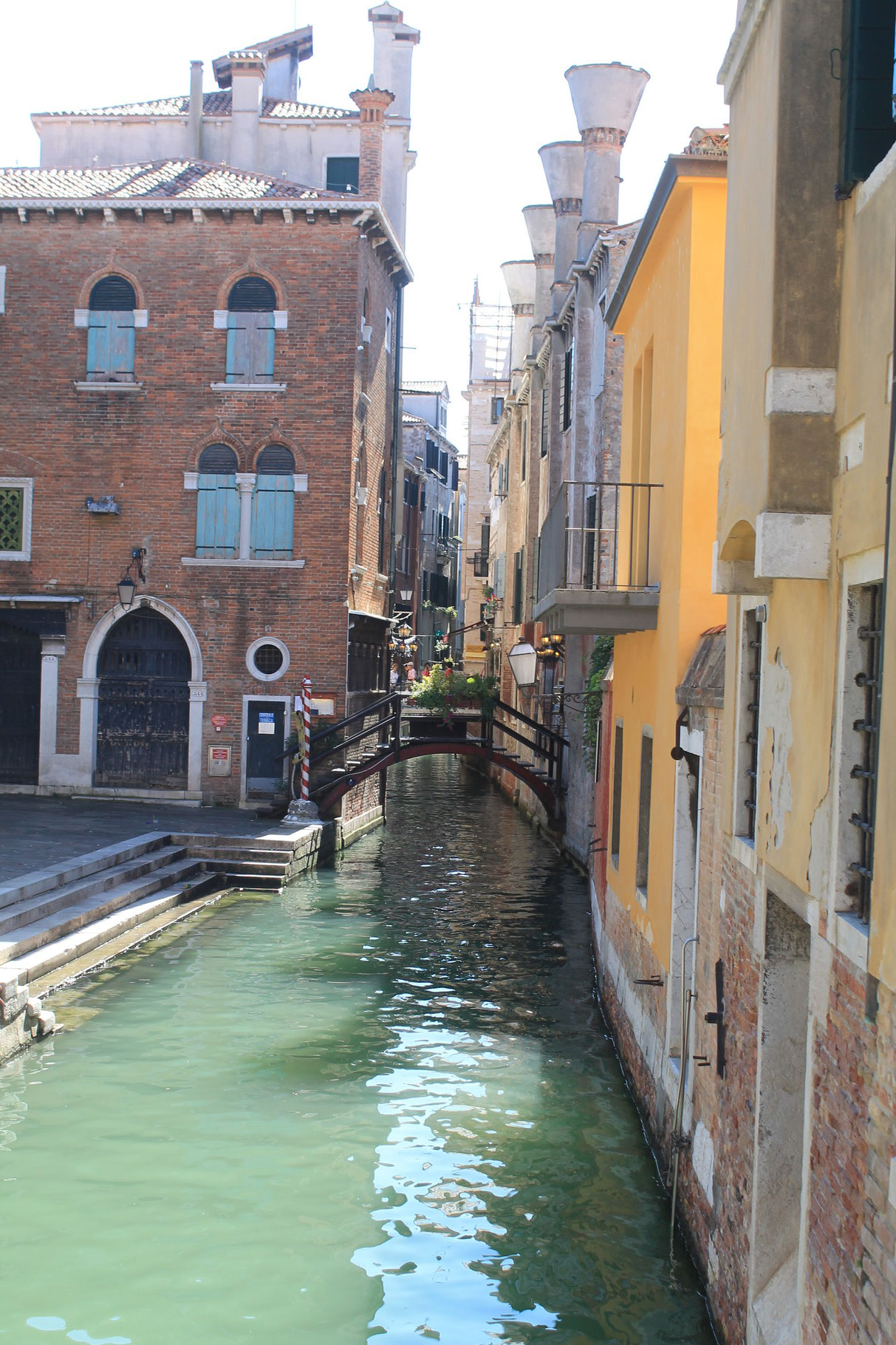 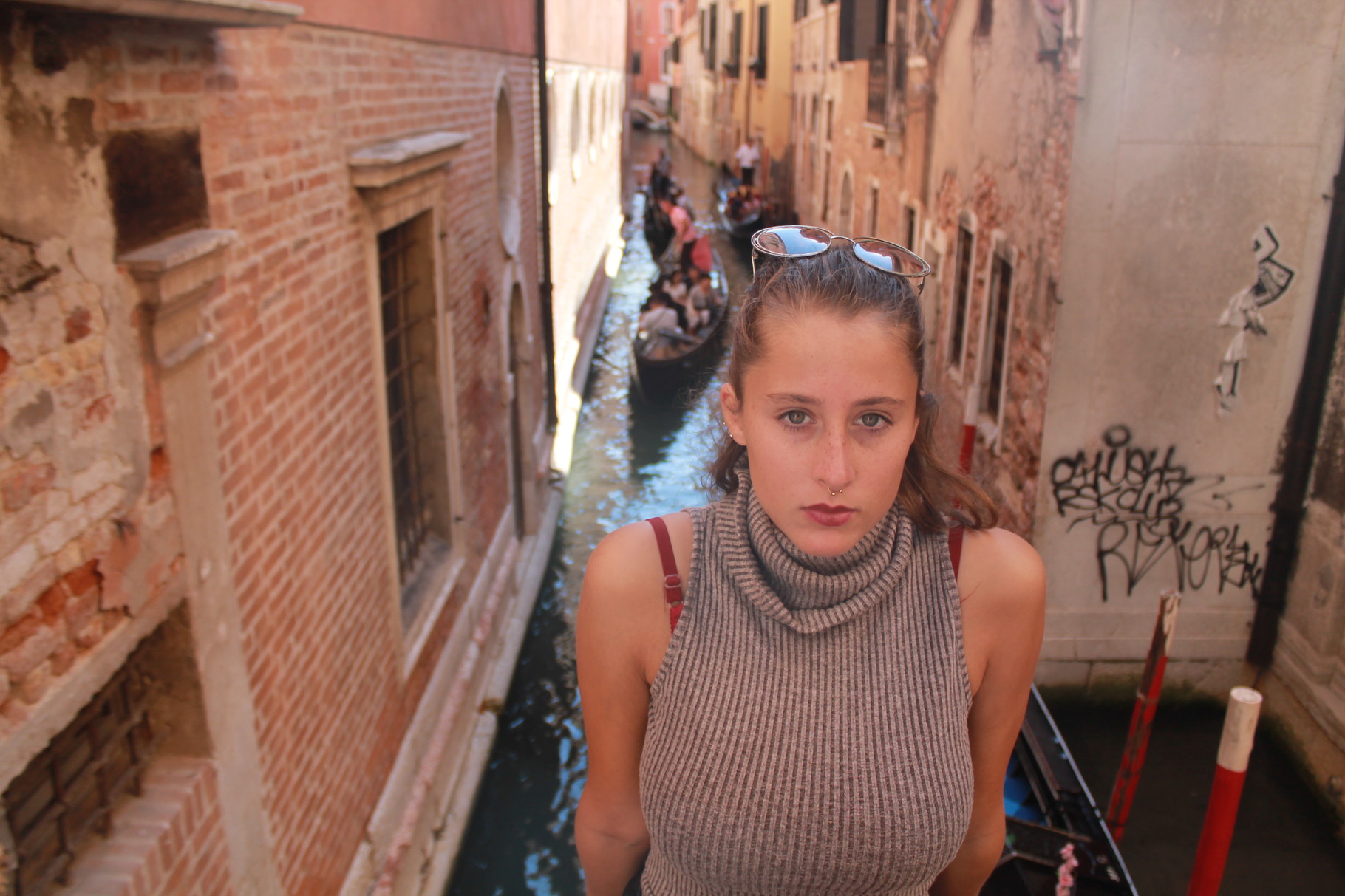 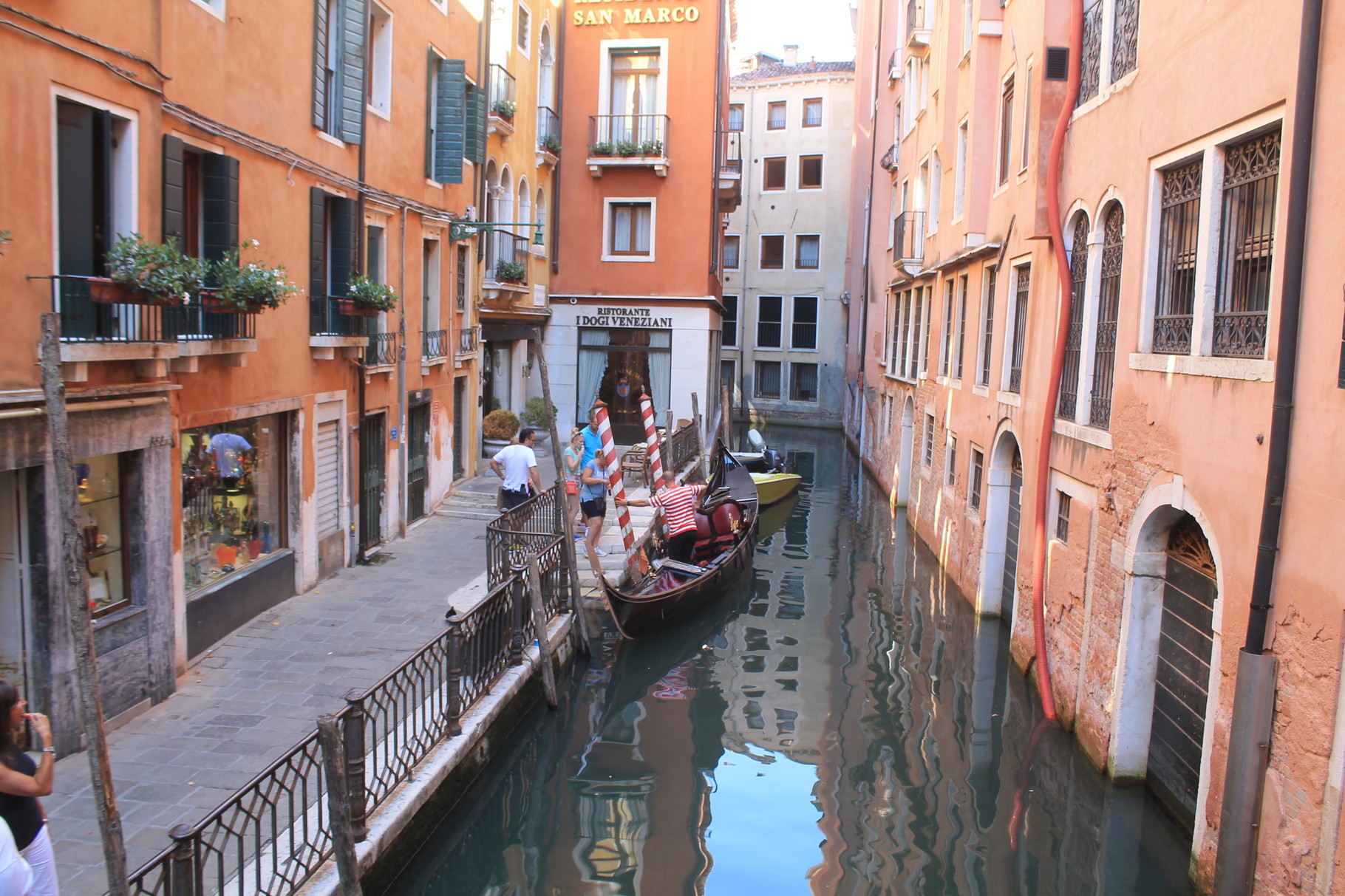 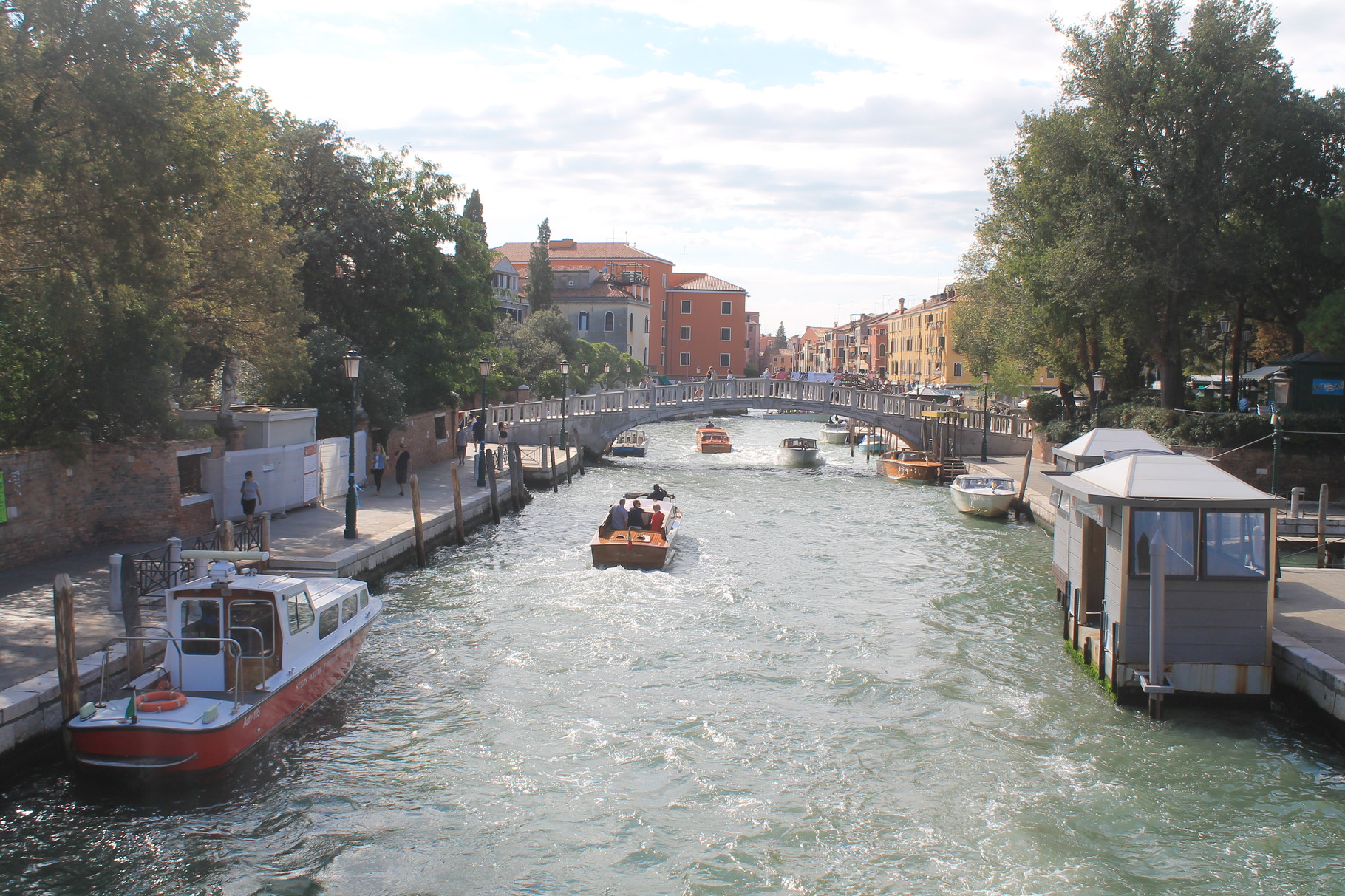 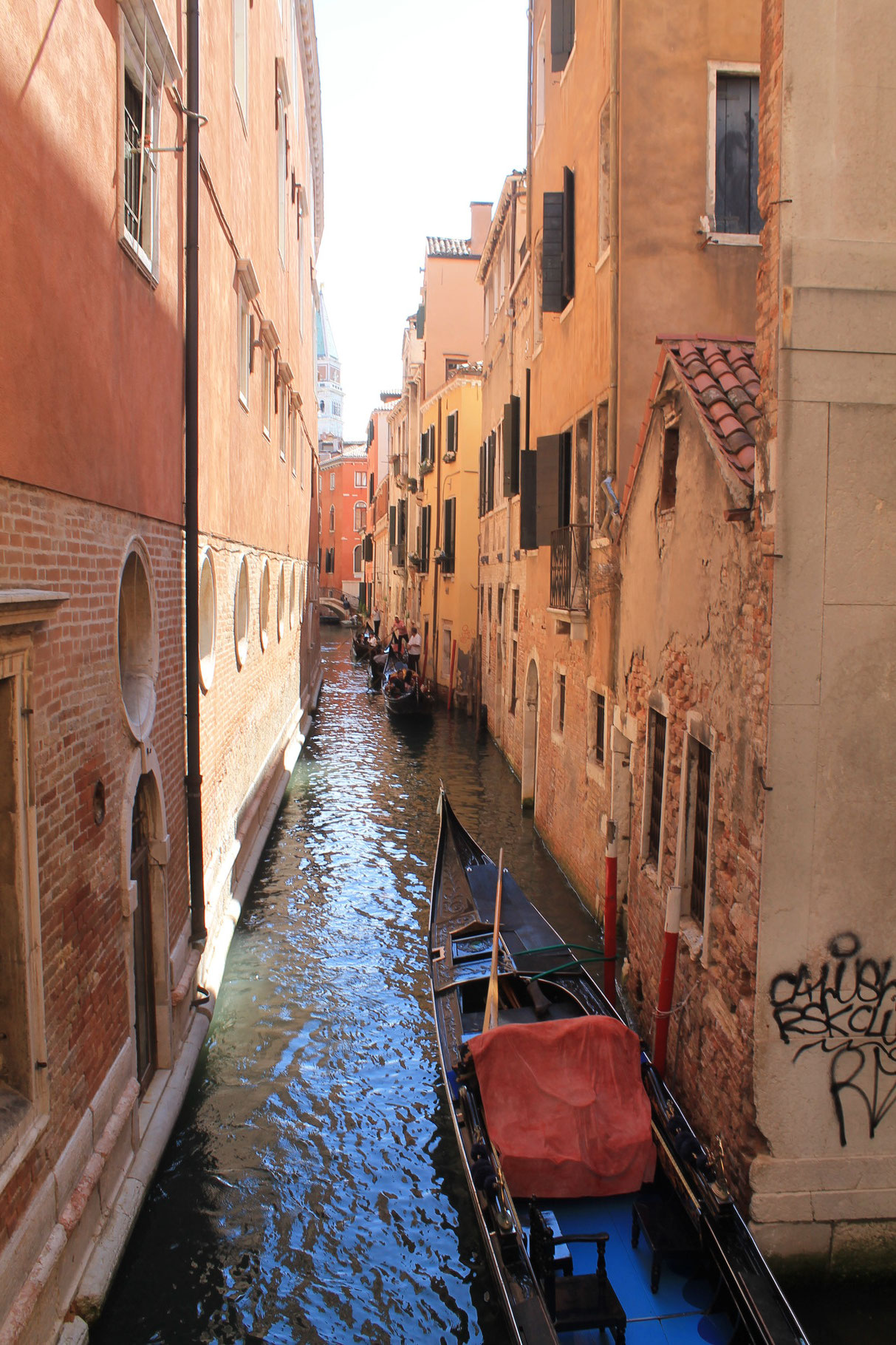 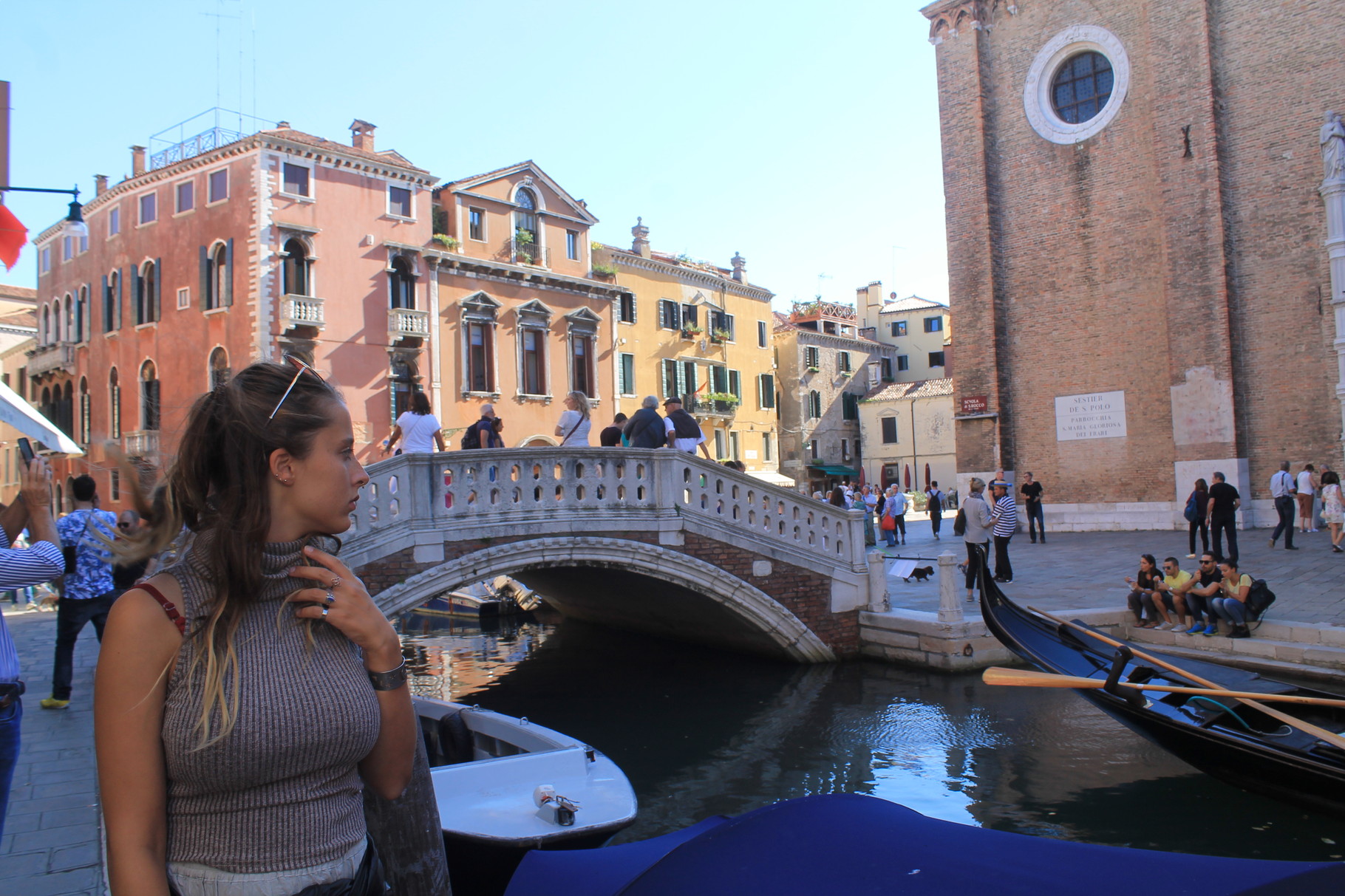 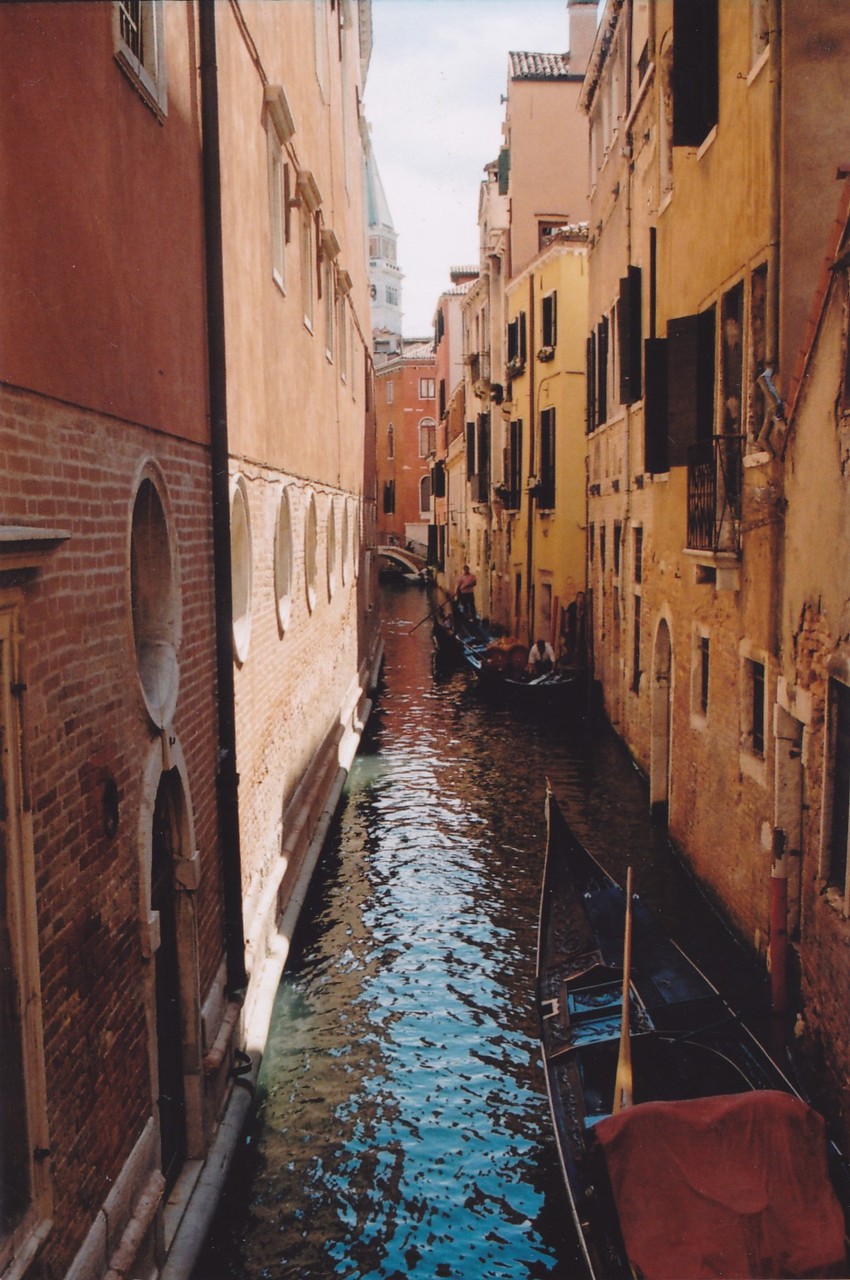 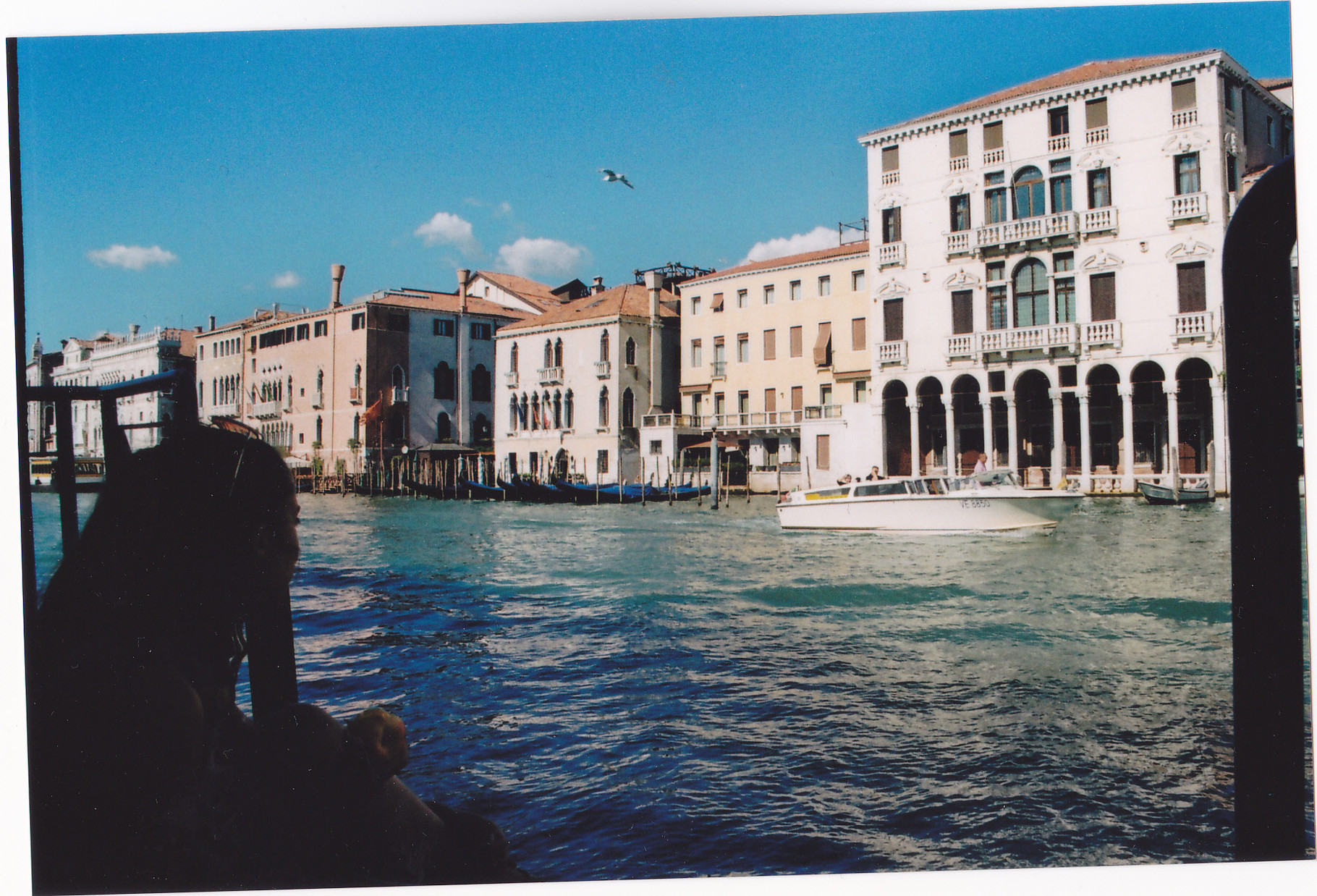 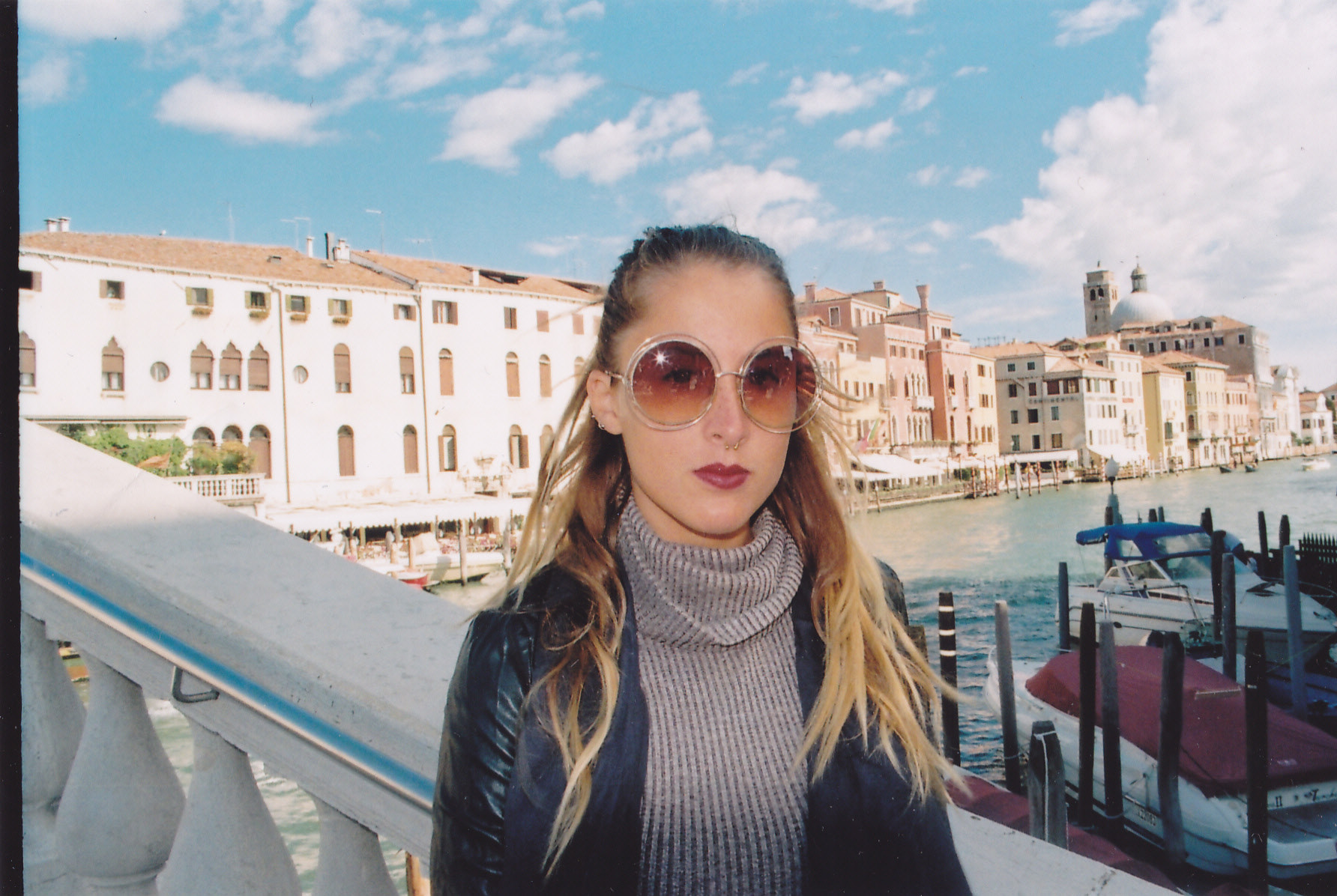 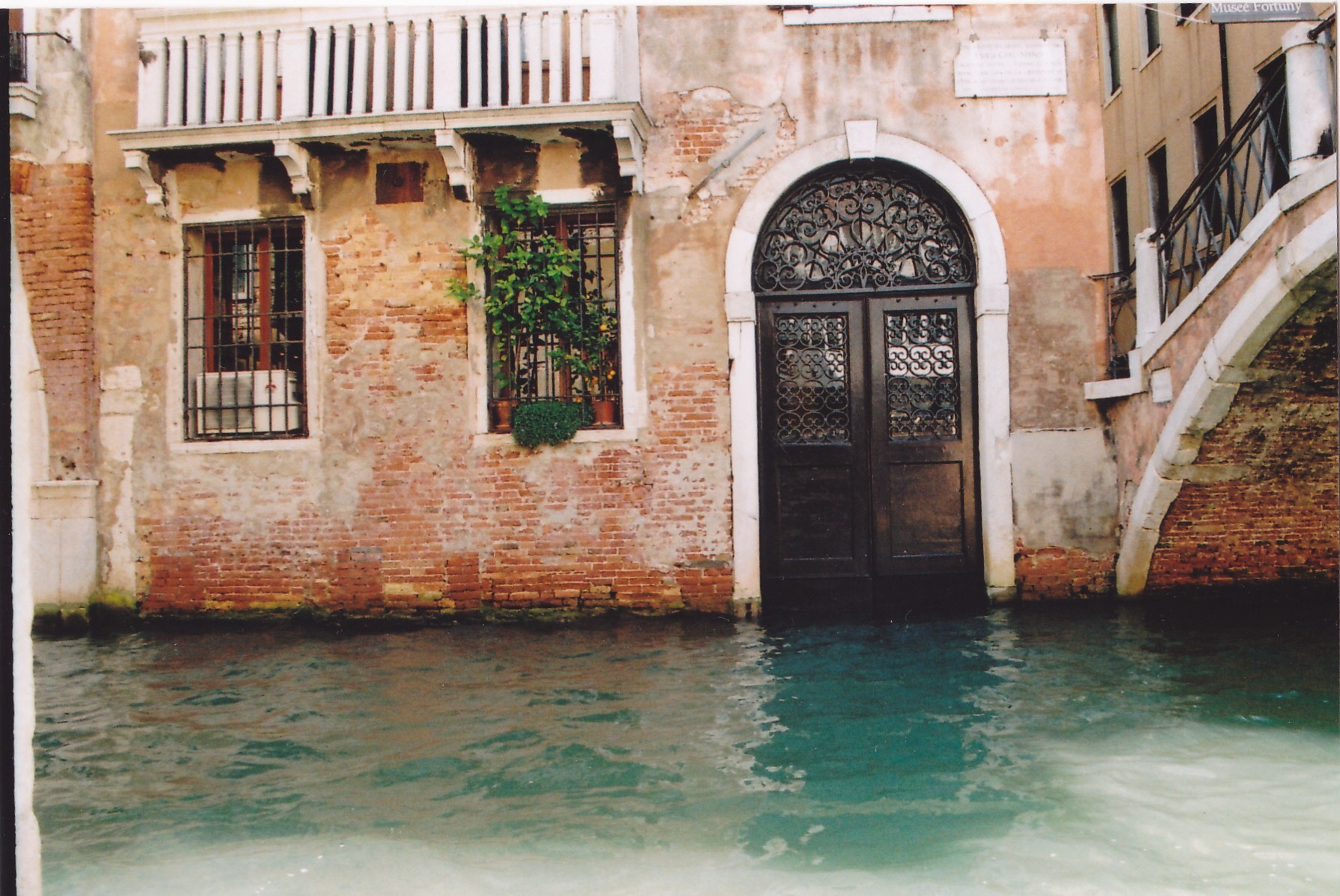 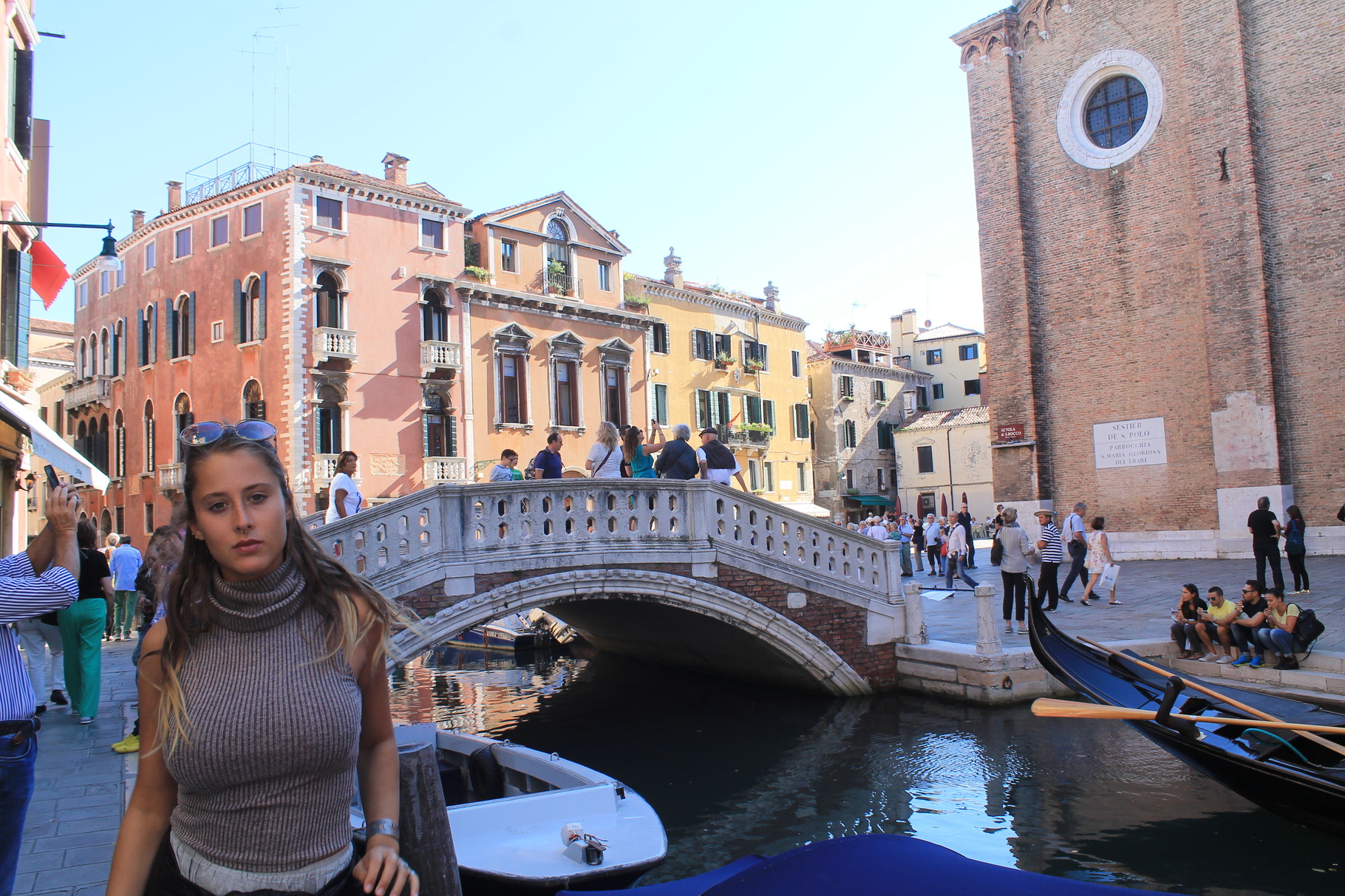