In late October after our 9 days in Amsterdam, Ebbs and Hugh left me for Belgium and Paris (idk why tbh) and I headed south, down to Austria where I planned to spend the next 10 or so days bonding with myself and mountains and nice Austrian people (the latter was unsuccessful). I started in Innsbruck, a smallish city in the middle of a mountainous valley with a beautiful old town and not very much to do (unless you like hiking which I do so yay).

I got the overnight bus from Amsterdam to Munich and then a bus from Munich to Innsbruck (which was only a 3 hour trip). I traveled with Meinfernbus/Flixbus and I think all up it cost me 25 euros. The bus from Amsterdam to Munich was fairly empty and I got the whole front row on the top floor to myself (so I slept pretty well AND had an amazing view (albeit it was just of the highway) The only glitch was being drug searched by German police when we crossed the boarder (they targeted me out of everyone on the bus GOD knows why) and so I missed my connecting bus to Innsbruck and had to wait an extra 2 hours at the bus station AND had to buy a new ticket (I cried, A LOT). Safe to say it wasn't the greatest start to my solo adventures but hey at least I didn't get caught with any drugs THAT would have been worth crying about... Once I arrived in Innsbruck I stumbled off the bus, cried some more, walked to my hostel, cried some more and then went to bed (even though it was 2 in the afternoon). I didn't like being by myself very much, it was incredibly unsettling especially because Ebbs had been by my side constantly for more than 4 months. I got over it eventually and actually had a pretty nice time. I made some cool American and German pals and we ate soup together, spoke about american politics (I didnt have much to contribute) and hiked up a few mountains. The mountains were snow-capped (not enough in my opinion) however it was only mid autumn and the surrounding areas would have been flourishing ski resorts in winter. As beautiful as Innsbruck was, it wasn't the most exciting location and I probably wouldn't go back. The beauty of the mountains is ruined a little bit by the ugly, industrial looking city that surrounds the old town. In saying this I did spend most of my time here getting used to being alone (I went the first 2 days without speaking to anyone!!) I read a book a day sitting in the sun in one of the many parks and went to the supermarket to 'look around' one too many times. On that note there are lots of great supermarkets in the city and the hostel I stayed at had amazing kitchen facilities (so naturally I ate tinned soup and pasta the entire time).

There is  a tram that run through the city although I usually walked too and from the hostel (it took about 35 minutes each way).

I got on the train and explored Hall at Tyrol and Igls. Neither of these towns were particularly special, although they did have fantastic views of the alps (but so did everywhere seeing as I was IN the Alps.) If I was to go back I would visit a village called See which was a 20 minute train trip out of Innsbruck. We drove through it on the bus to Salzburg and it looked incredible.

I stayed in the Marmotta Hostel in a 6 person dorm for (I think) $15 a night. The facilities were fantastic and everyone in the hostel was pretty friendly. The only downside is the location (amazing views) but on the very outskirts of town so it takes a while to get anywhere. There weren't many hostel options in Innsbruck however, so if you do come here, its likely this is where you will stay (: 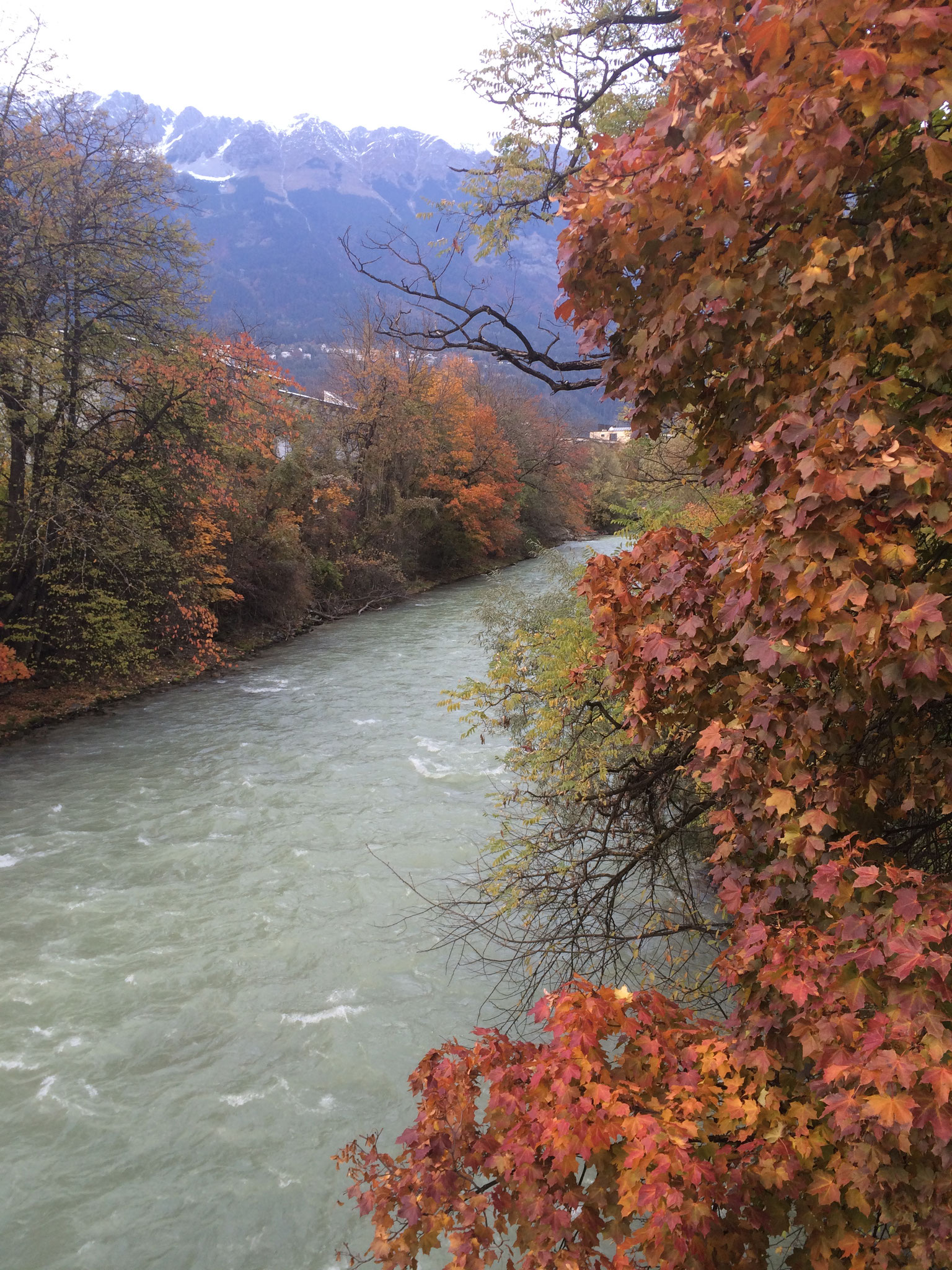 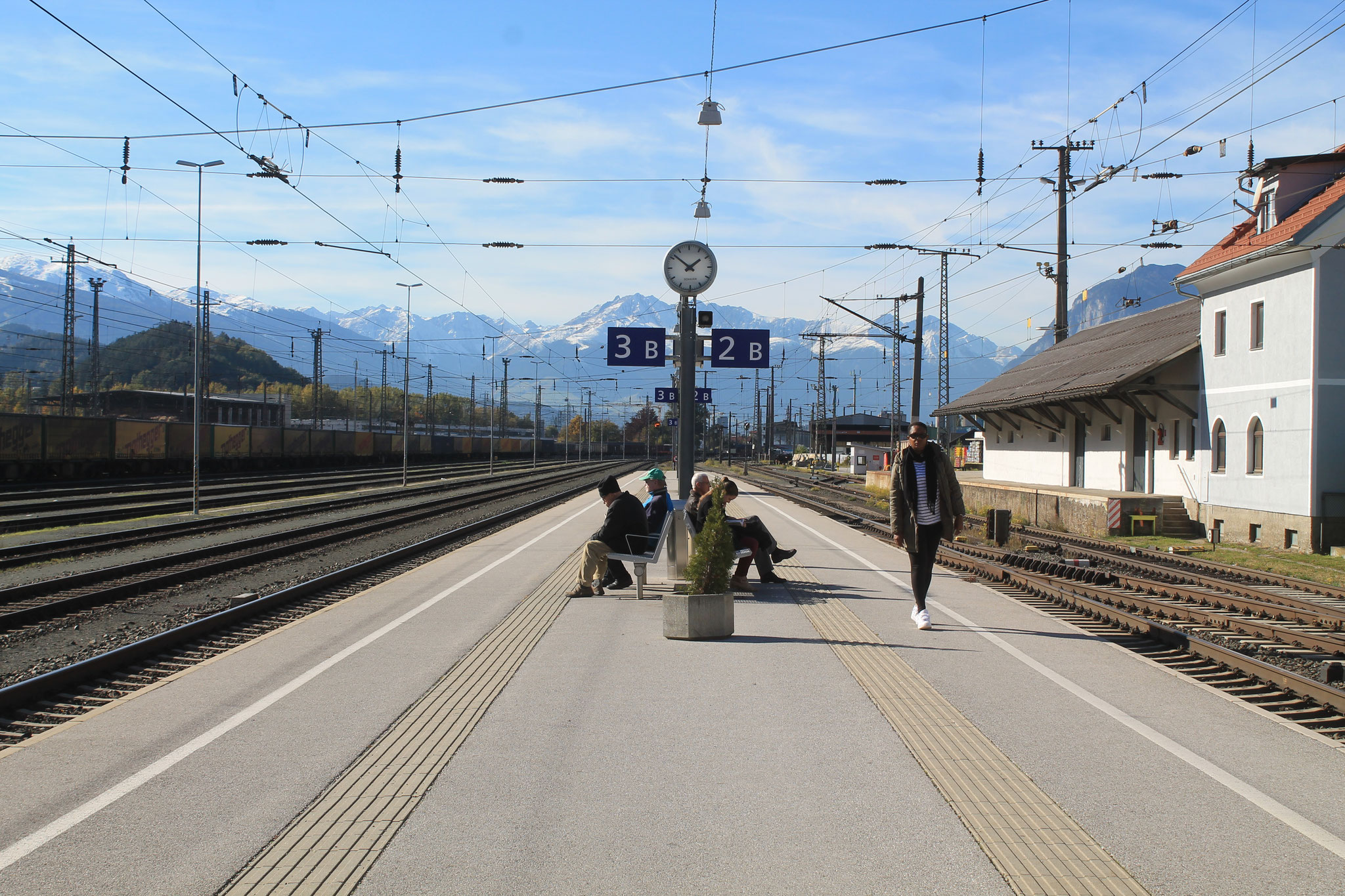 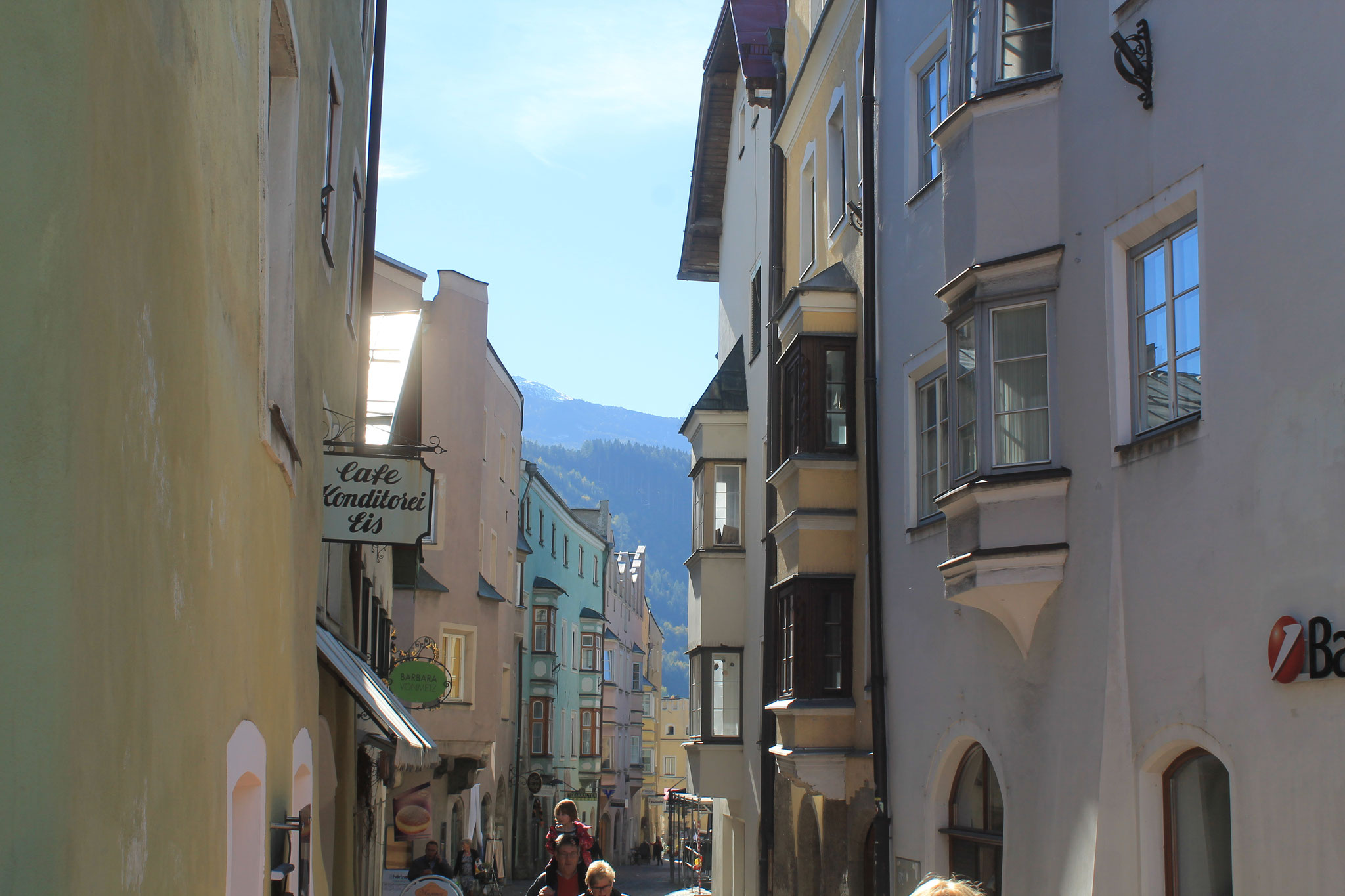 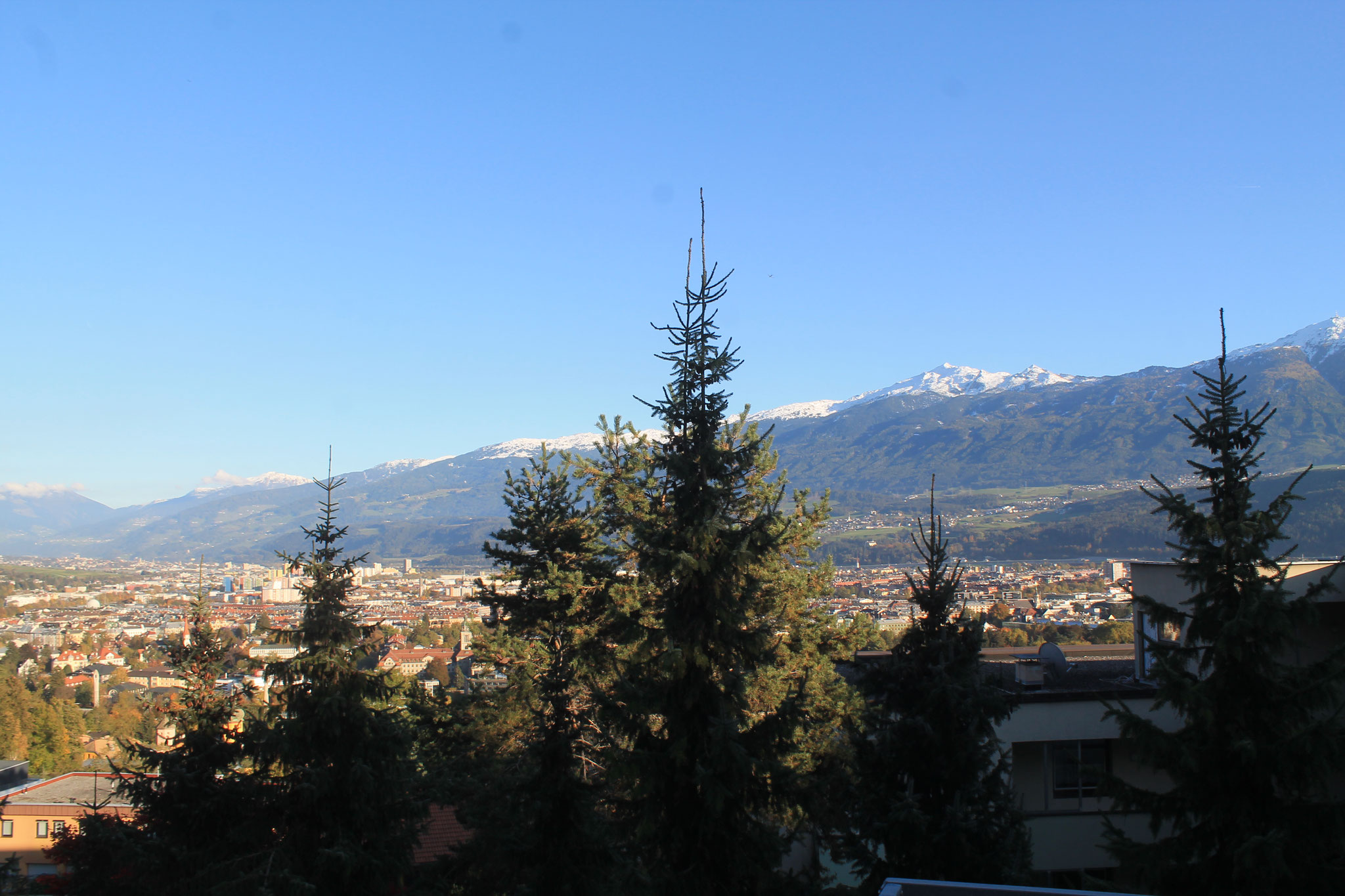 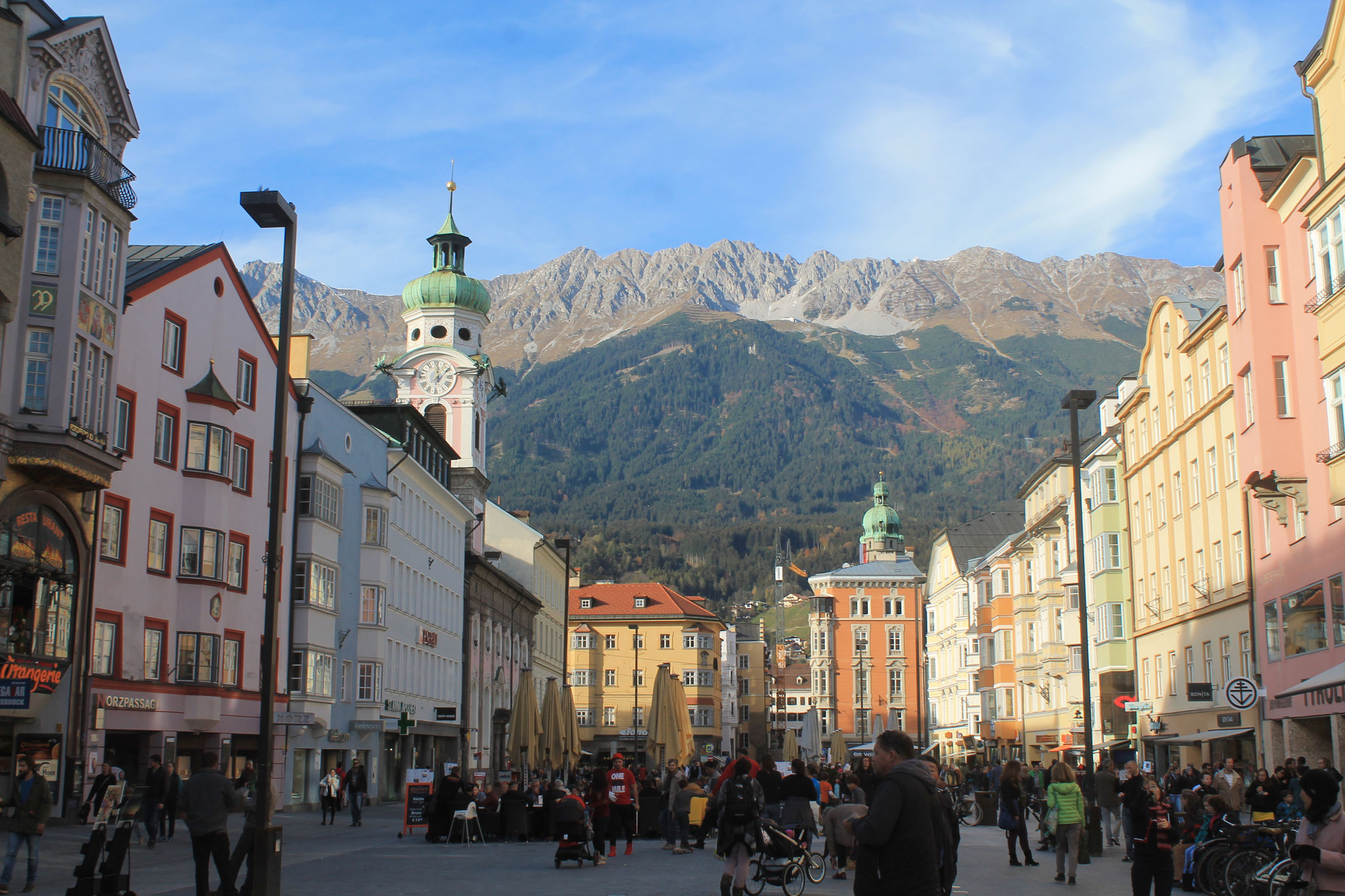 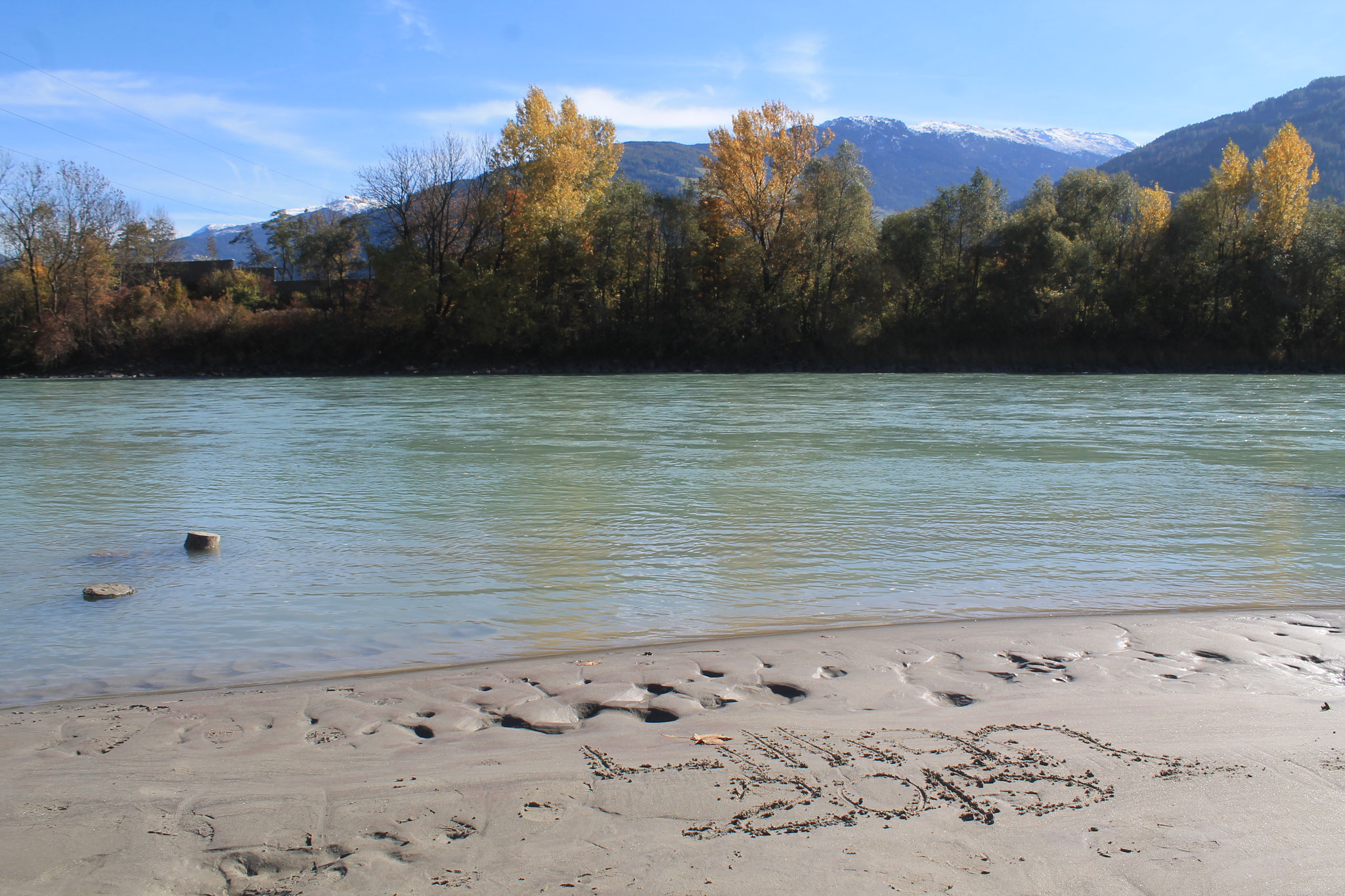 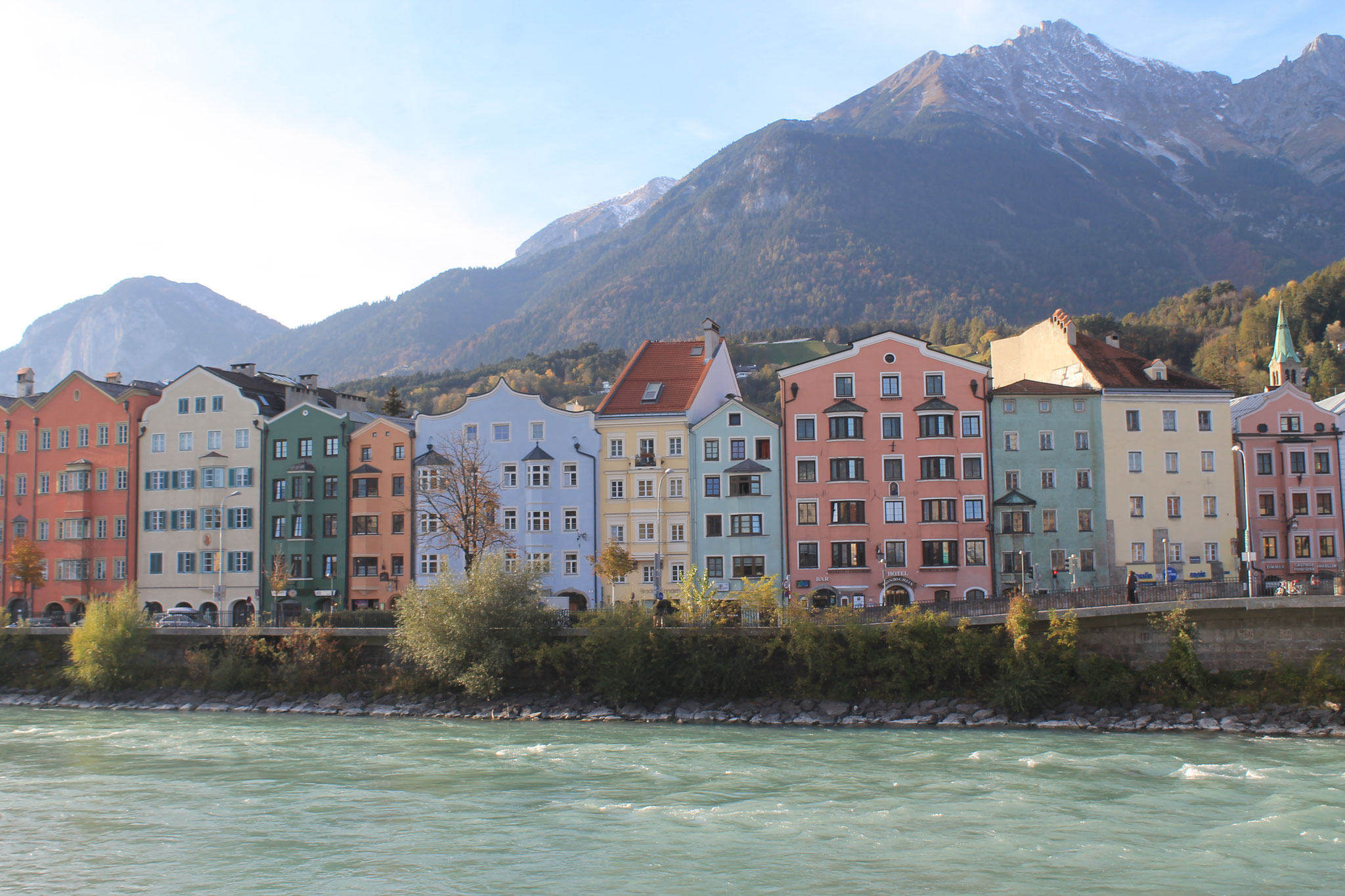 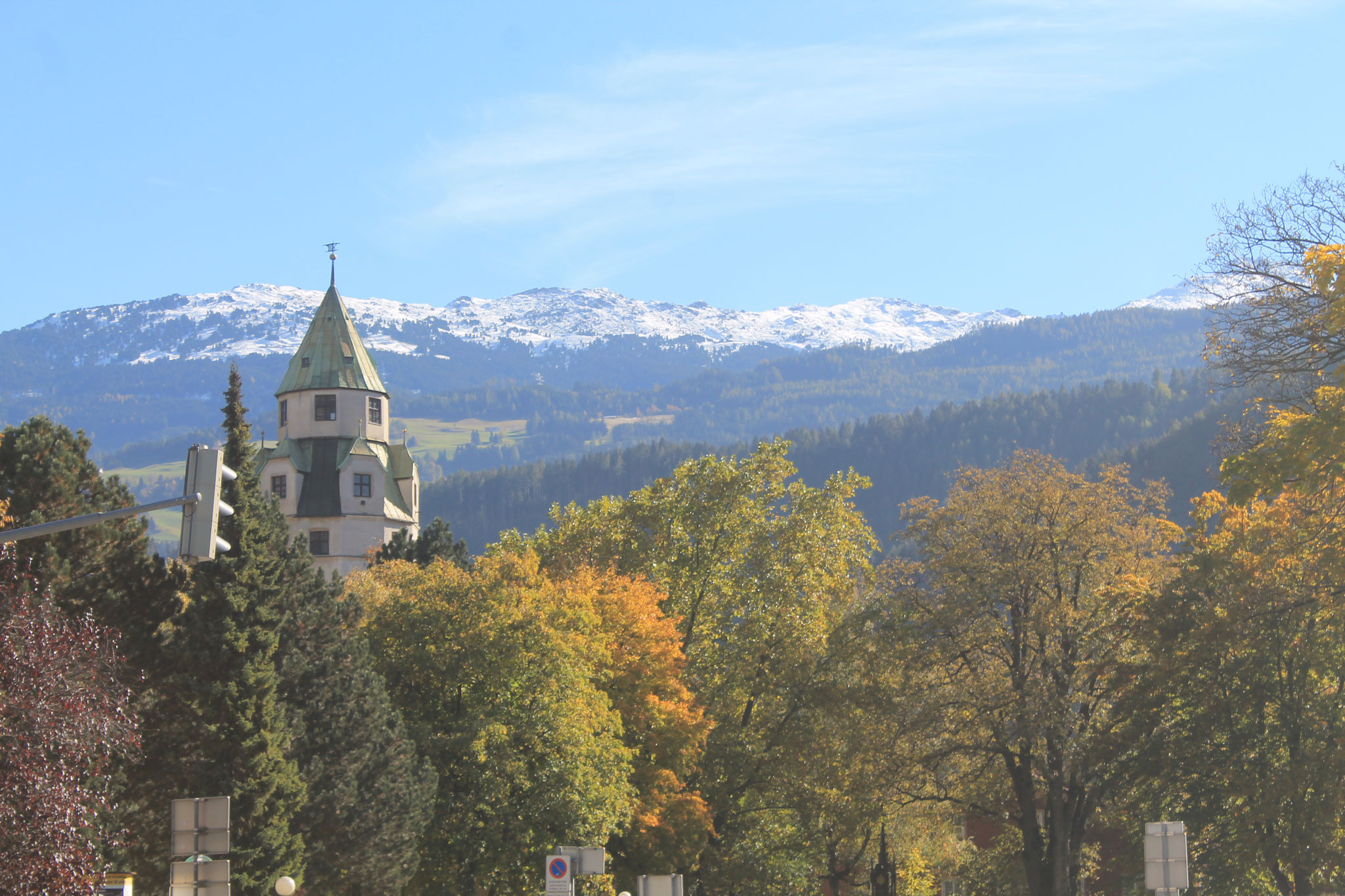 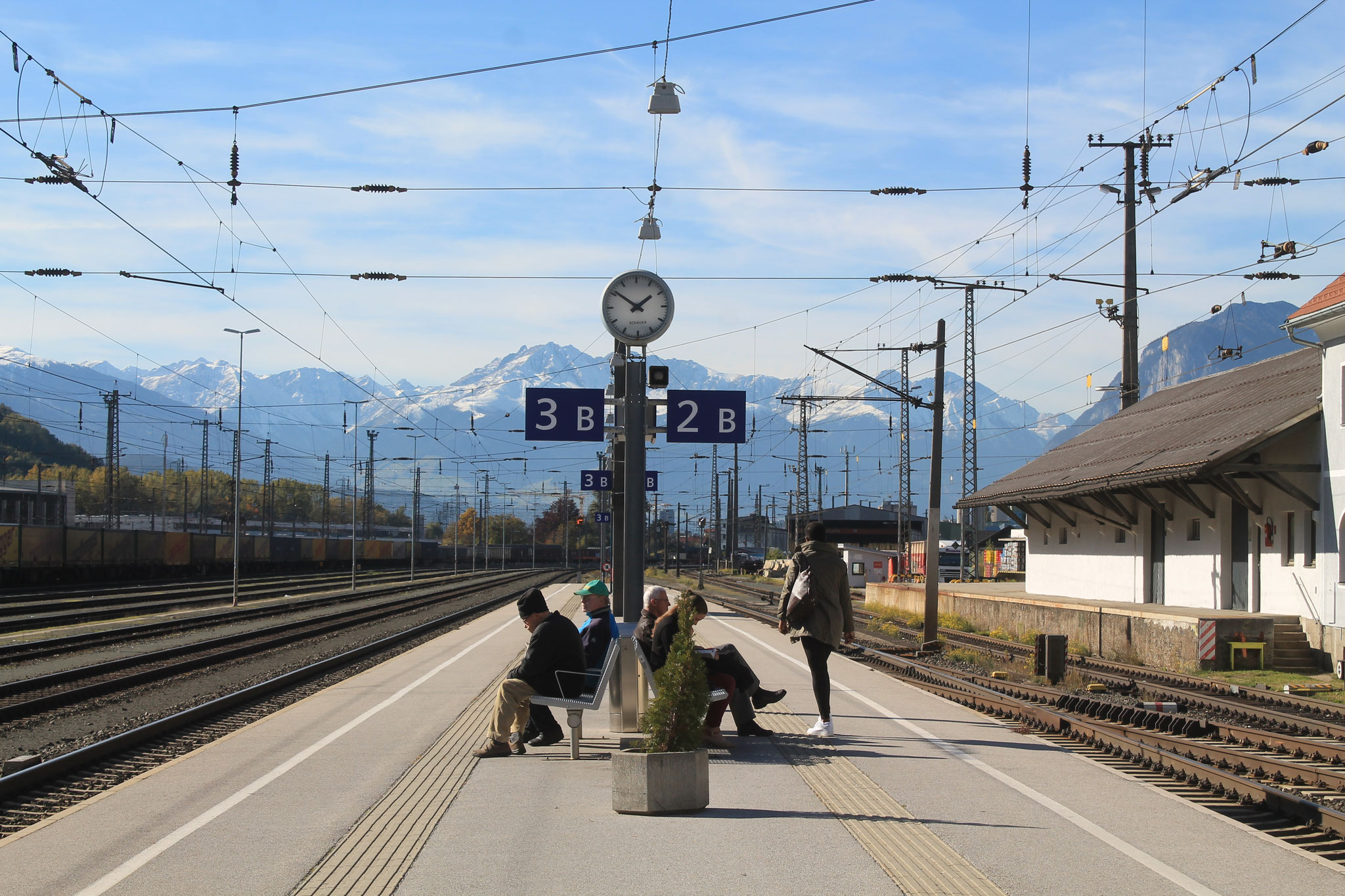 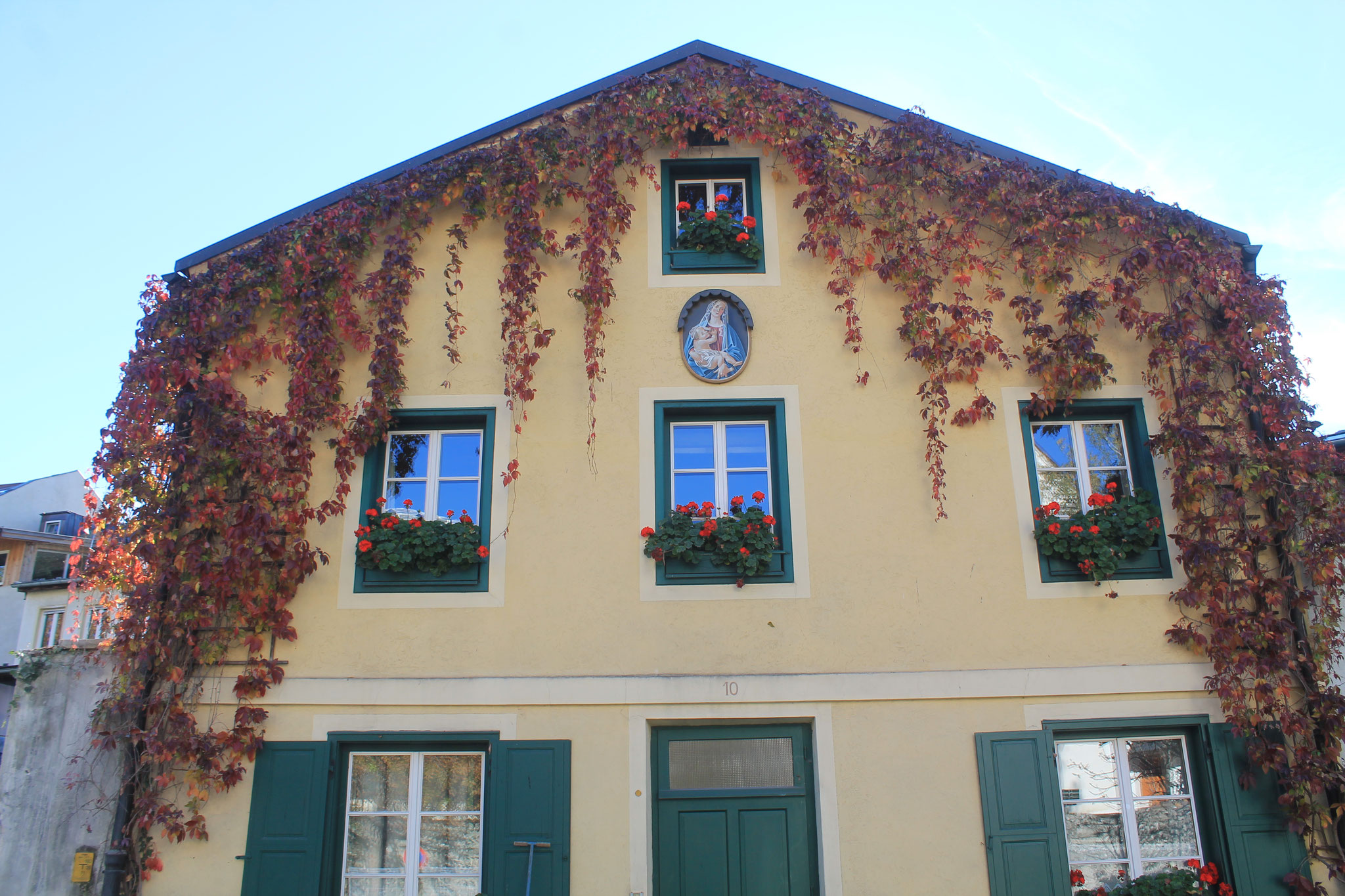 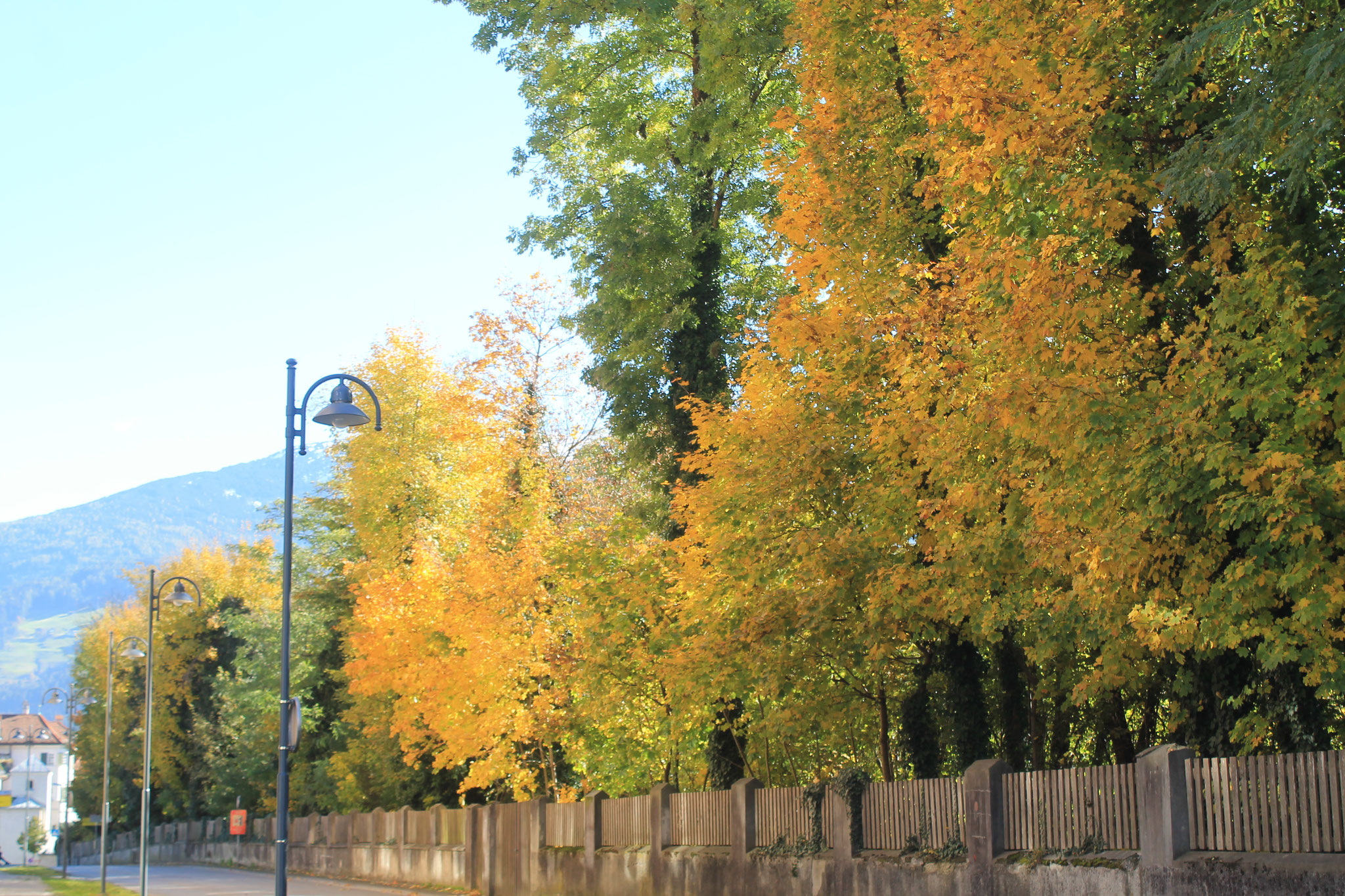 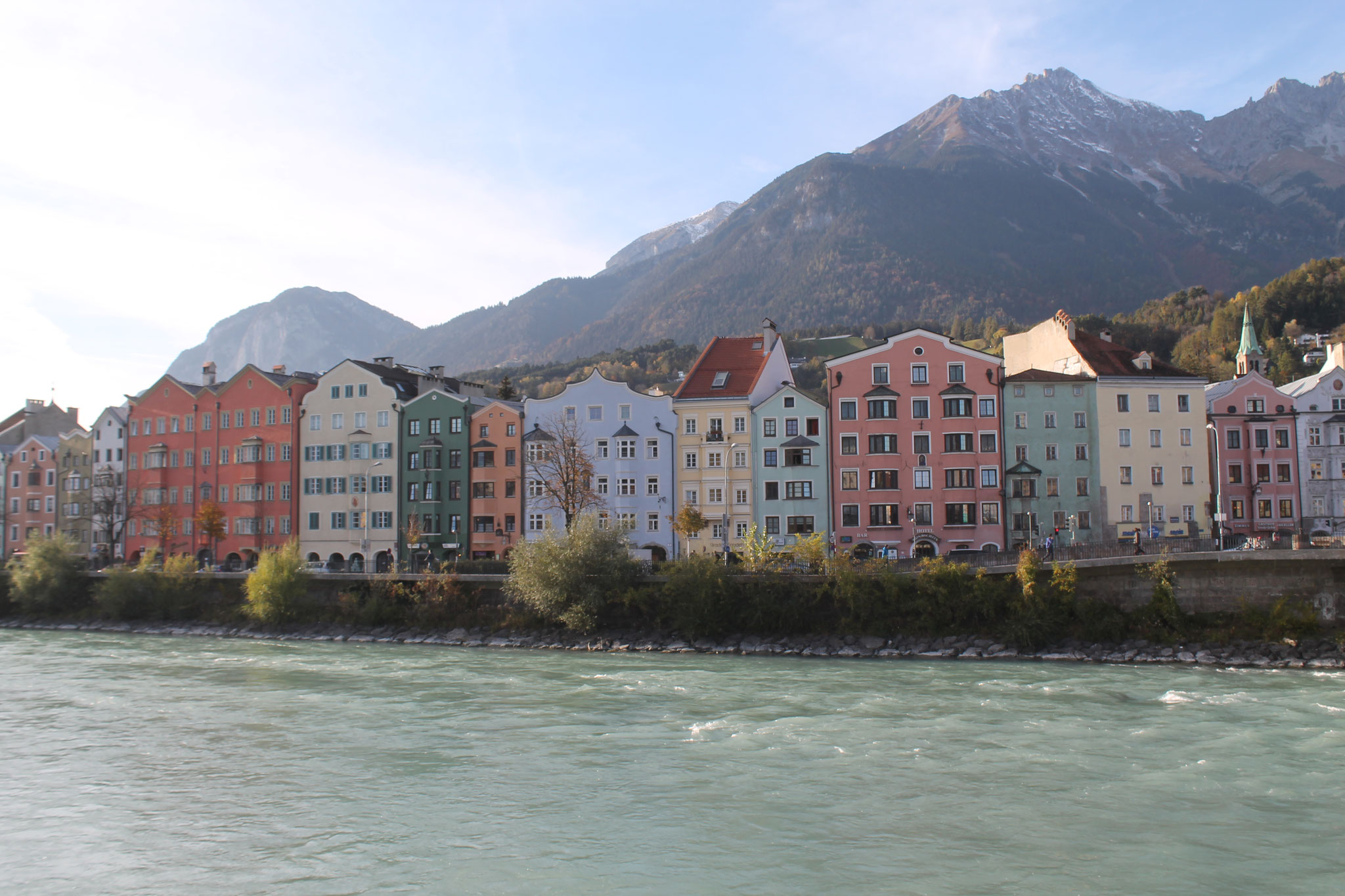 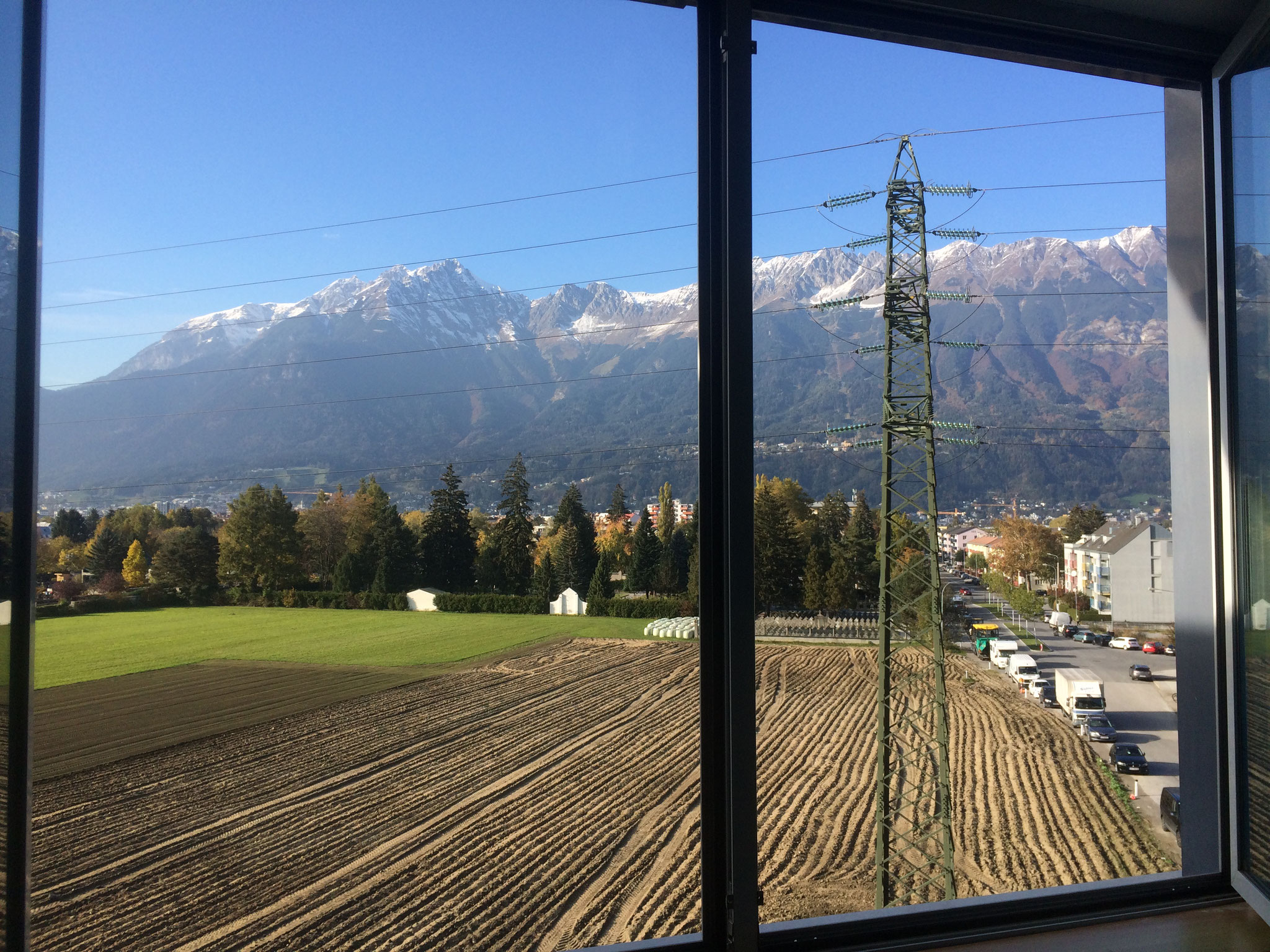