Cebu has an incomprehensible number of waterfalls that litter its aqua coast. None however, compare to the famous Kawasan Falls in Badian in the south east of the island. People flock to Cebu just to see these falls and Ebbs and I were both skeptical as to whether they would live up to the hype/be ruined by the mass tourism. We were not disappointed, in fact, I think they may have been my favorite part of the whole trip. 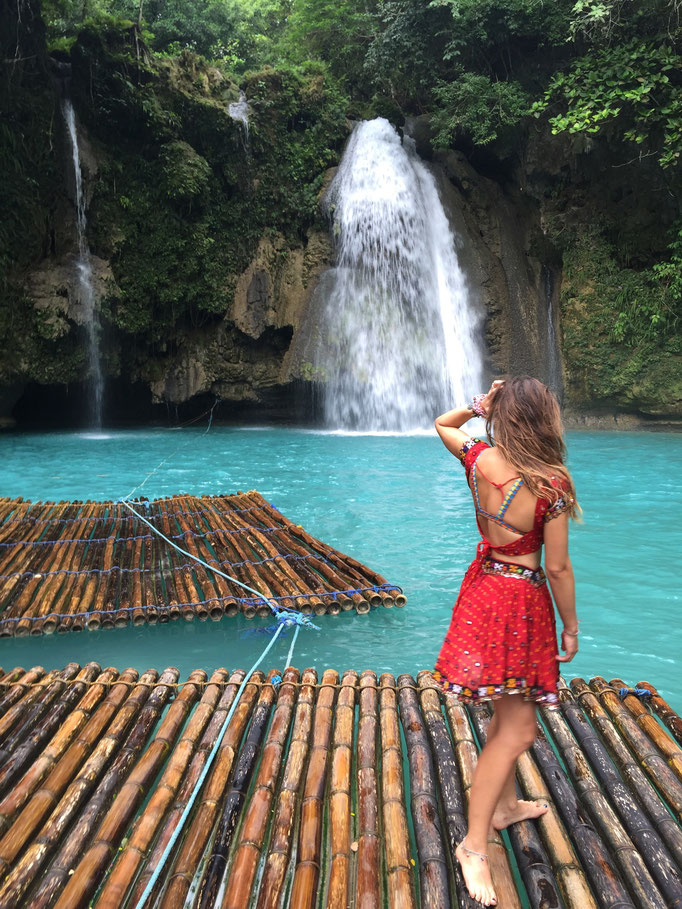 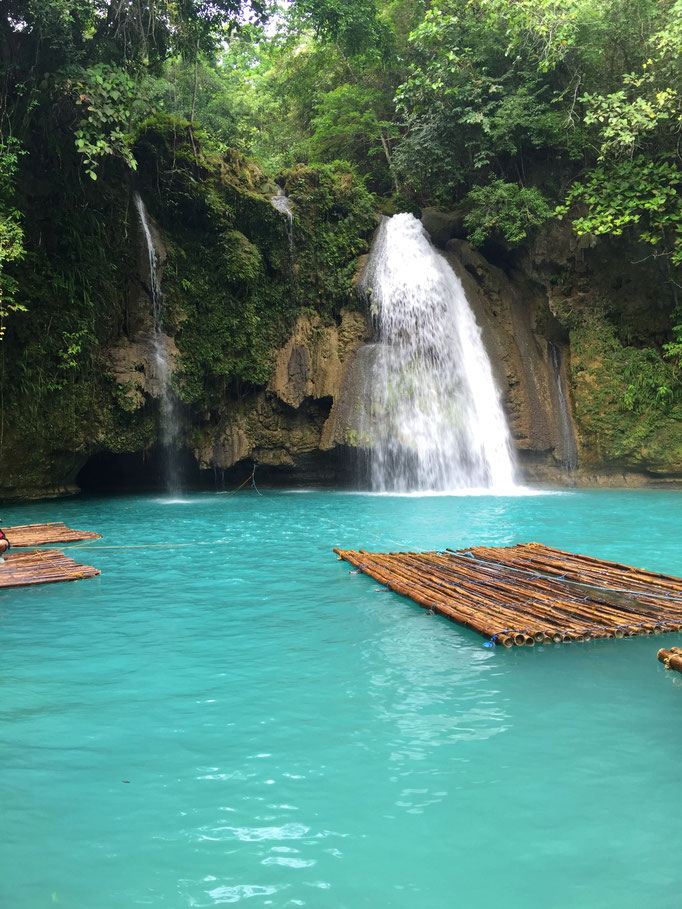 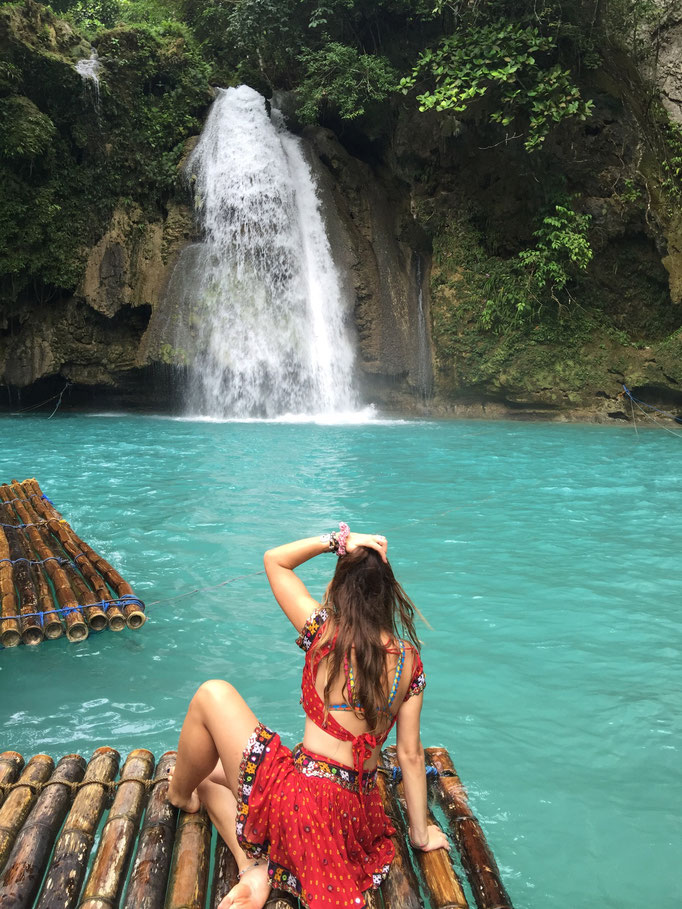 We stayed in the nearby town of Moalboal at a place called Johnill's Tourist Inn which I booked through booking.com the night before we arrived. It wasn’t anything luxurious but was $19 a night and had a small kitchen and sitting area as well as a spacious bedroom. We hired a motorbike from a place called Rosseta's Homestay a few doors down from where we were staying which cost us $6 for 24 hours. Moalboal is quite a big town (by Cebu standards) and had a massive supermarket so we went and bought noodles and fruit for dinner and then watched the sunset on the beach before bed.

The ride from Moalboal to the falls takes about 40 minutes on a highway with traffic moving at about 60-80km a hour... so make sure you're confident on a scooter. Otherwise I recommend catching the bus and asking the driver to let you off at the entrance to the falls (which should only cost you around 50 pesos from Moalboal). We didn't know their exact location, but we knew they were off the main road and there were many clear signs pointing us in the right direction. Do not park in the assigned parking lot as someone will try and charge you a lot of money to do so... We parked about 100 meters from the main entrance on the side of the road and didn't have to pay a thing! From the road you walk for about 10 minutes along an obvious path that follows a river until you reach the first waterfall.

I wanted to get there as early as possible, as with any major attraction; the best time to be there is the first half hour after it opens.  I'd read they opened at 7am (although if you wanted to get there earlier I don't think anyone would stop you) and we arrived at around quarter past. I was worried that everyone would have had the same idea as us, but we were pleased to find that we had the entire park to ourselves (apart from the locals and a few people who were staying in the 'hotel' there). There was an entry fee of $1.50.

The falls were so much more expansive than I expected as I only really knew about the main falls at the beginning which are pictured above. The magic of this main waterfall is tainted a little by the multiple bamboo rafts floating in its water and the colourful umbrellas and picnic tables that surround it. But we found it all fairly easy to ignore as the park was huge and the touristy infrastructure was fairly contained to one area.

The best part about Kawasan were the other waterfalls that cascaded down above and behind these main ones. If you keep climbing the trail up past the hydro plant (which says no entry) there is a huge blue lagoon surrounded by vines and jungle with a waterfall falling into it and a rope swing that flies out into the center. With no-one else around we spent about an hour jumping from the waterfall into the deep pool and swinging from the rocks. At 9am a few people started to arrive around us... all in fluro life vests (I just don't get it... why must everyone wear fluro life vests) These people were on the 'canyoning' tours run by tourism companies that promise an 'adventurous and unique experience' exploring the falls. I can promise you this tour is a scam. For absolutely free you can walk around the park by yourself (doing exactly what the tours do) and you don't have a guide following you around and you don't have to wear protective gear and a FLURO LIFE VEST!! Oh and it won't cost you $40... I was honestly a little embarrassed for the people on these tours who were all lining up for 'their turn' to jump off the waterfalls and use the rope-swing in their full protection gear while Ebbs and I swam freely right next to them. I was also annoyed because these tours really ruined the whole atmosphere of the park. If everyone there kept to themselves, didn't litter and didn't need a tour guide with protective helmets and fully catered restaurants to enjoy their time there then the natural beauty of this place could have been far better preserved. I could rant about this for a long time… but yeah don’t do it!

We left at around 10.30 and on our way out to the road walked past hoards of people with picnic baskets and river-shoes making their way to the falls. I think its fair to assume our time here would have been sufficiently less enjoyable if we hadn't got there as early as we did... so really that's my main tip! I had read so much about how overrun by tourism this place was, but by avoiding the crowds we were able to appreciate its real natural beauty and have a super relaxing time. 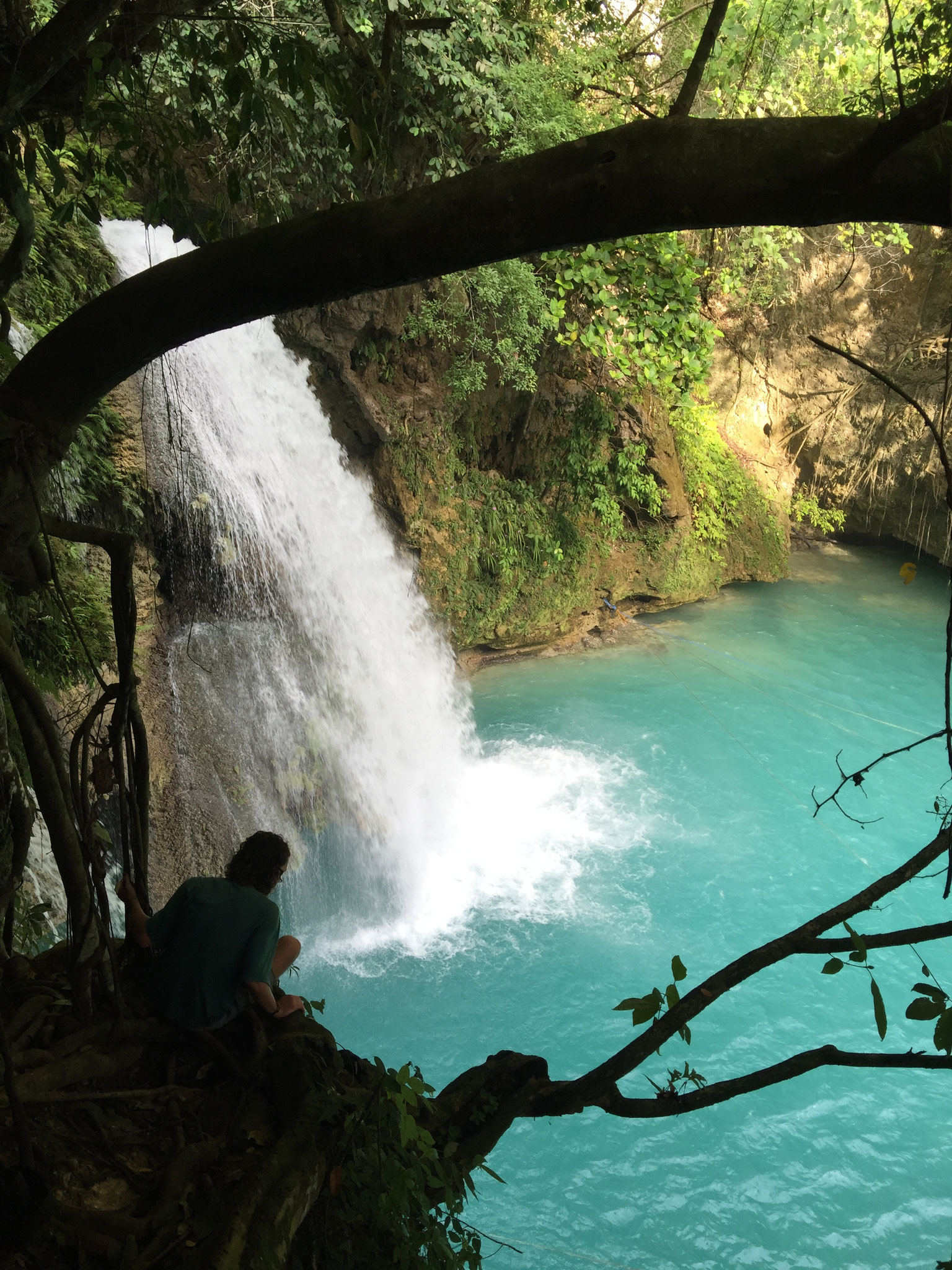 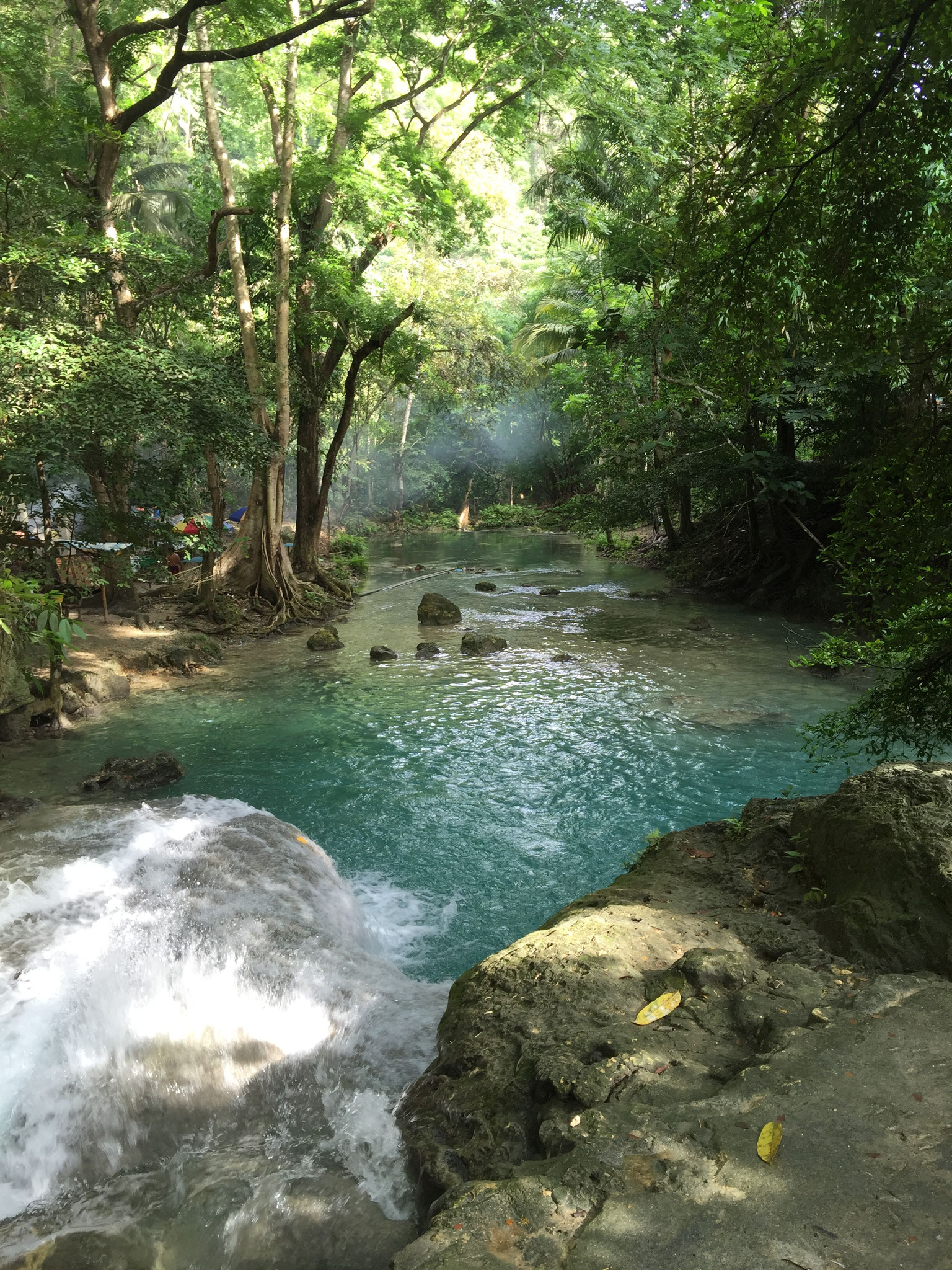 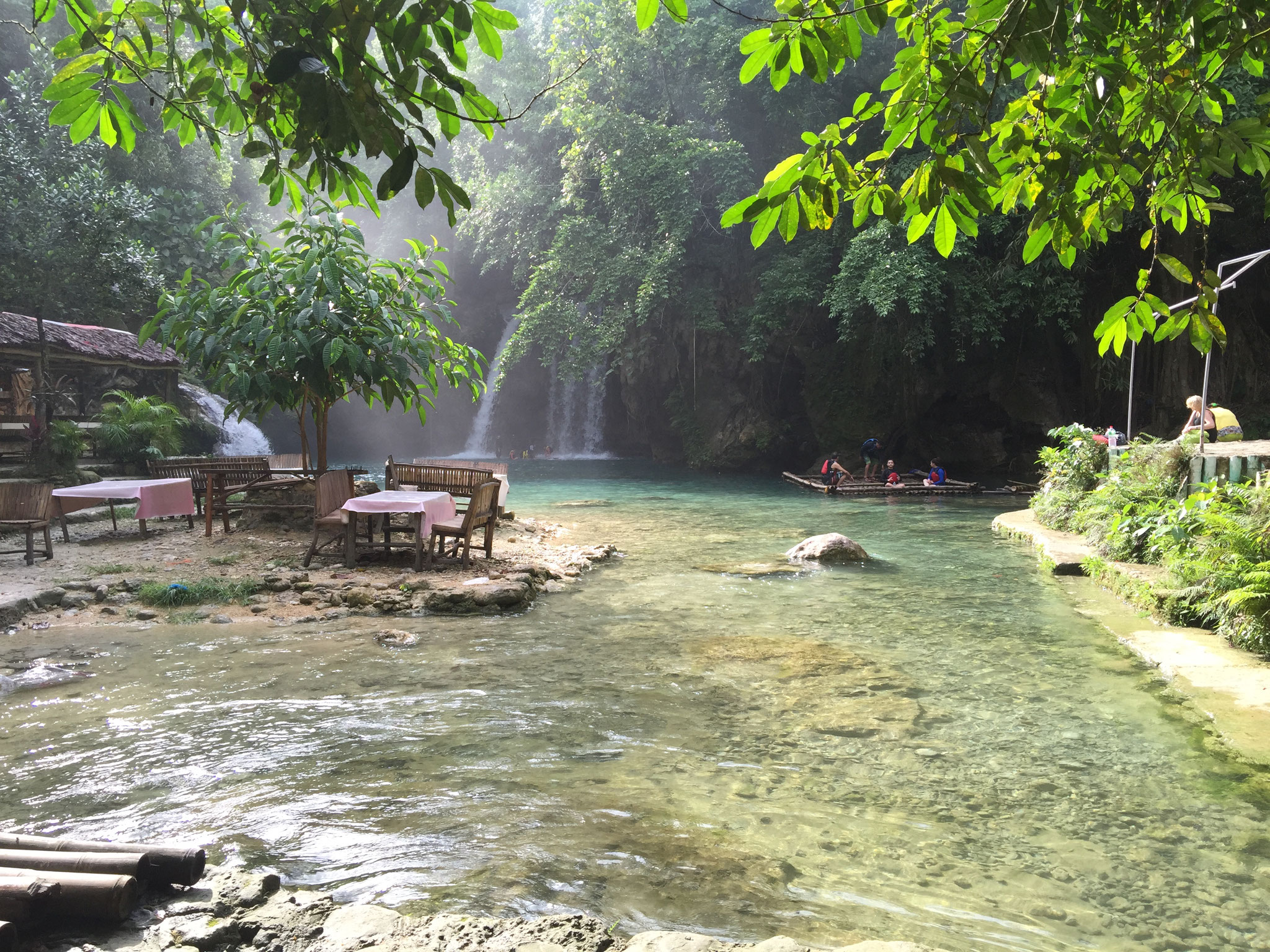 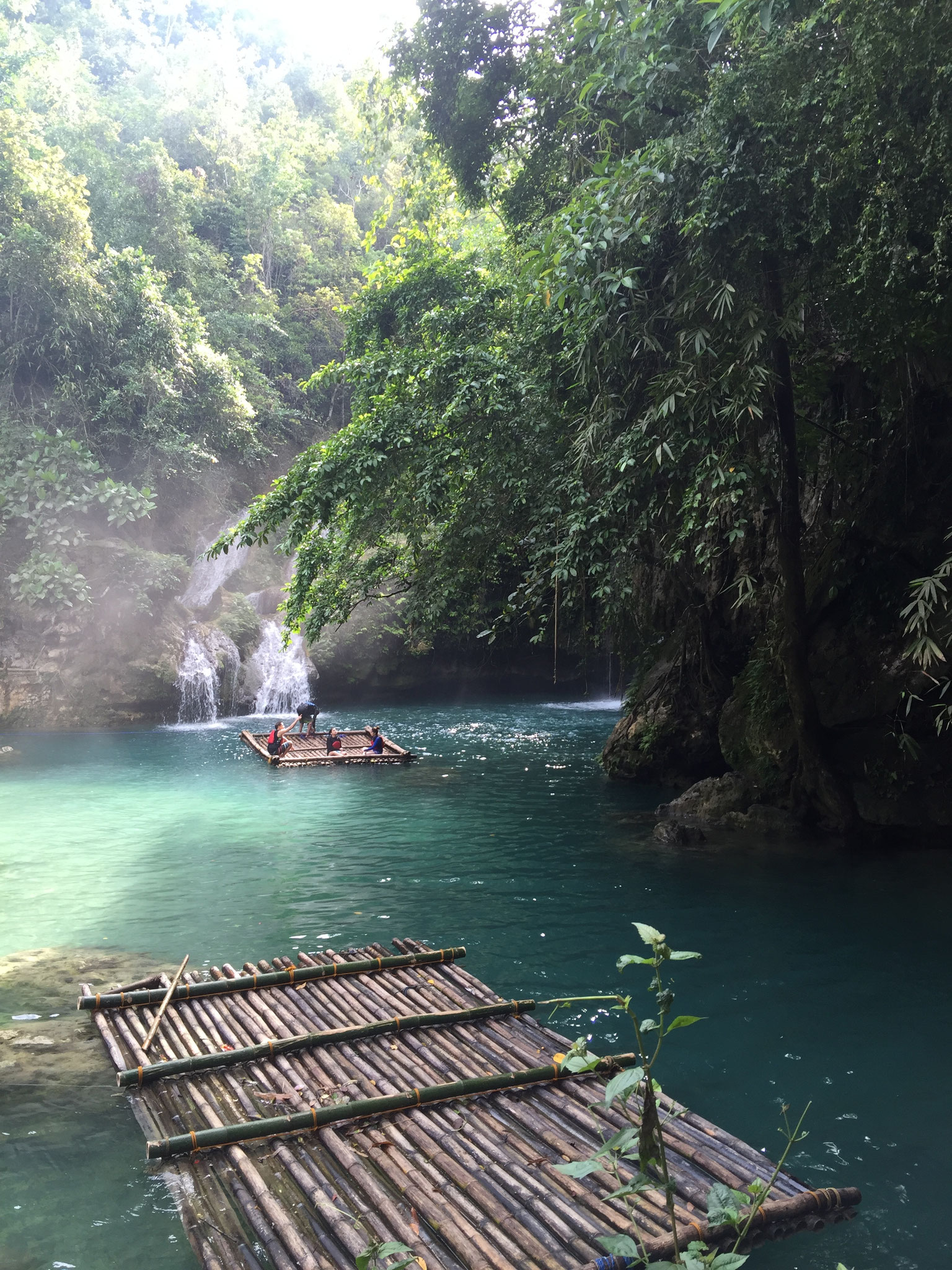 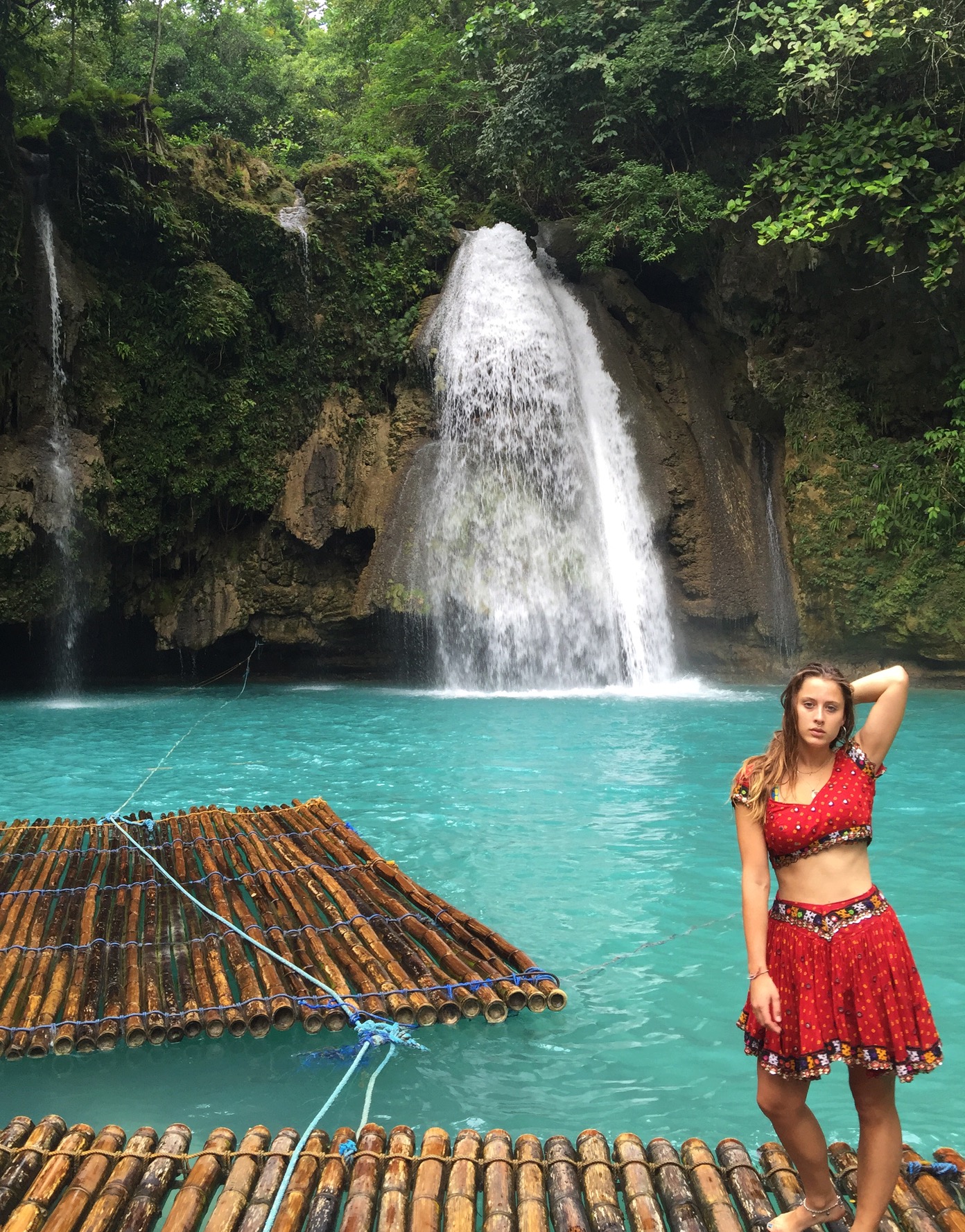 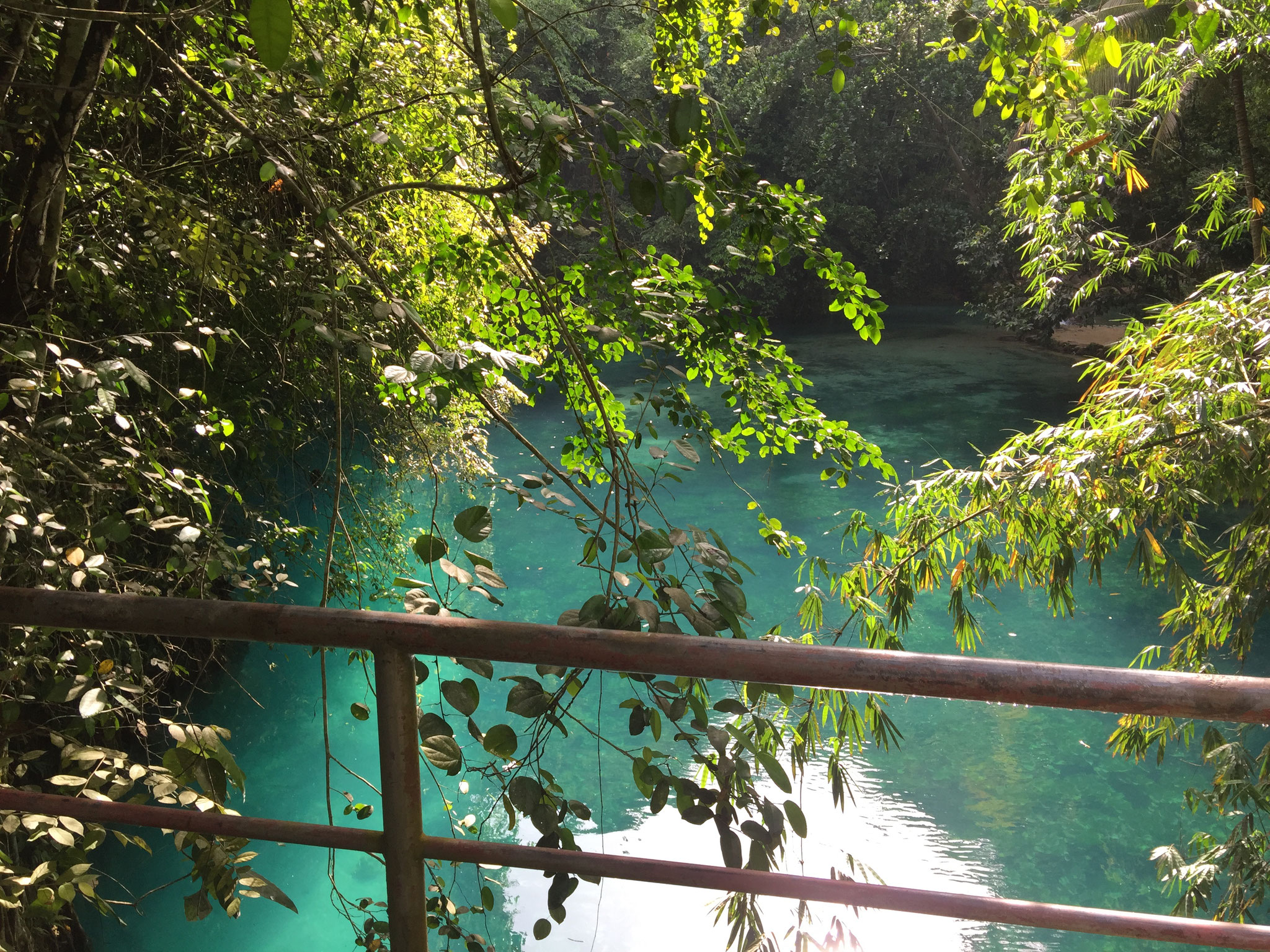 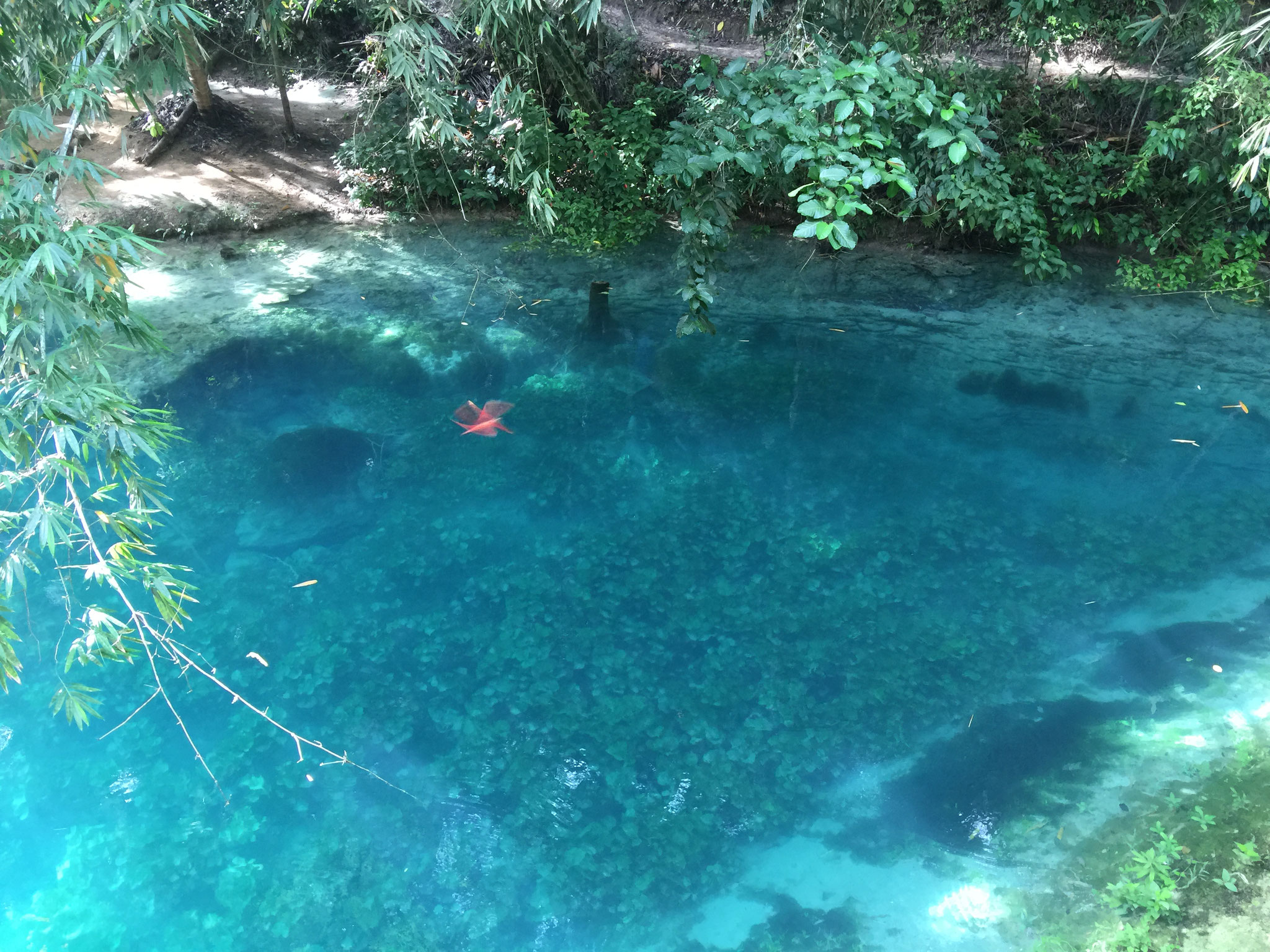 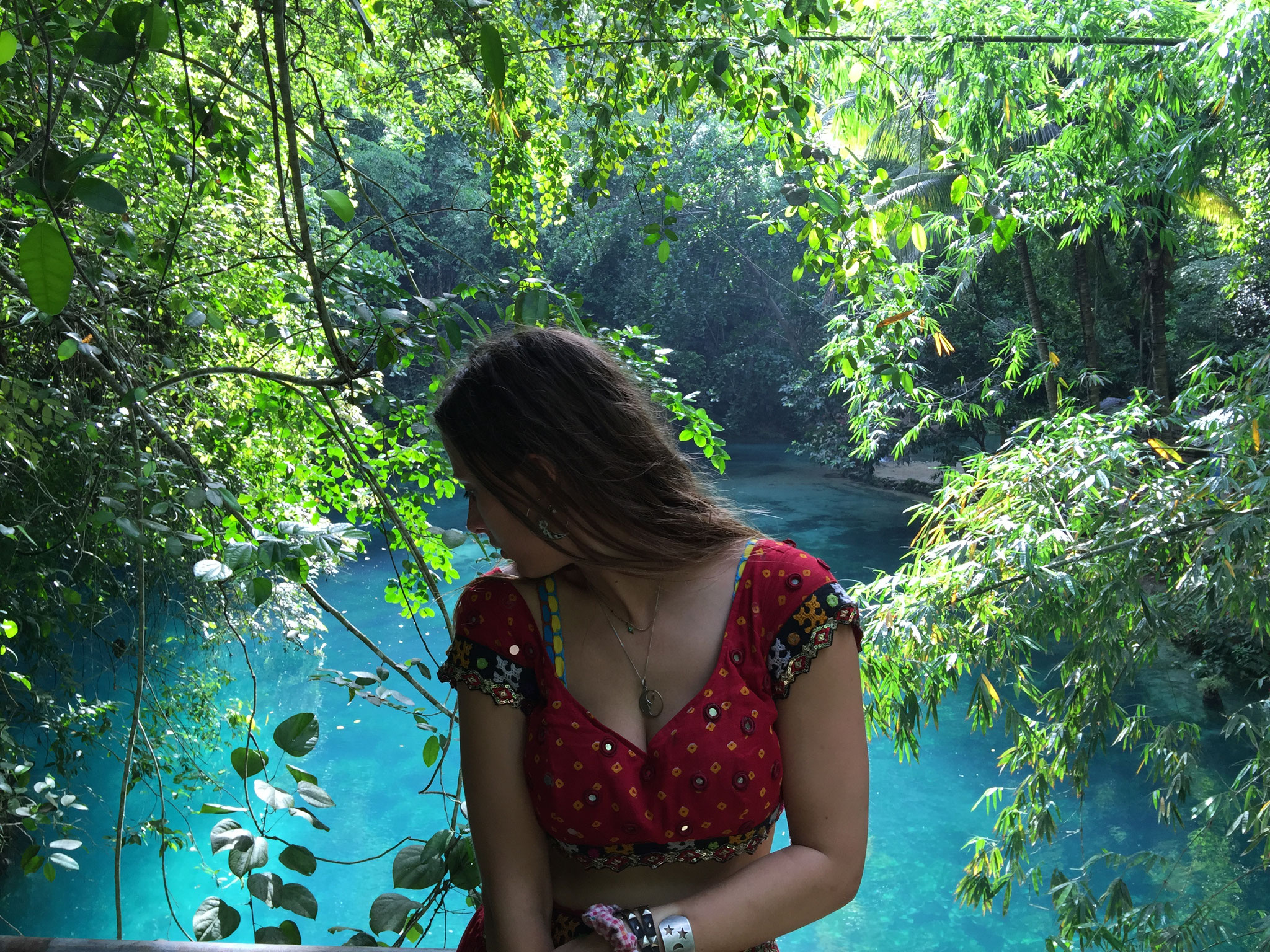 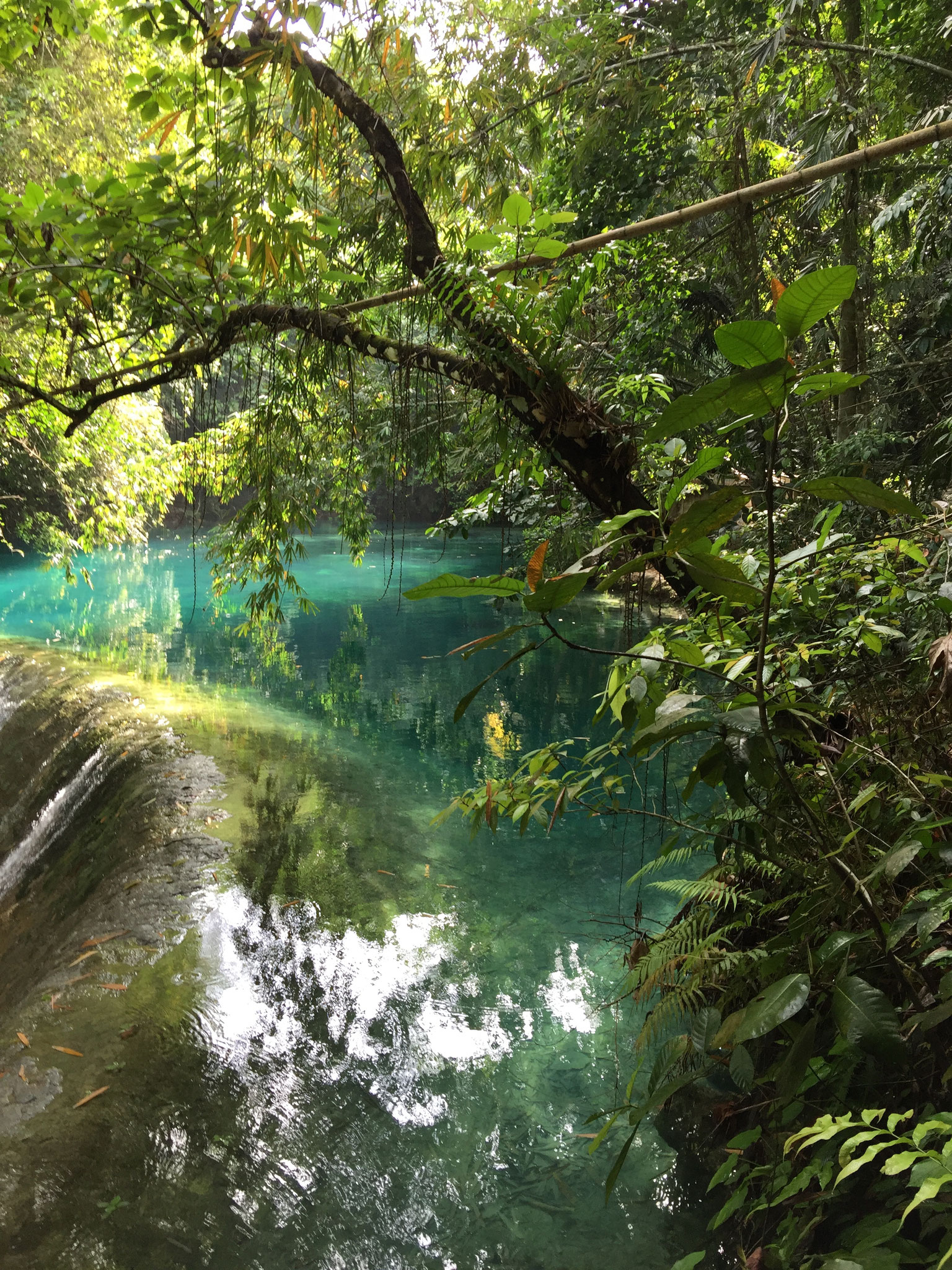 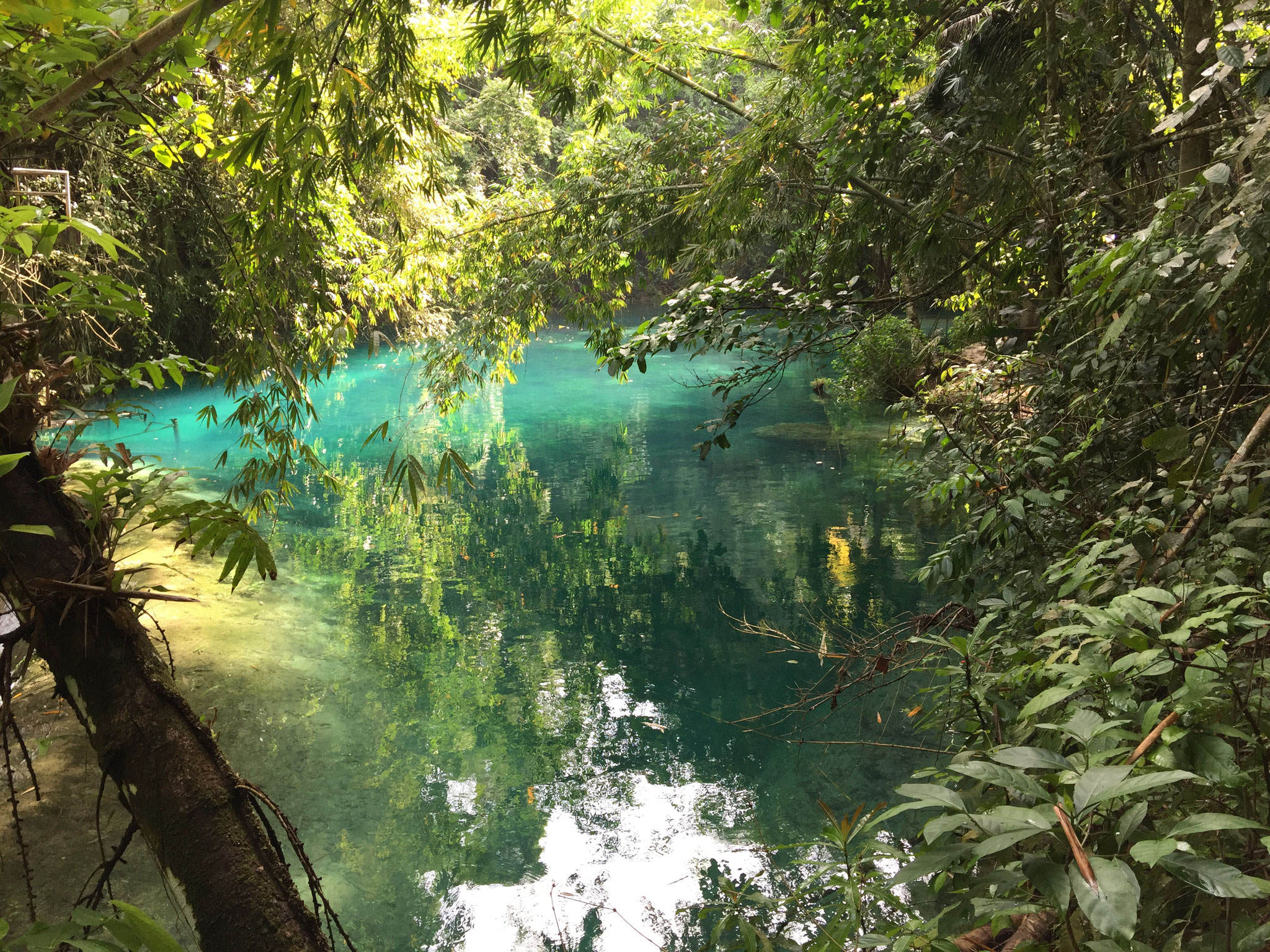 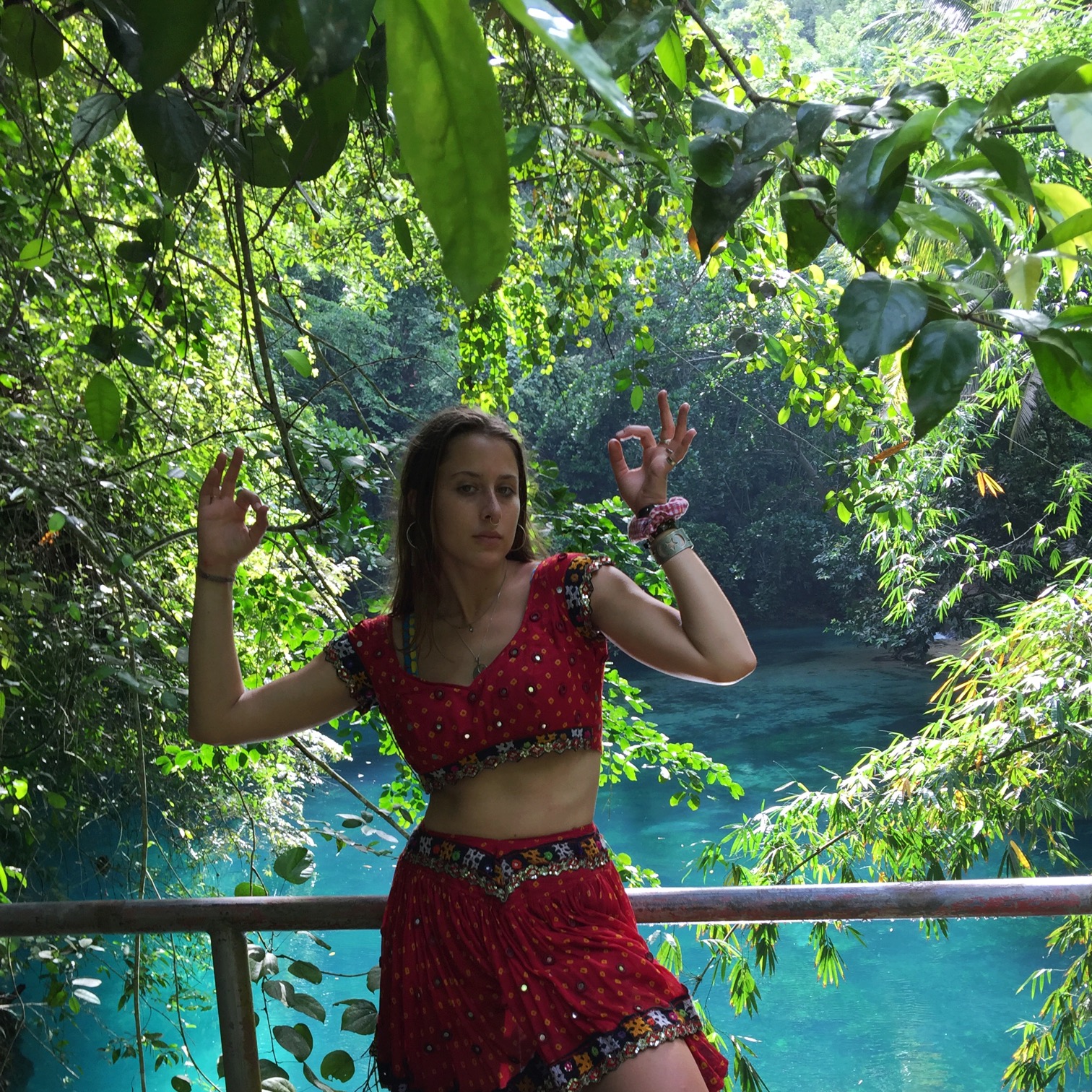 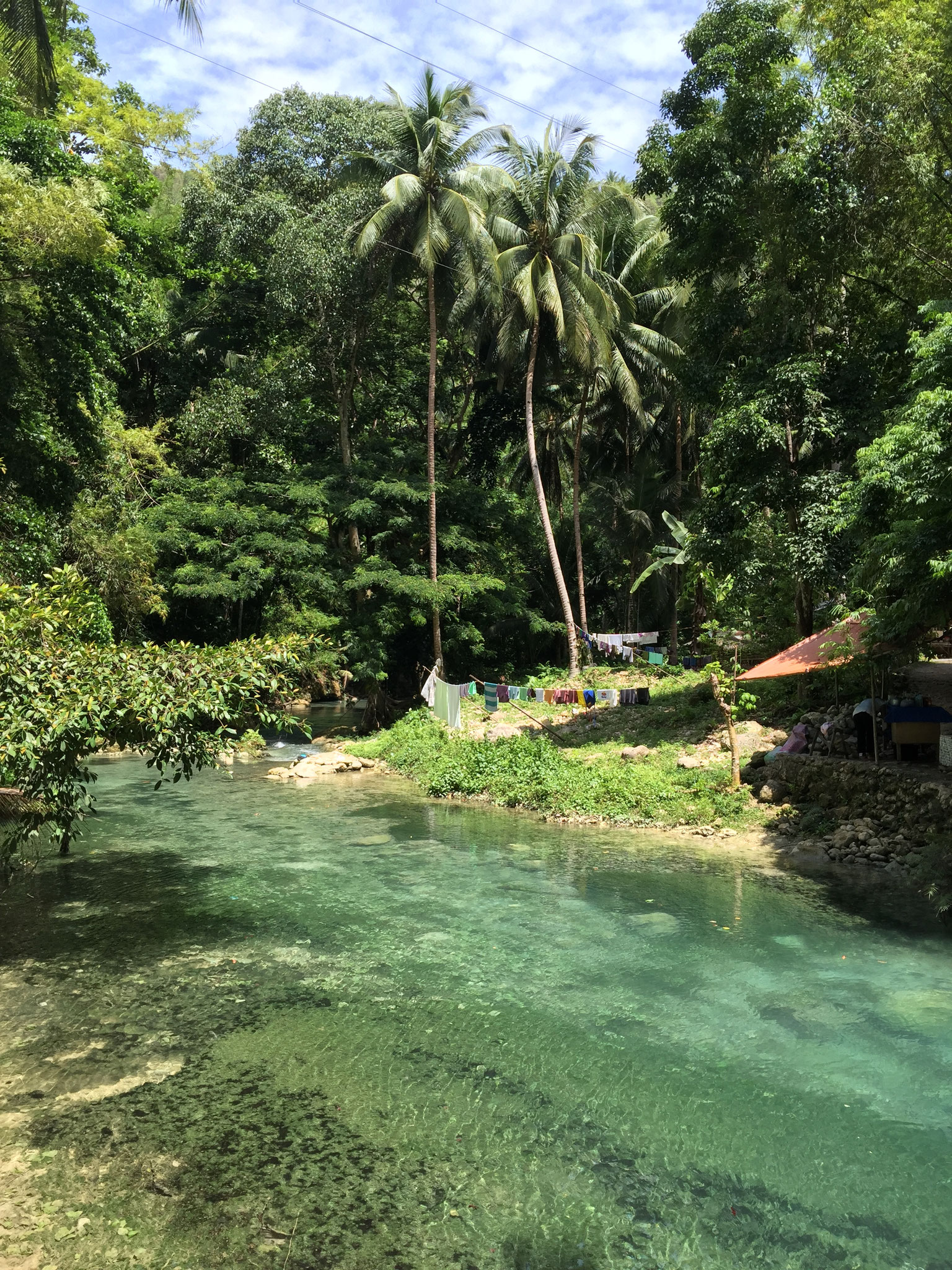 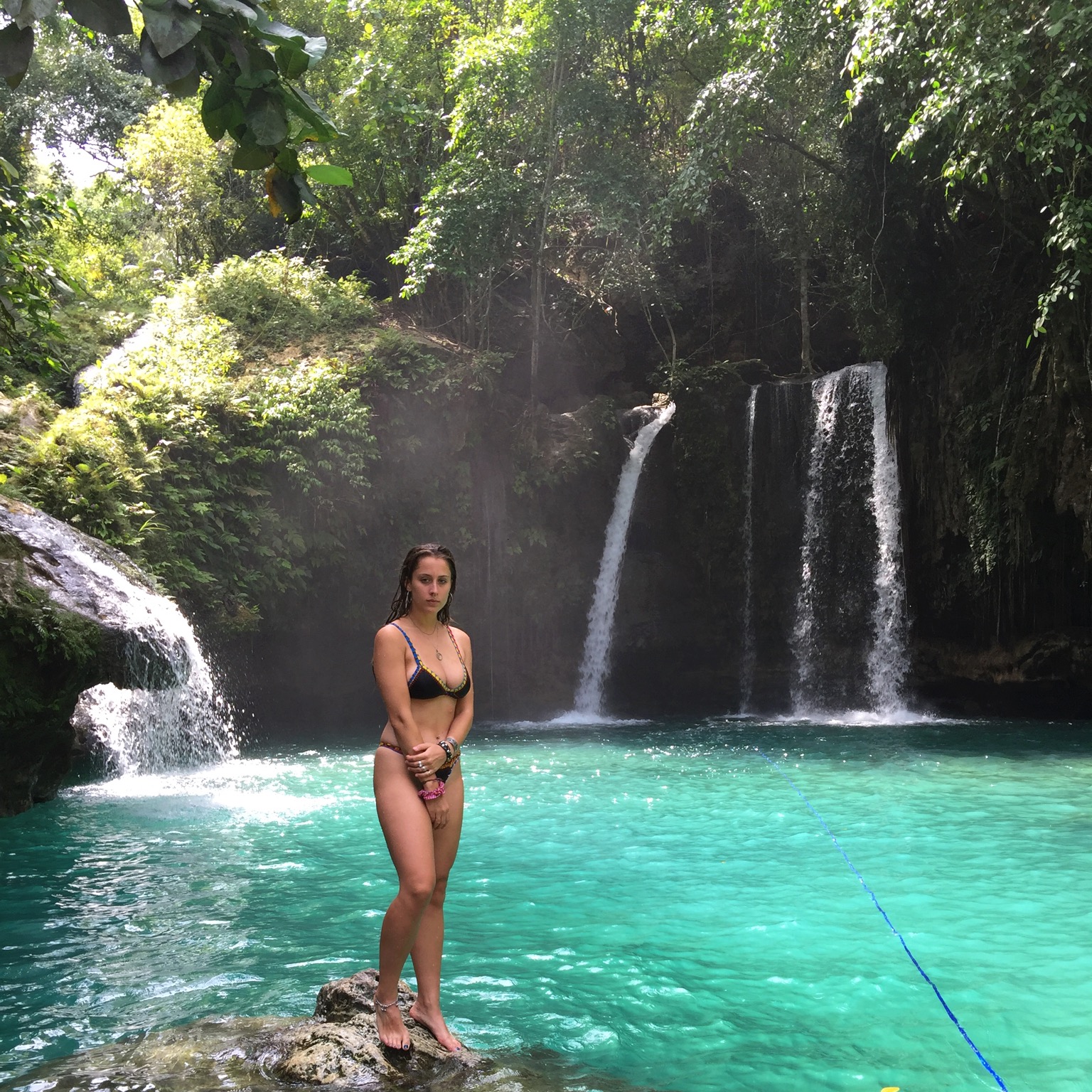 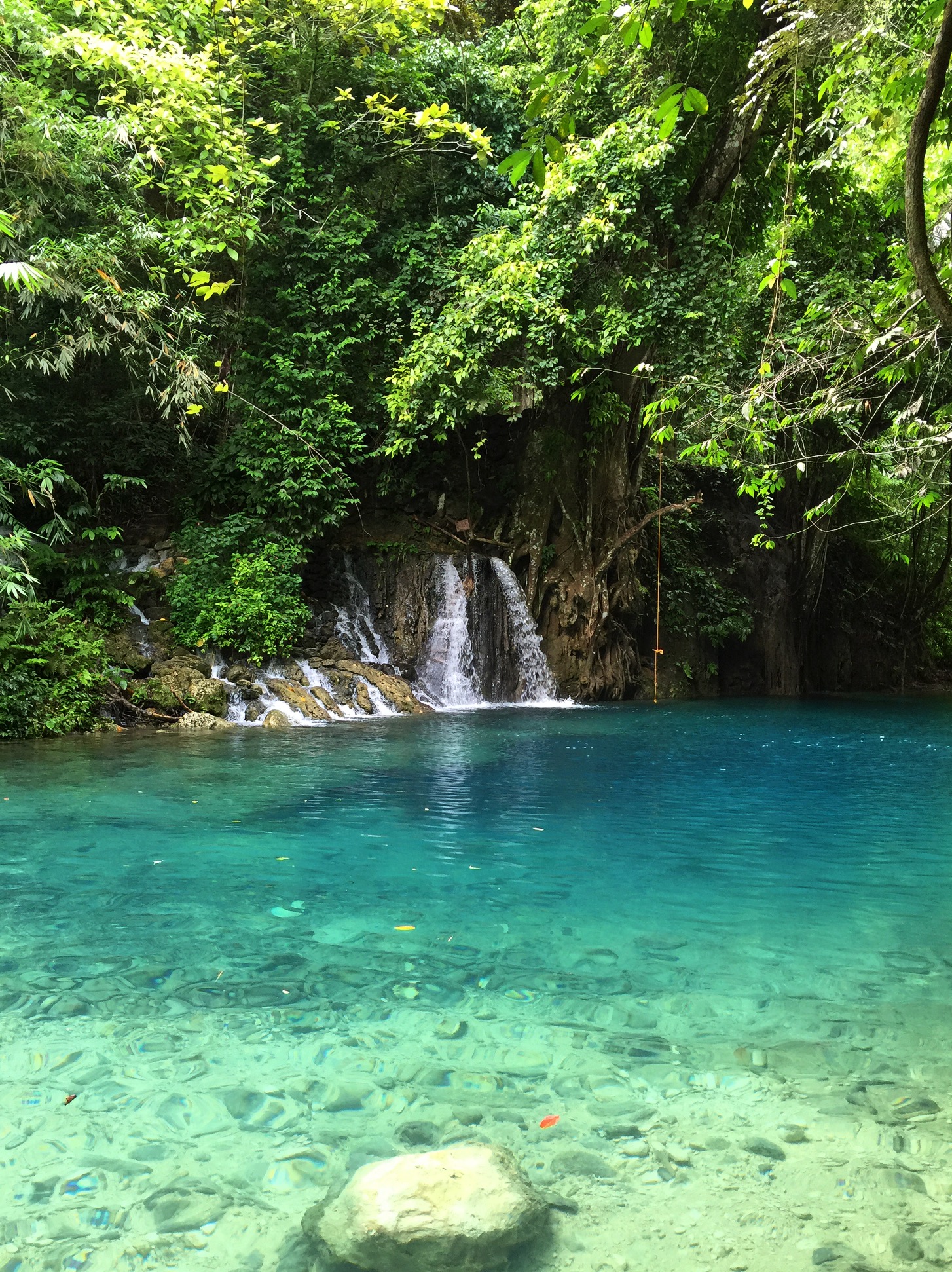 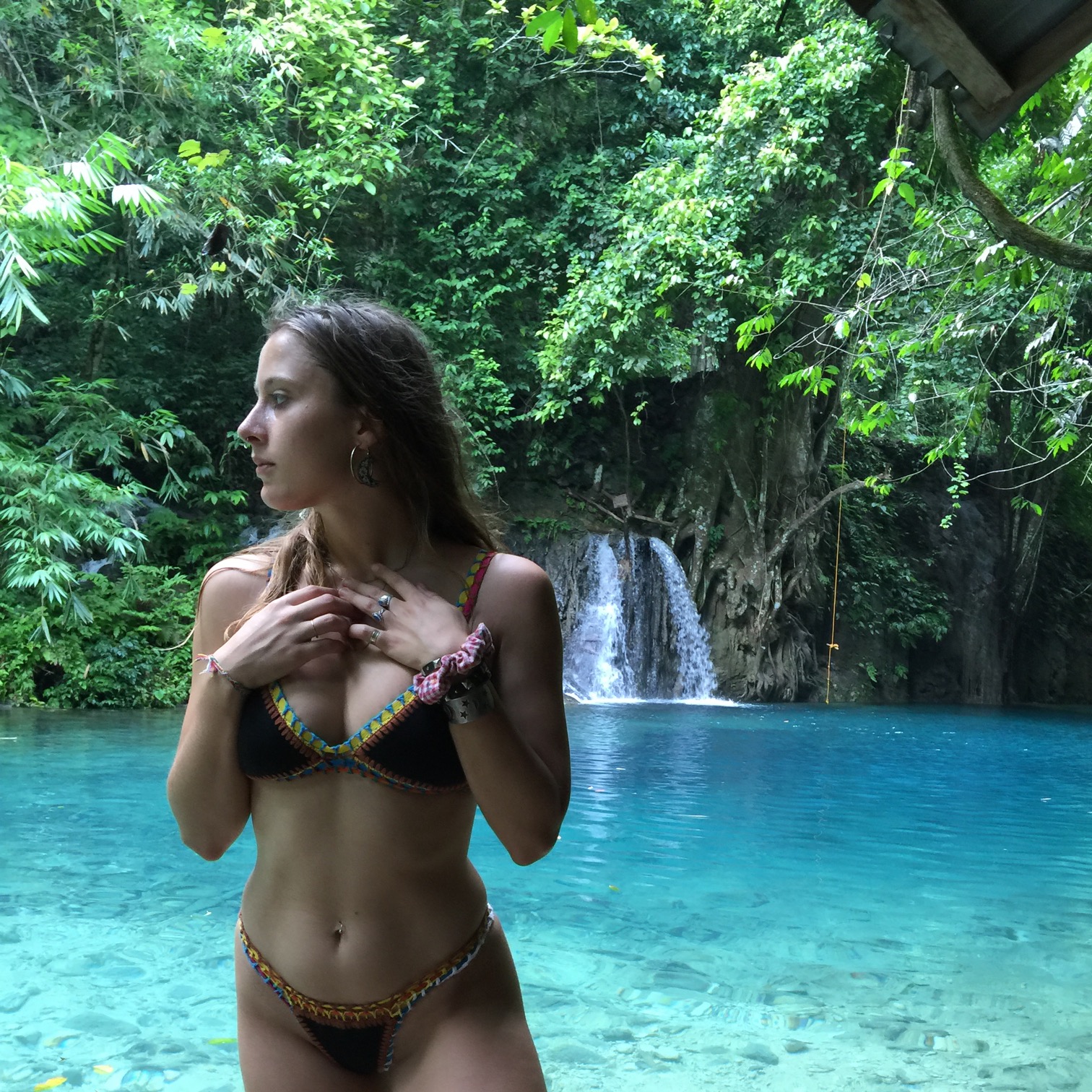 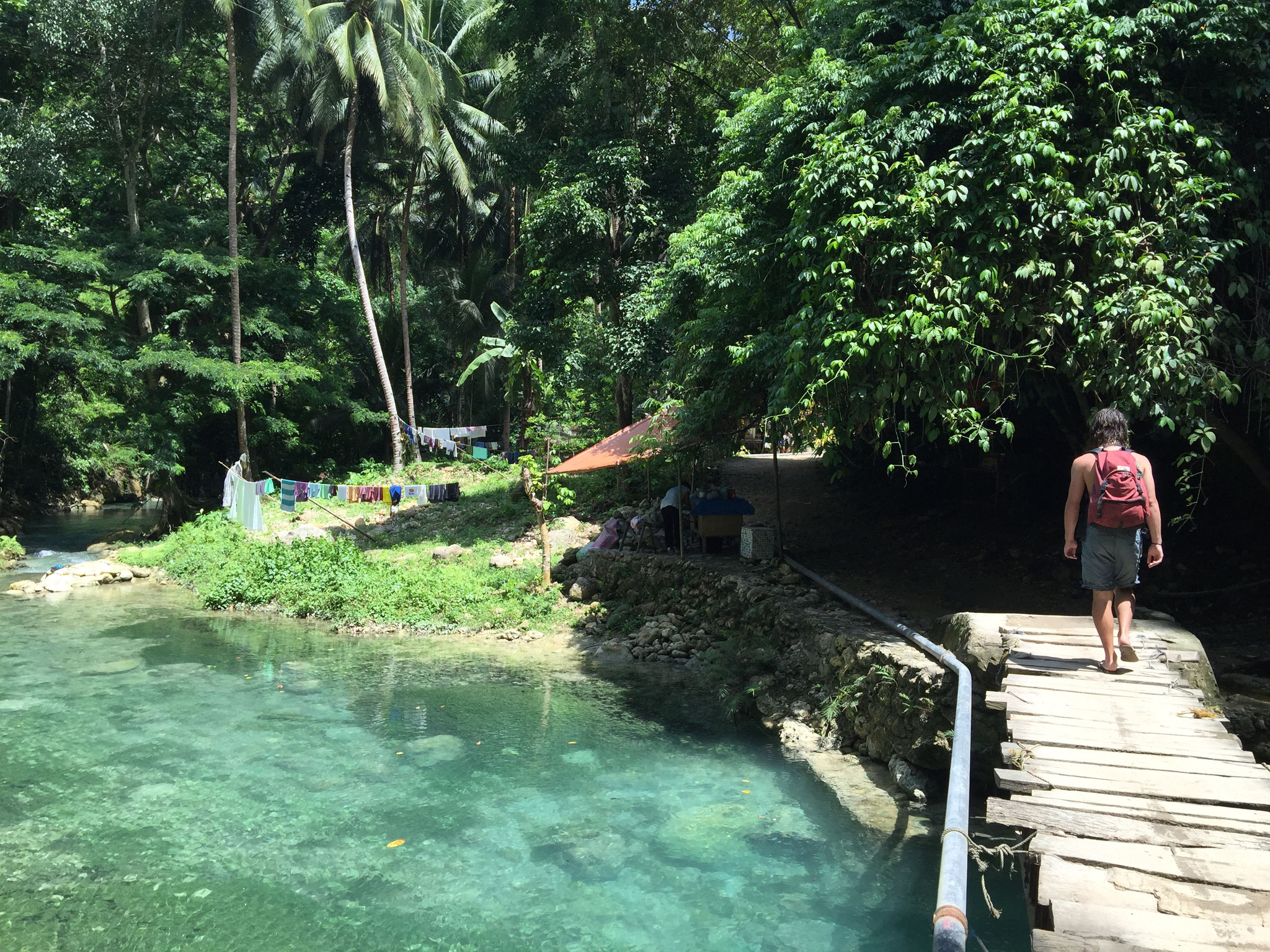