Ouzoud Falls are located near the Grand Atlas village of Tanaghmeilt, in the province of Azilal, 150 km northeast of Marrakesh and were a worthwhile day trip. On our 4th day in Marrakesh we attempted to catch a public bus to to the falls and stay overnight. This was an impossible task as the bus stations are chaotic, filled with people trying to scam and trick you. All timetables are written in Arabic and there was no official ticket booth or anyone in charge. We spent about 2 hours trying to find the right bus only to leave frustrated and angry after being pushed around by a lot of dishonest people. We headed back to our hostel and booked a tour for the next day that would take us to the waterfall. It cost $20 including transport directly from our hostel and a guide which was a whole lot easier than trying to do it ourselves. The waterfalls were spectacular and definitely worth the 2 and half hour drive. Bring snacks as it is a long day and the restaurants surrounding the falls are incredibly overpriced. Also bring your swimmers as there will be an opportunity to swim under one of the smaller falls while you're there. There is also a monkey sanctuary in the jungle surrounding the falls so bring some left over bread or fruit so you can feed them and if you're lucky one might jump on your shoulder. They will offer you 'boat rides' that cost around $7 per person to 'get closer to the waterfall' this is really just a scam as the falls are far more spectacular from a small distance away and the boat trip only goes for a few minutes. Most hostels will have heaps of tour options including Ouzoud and although in most cases I am against tours they are so cheap and convenient in Morocco it would be silly not to take advantage. 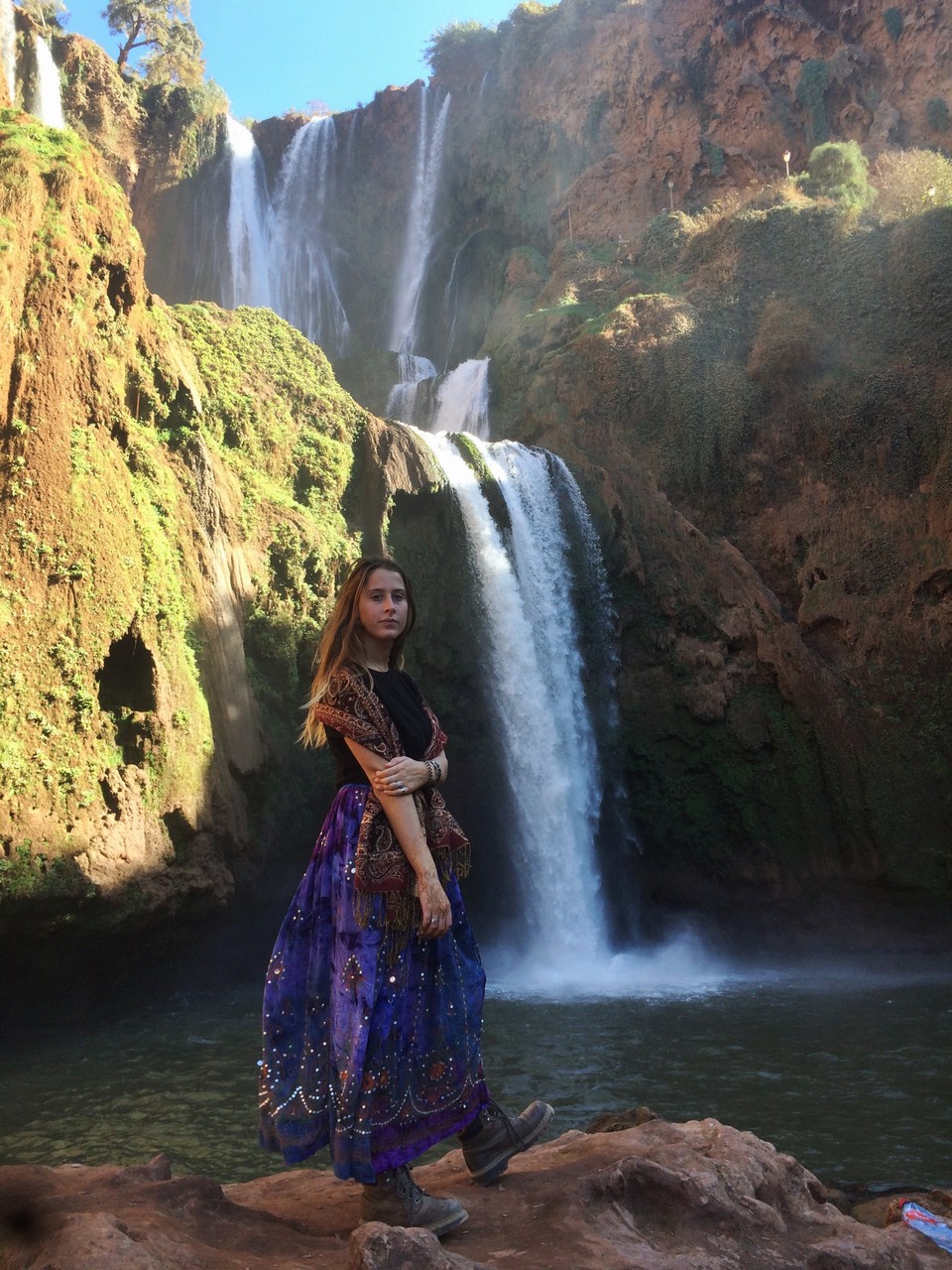 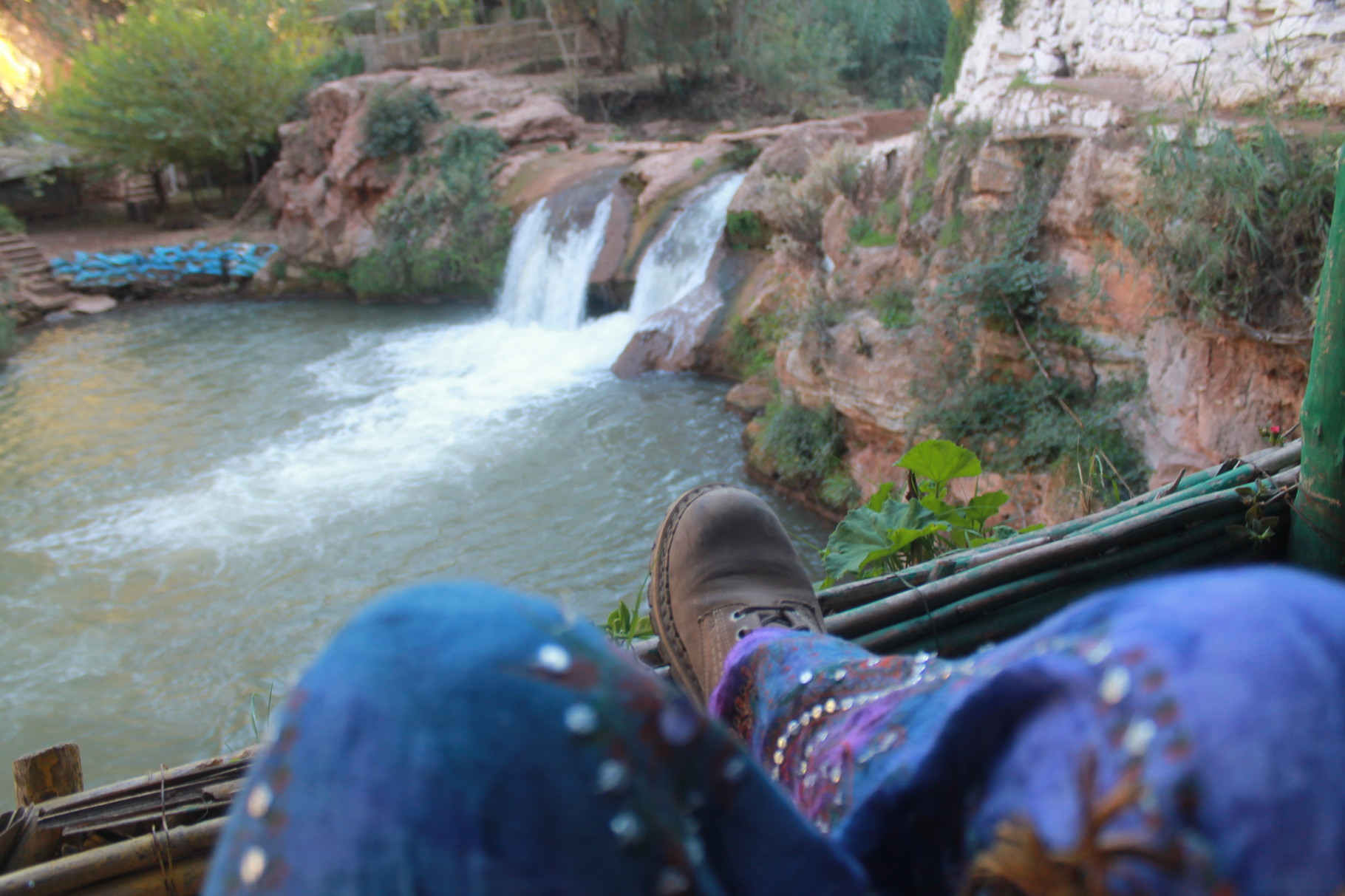 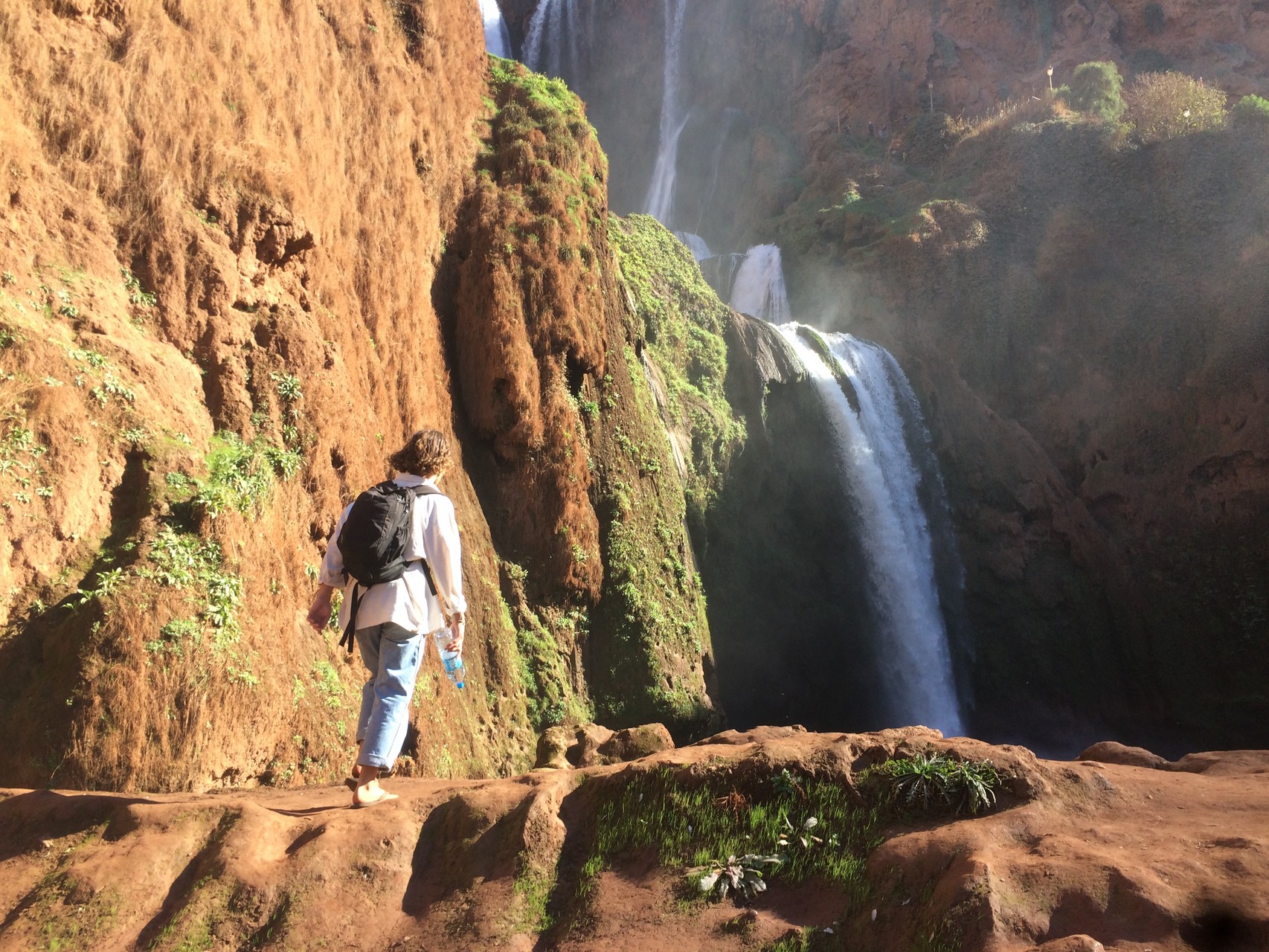 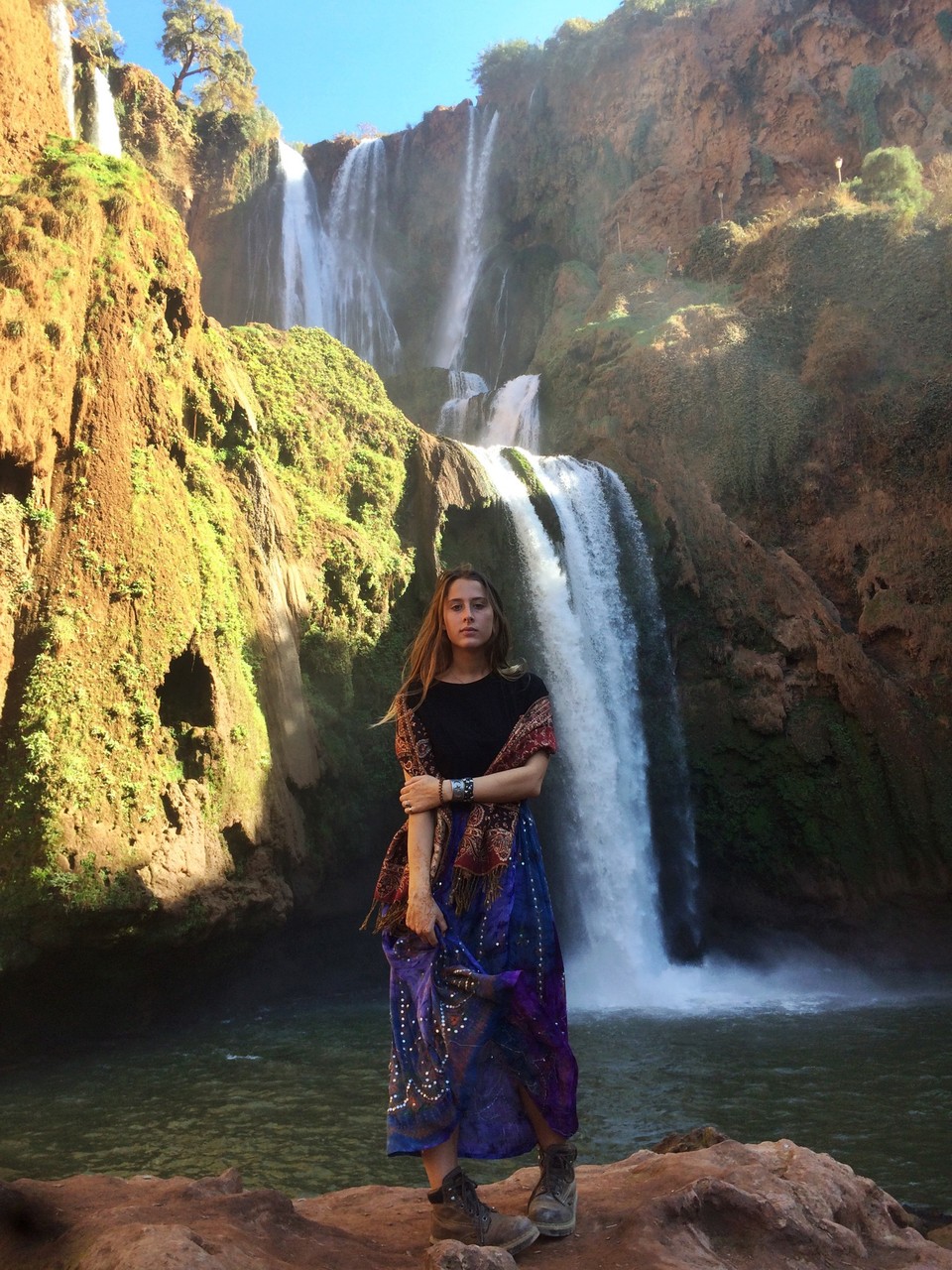 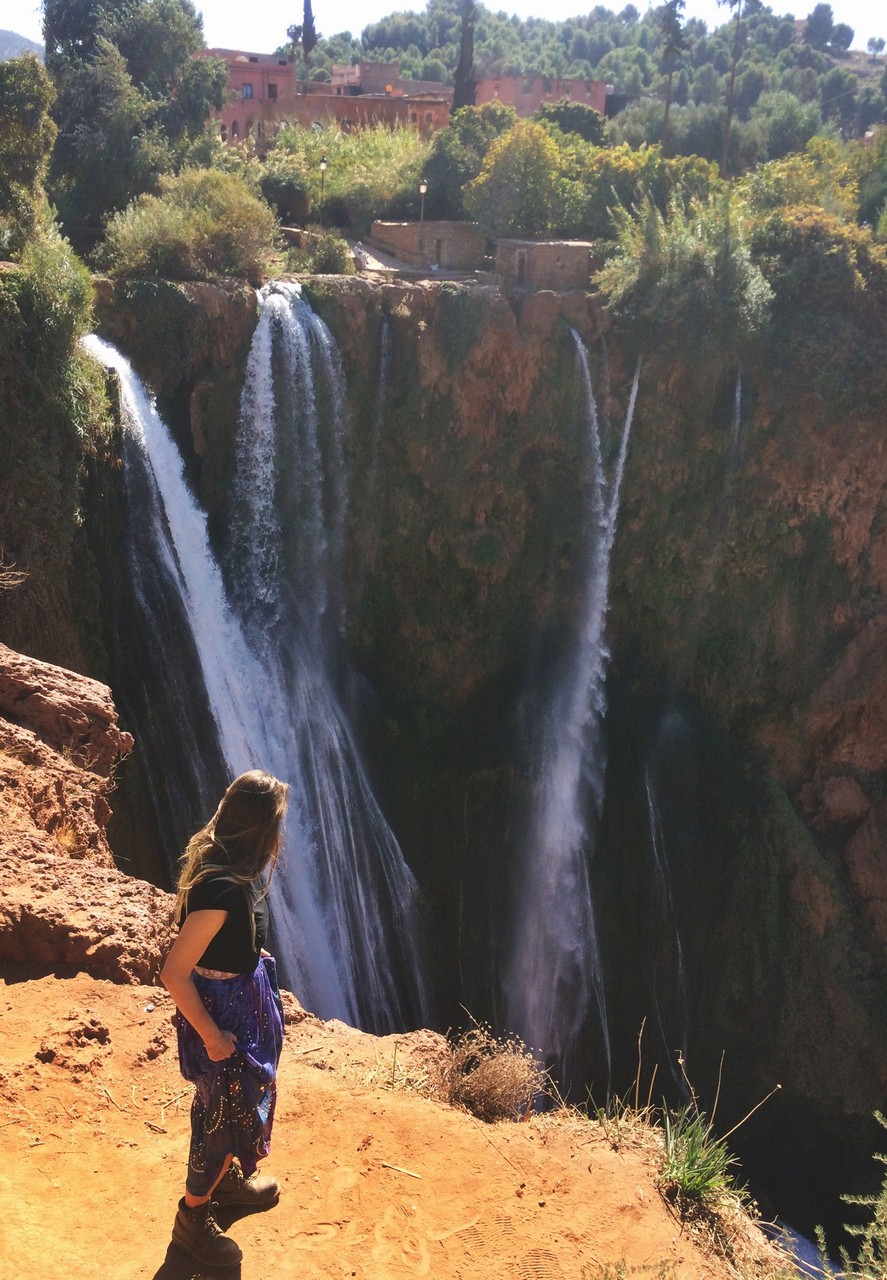 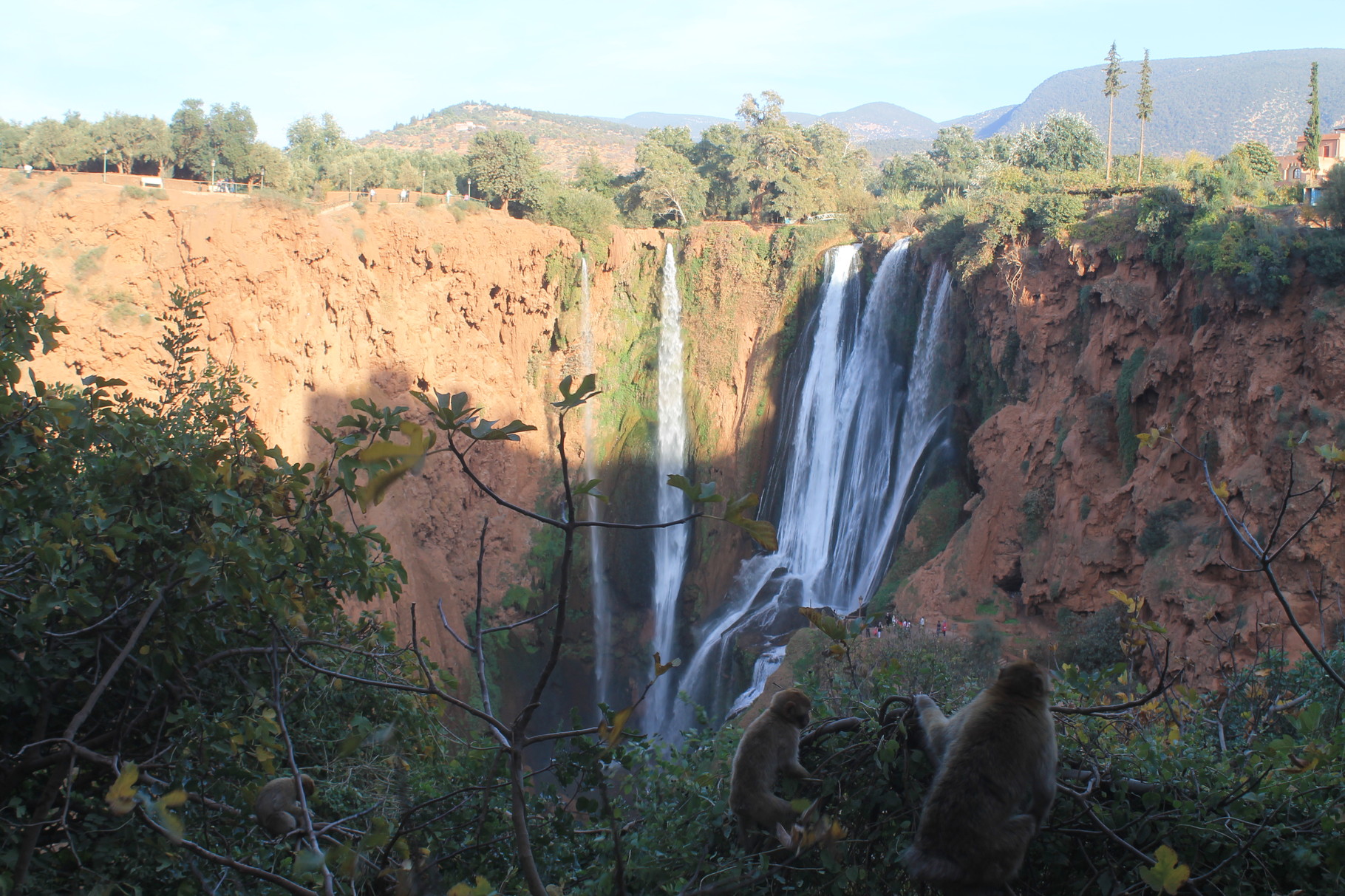 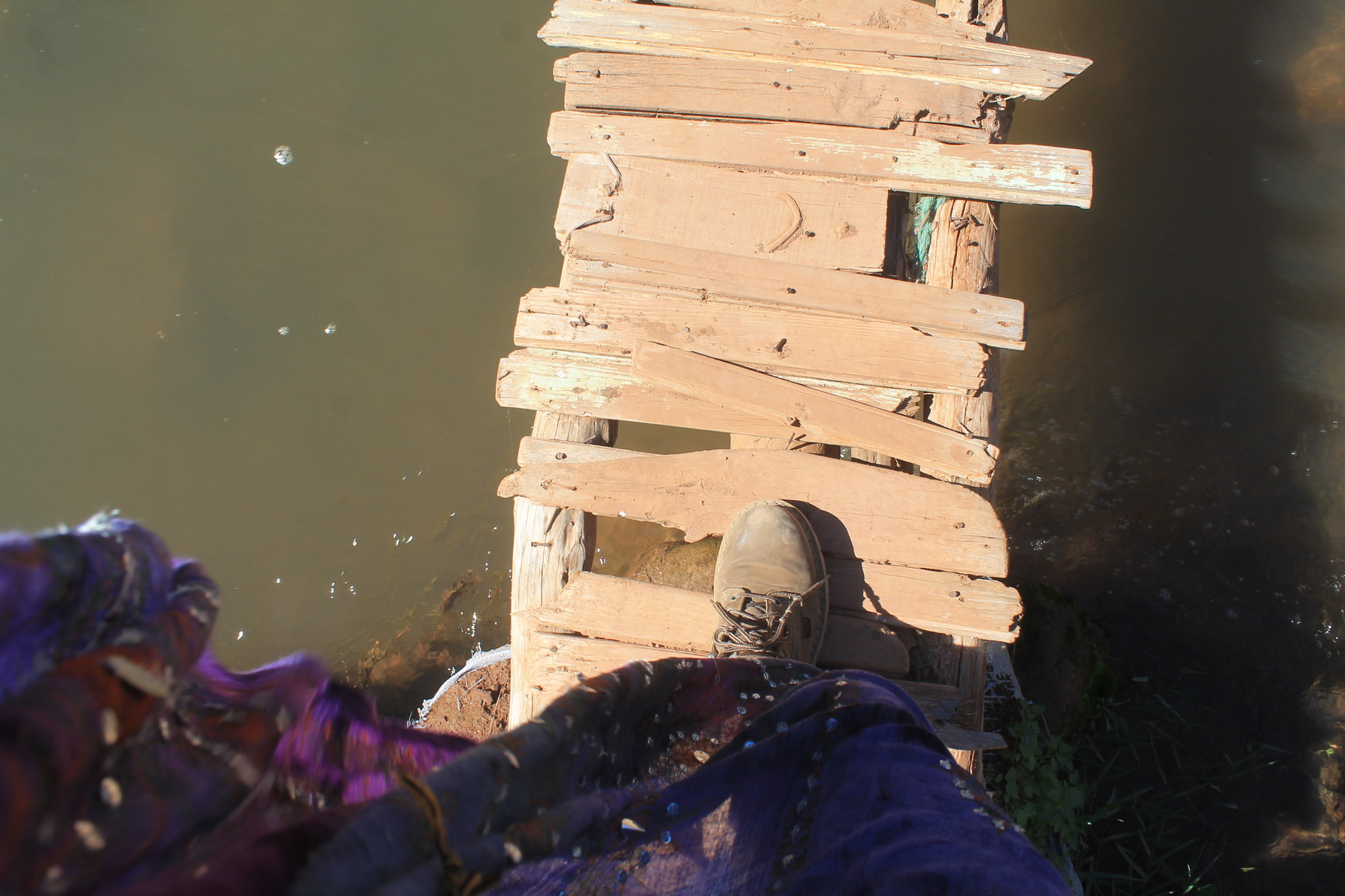 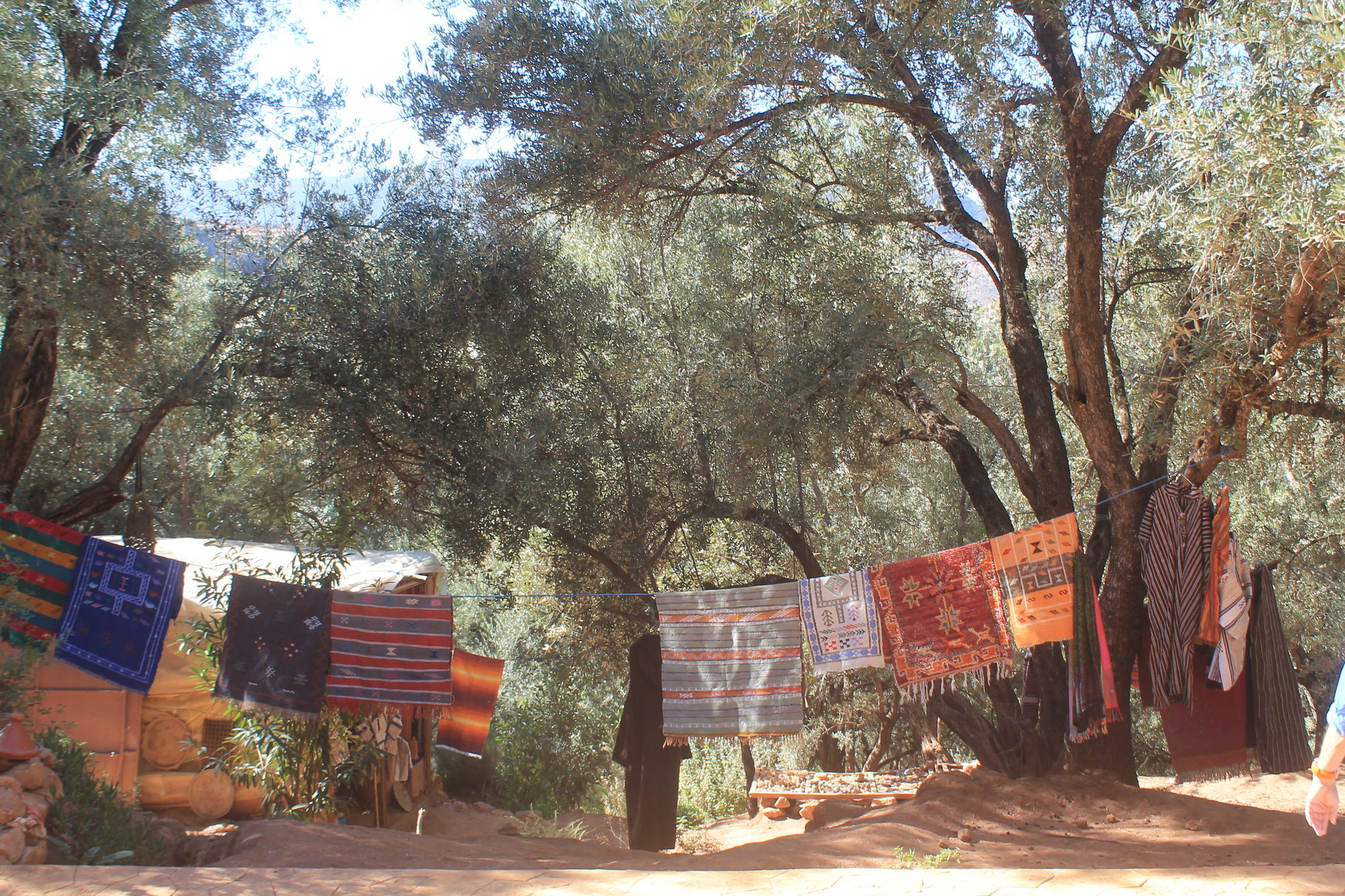 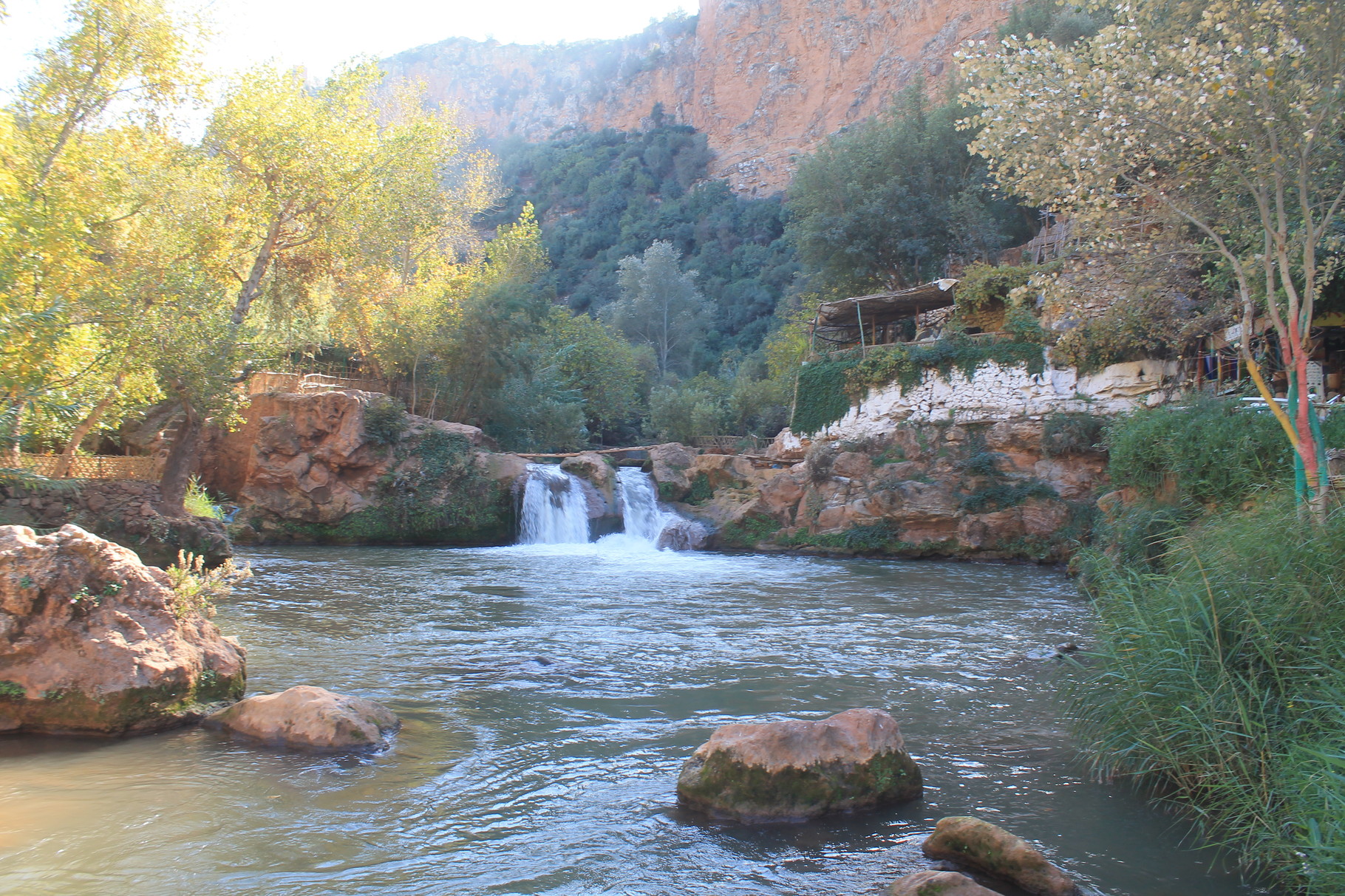 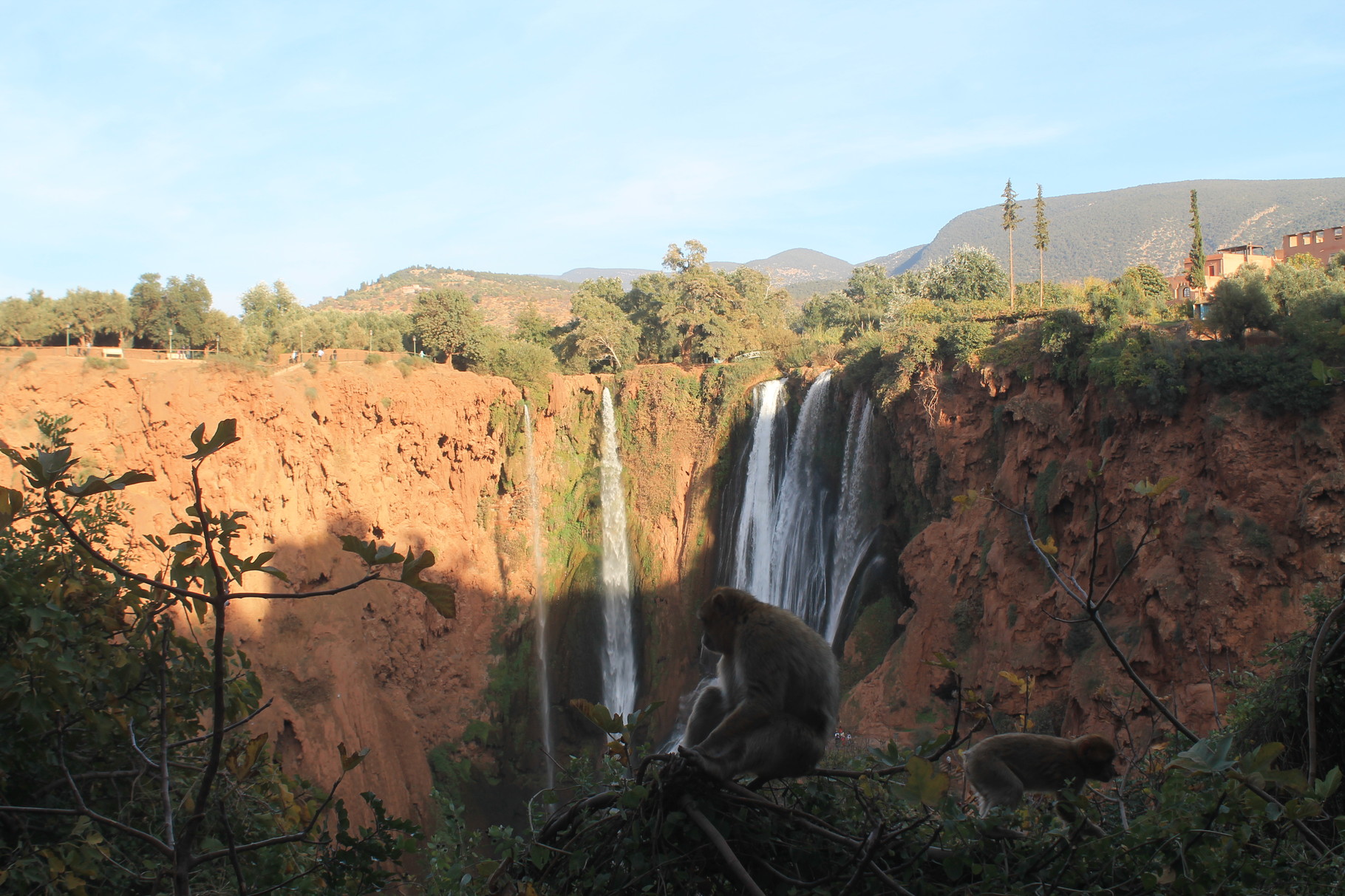 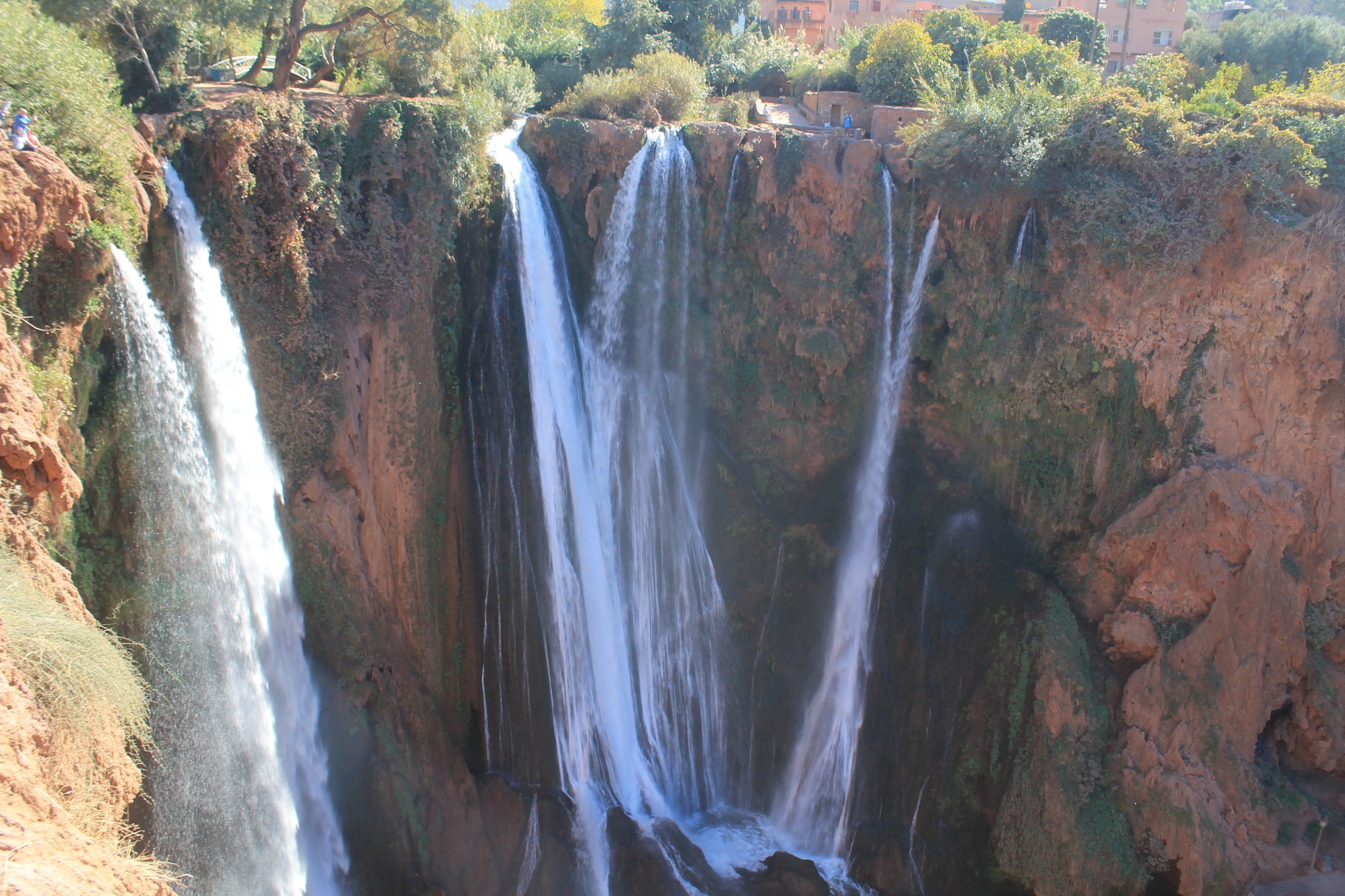 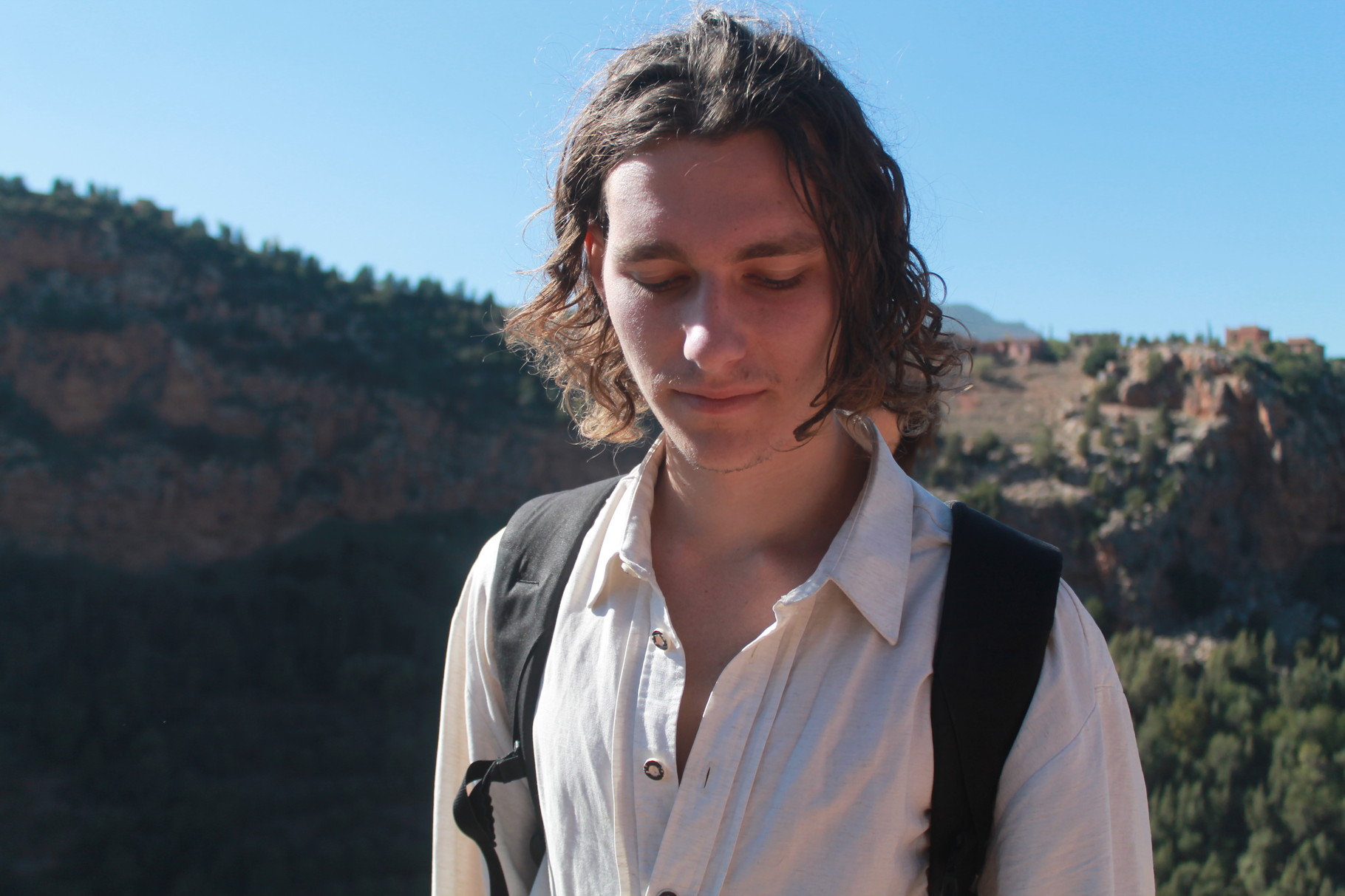 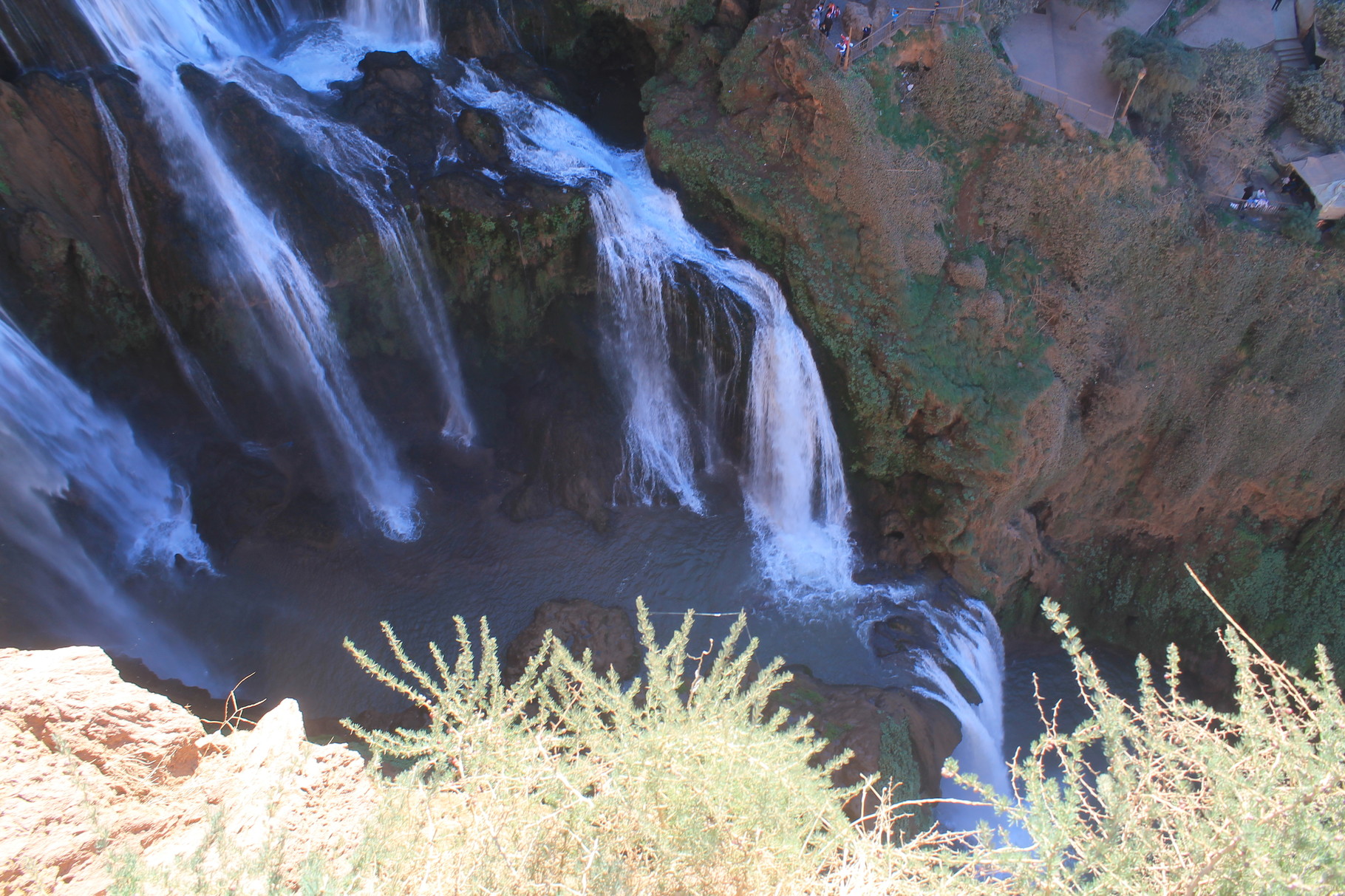 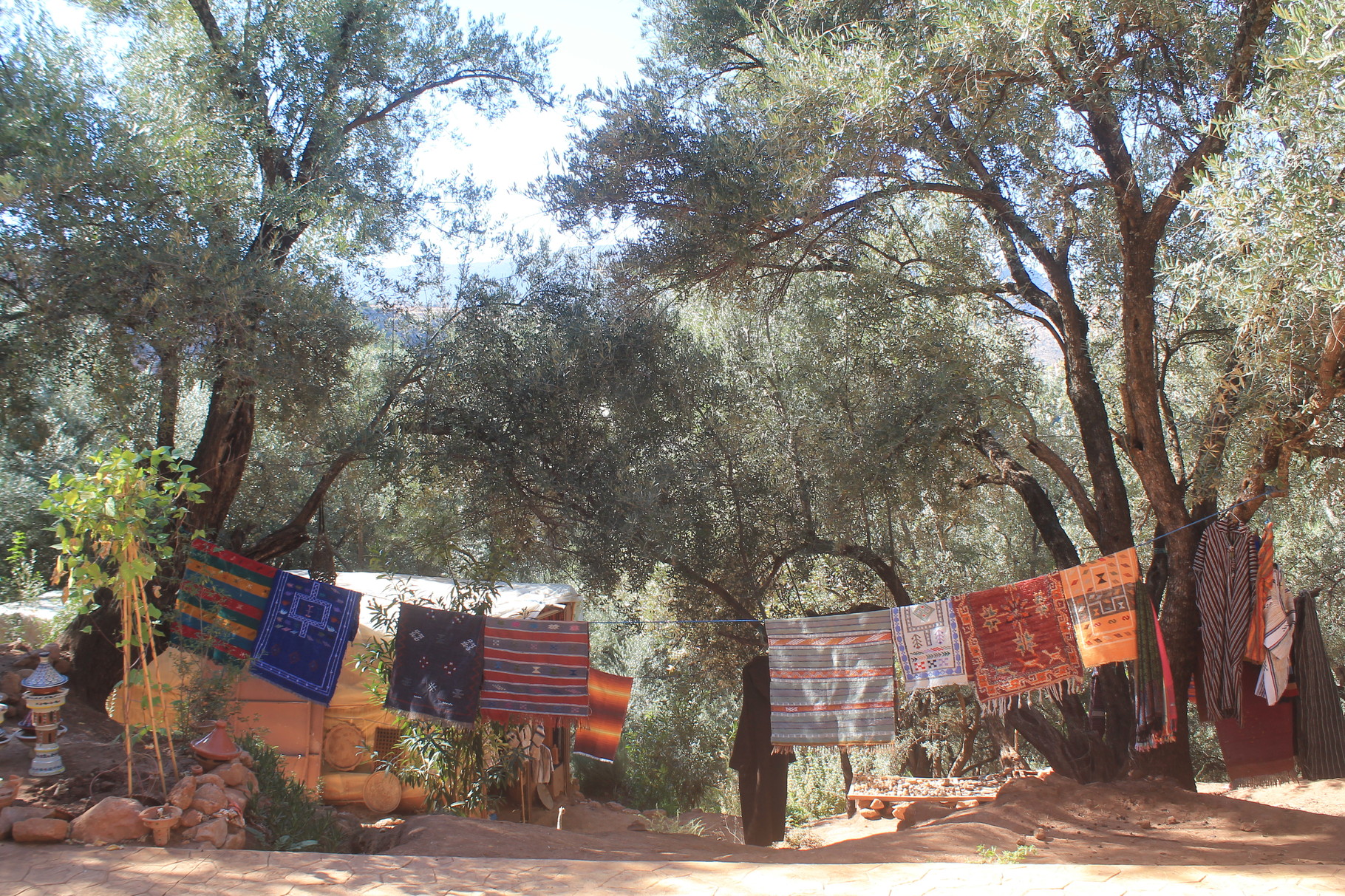 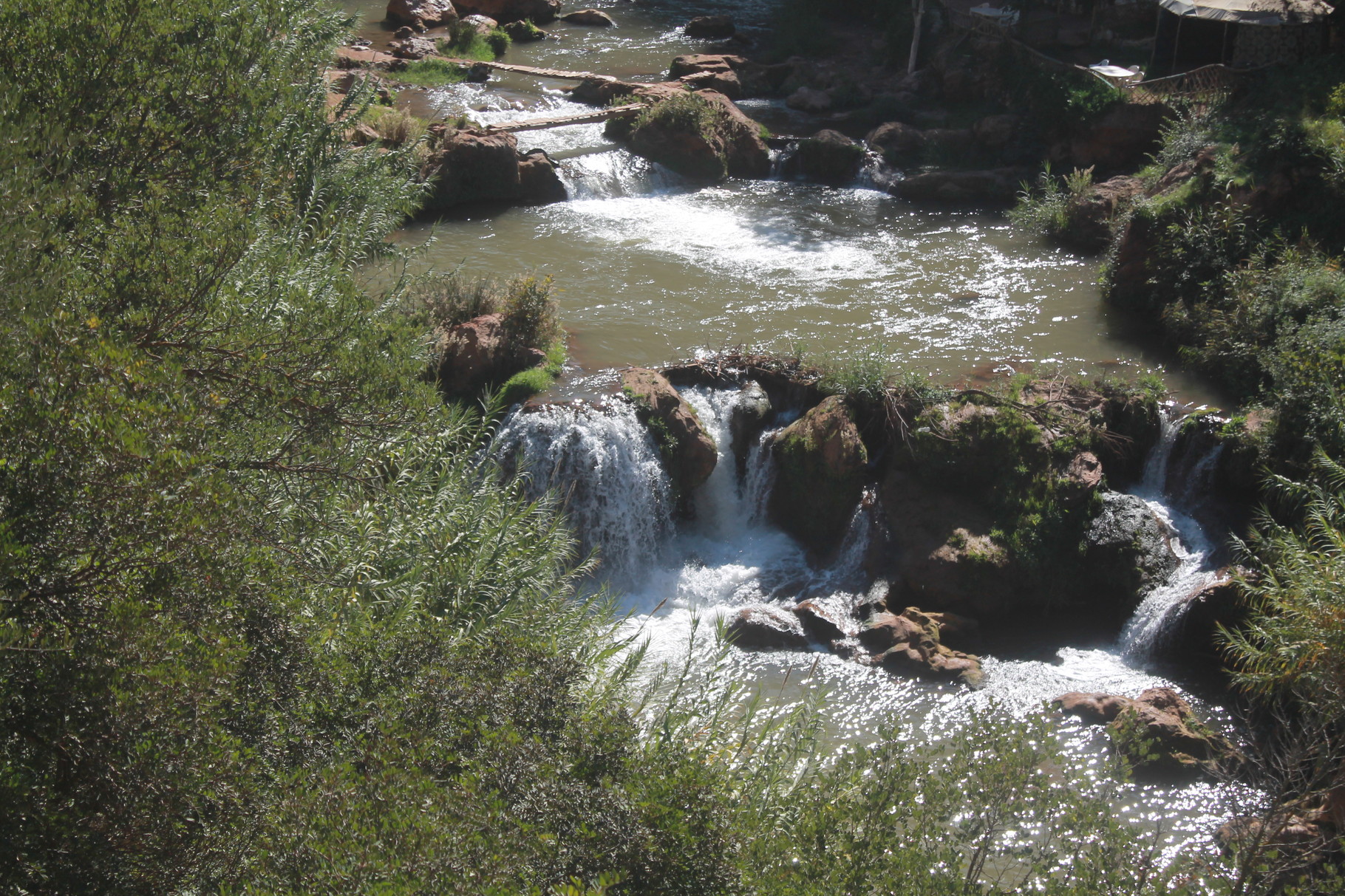 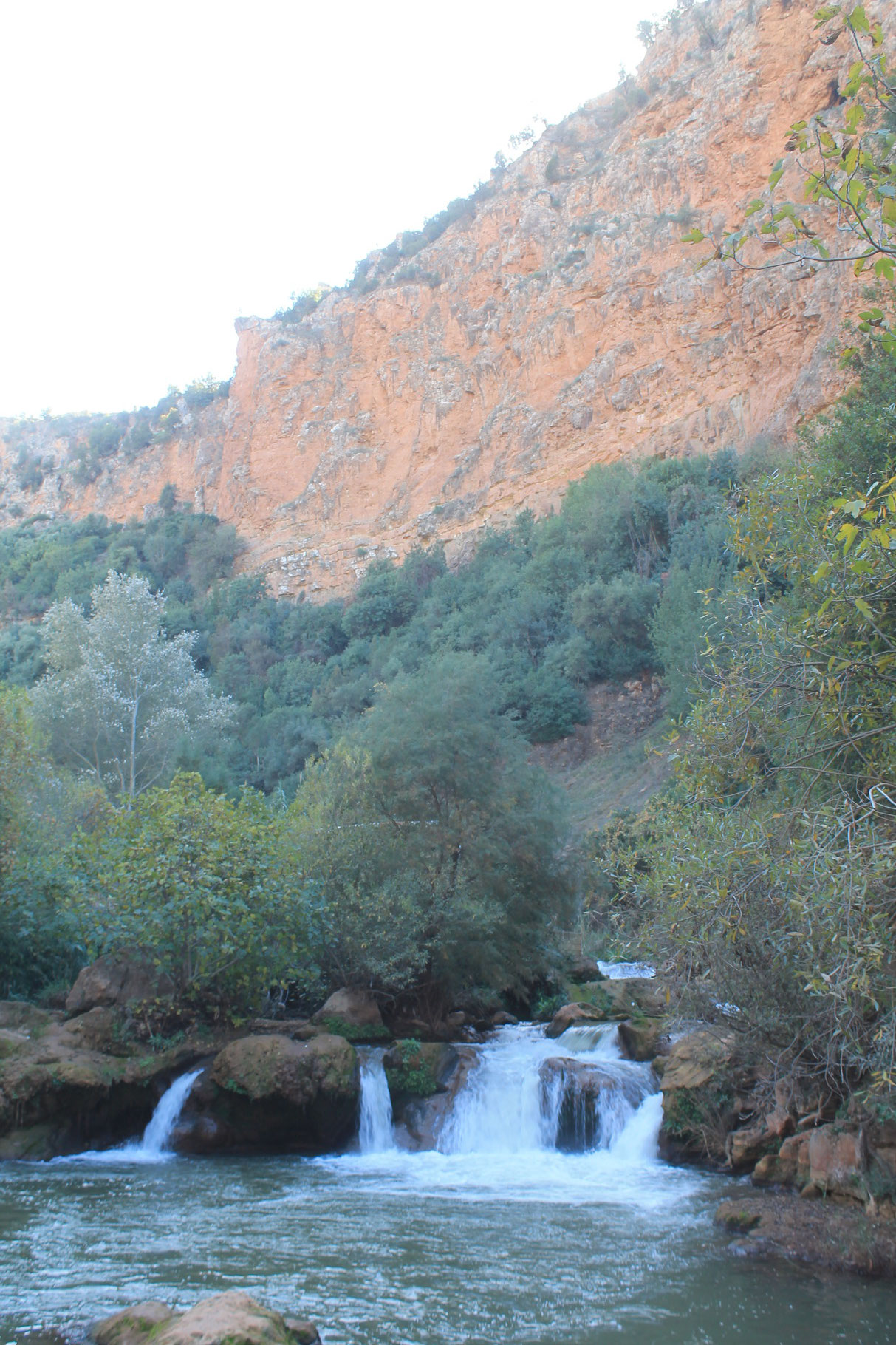