'Overseas' for the first time

Four years ago my Dad and I embarked on an epic journey through New Zealand's south island. We started in Christchurch because the return flights were $150 cheaper than flying to Queenstown and it meant we got to ski Mt Hutt as well as the Queenstown/Wanaka restorts. We hired a car and drove to a small ski town called Methvan for our first night. It had a Llama in the front yard and it was absolutely freezing with ice and frost on the ground when we woke up. The next morning we tackled the drive up the mountain to Mt Hutt which is probably the hairiest drive I have ever experienced. Visualise an icy, windy, single lane road with no fence and a 50 meter (if not more) cliff face off the side; I was on edge but at least I wasn't driving. The snow was excellent and we got a full 7 hour day of skiing in with a few breaks to take in the incredible view which spanned across mountain tops, planes and stretched right to the ocean. We ended out day with  a 4 hour drive to our next destination; Wanaka. 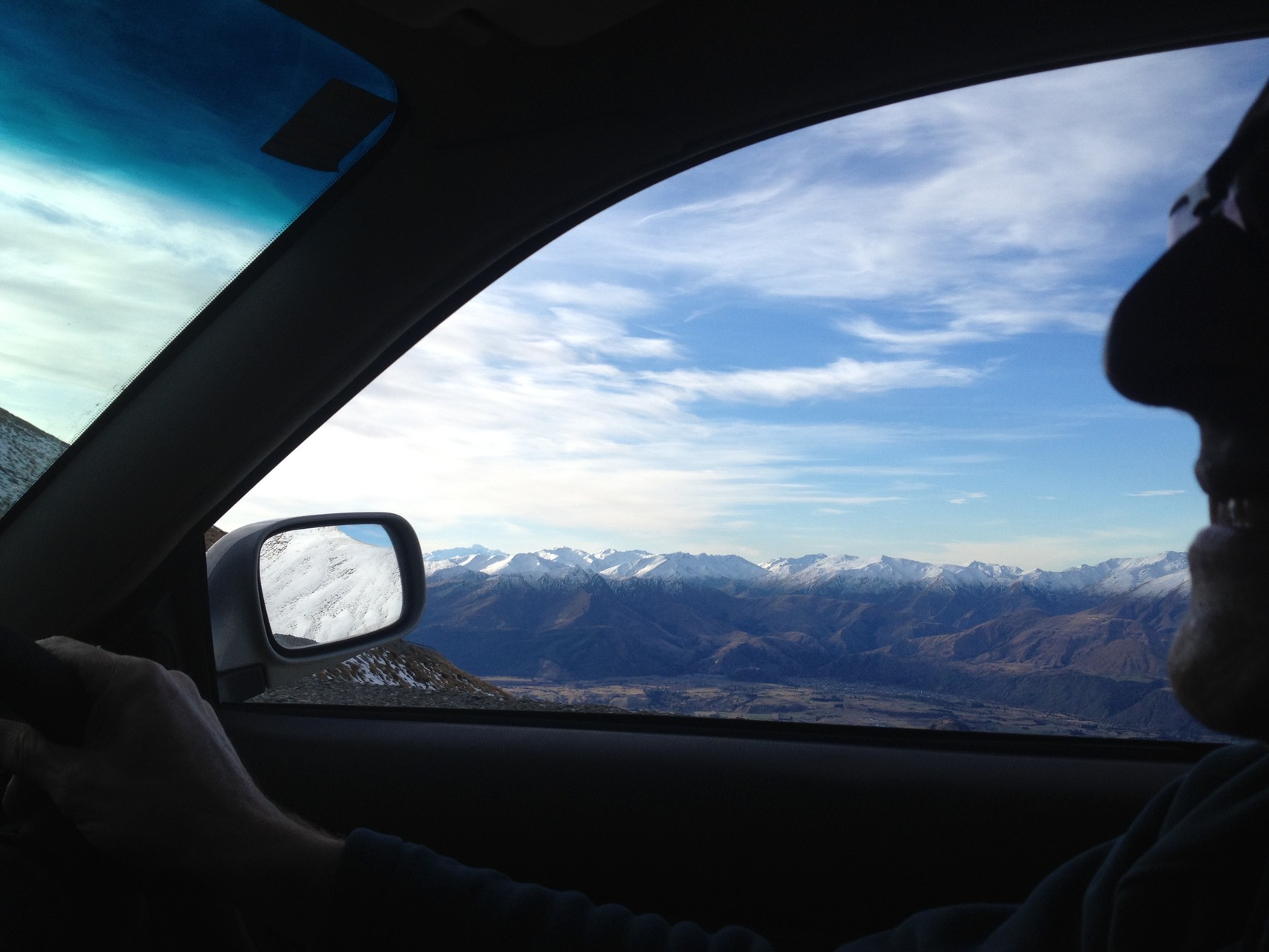 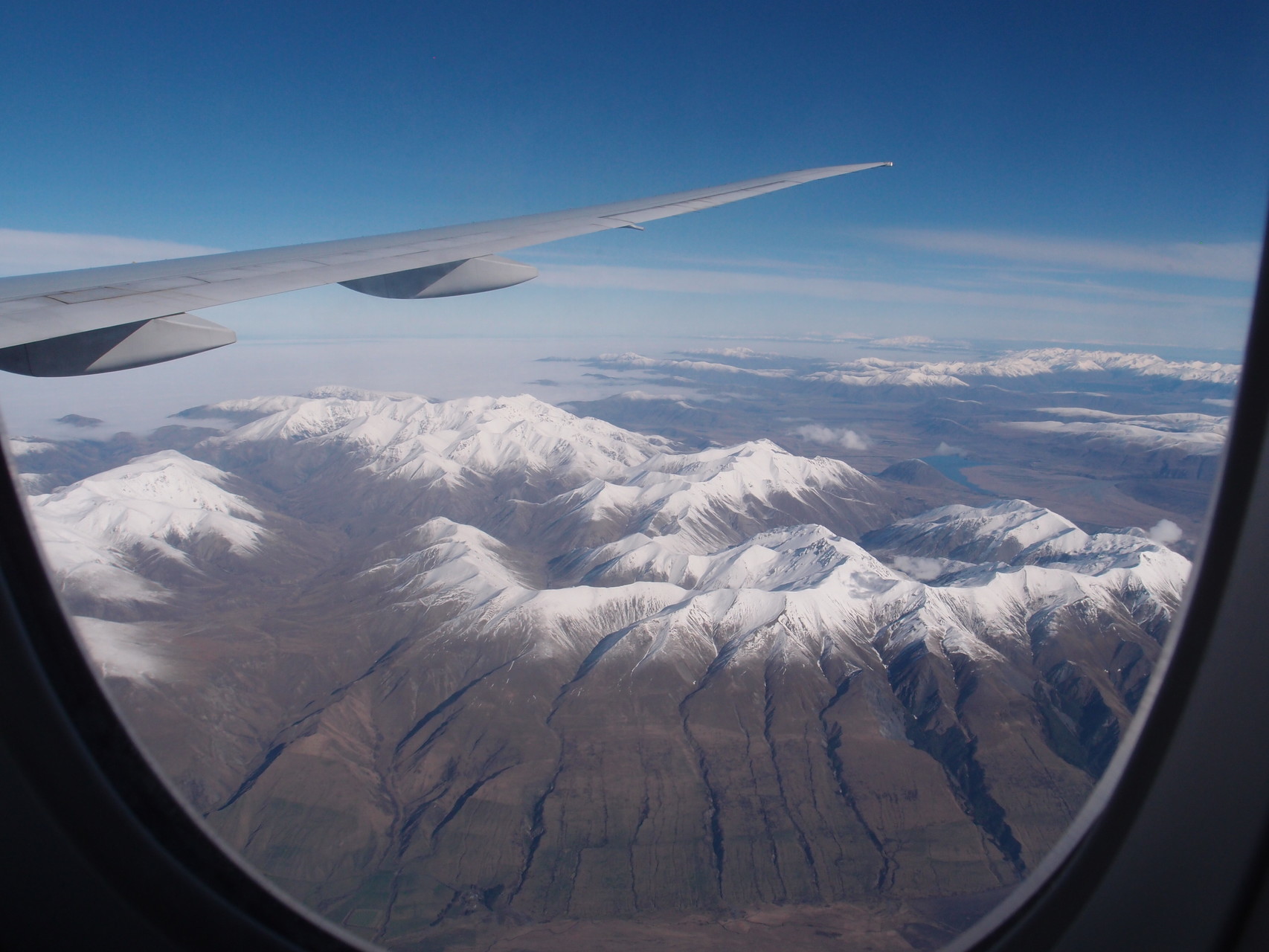 We spent 4 nights in Wanaka in a small drive in motel that I believe was demolished a few months after we stayed there ): Wanaka is a small ski town built on the edge of Lake Wanaka which is said to be over 4km deep! It is an incredibly beautiful place as most glacial locations are, with a glistening green lake surrounded by snow covered mountains. It really was my kind of place. Right on the edge of the lake, catering further to my preferences was a massive swing that one afternoon I spent 2 and a half hours on, swinging up into the mountains that surrounded me. We spent 3 days on the slopes in our time here, one day at Treble cone; a resort with what would have been the most spectacular views ever but was in a complete whiteout so we could hardly see in front of ourselves let alone the view. And two days at Cardrona, which was half way between Wanaka and Queenstown and in my opinion was a pretty awesome resort (my favourite).

I've been skiing since I could walk but on this trip I decided to give snowboarding ago. I must admit it is 100x harder than it looks but after a few days (and a billion bruises) I picked it up and actually got pretty good (that is until I broke my arm on the last day of the trip...)

On our third day in Wanaka after two days of skiing in complete whiteouts we decided to take the day off and go on a hike. We hiked for 4 hours until we reached the Fox Glacier, which I will admit just looked like a massive piece of ice. The walk itself was beautiful though, with gushing streams, mountain views and the occasional ice cold waterfall.

Queenstown is beautiful and was by far my favorite place from the trip. nestled between mountain peaks and a huge blue lake is a busy ski town, with clubs and bars in every second building and fantastic restaurants. We stayed a 5 minute walk out of the main town and had a small apartment with a bath that looked out over the mountains. The skiing here wasn't as good as it was in Wanaka, but I think that was just the season we were there. Coronet peak was slushy and boring terrain in my opinion although my dad really liked it. We went to the Remarkables 3 times as it had the best snow and a really cool view (which was totally worth the walk up the side of the mountain in snow boots).  On our second last day in Queenstown I bungy jumped off a bridge. It was an indescribable experience and I cant promise i'd do it again although i'm really glad I did. 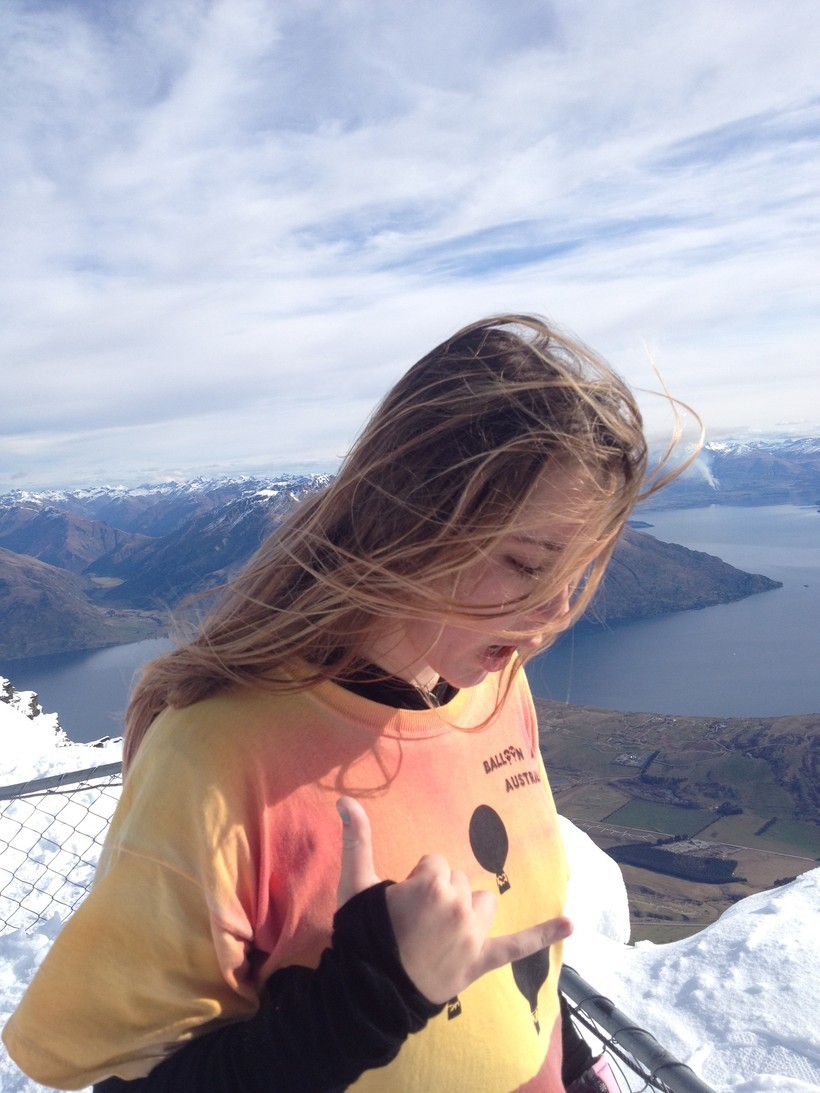 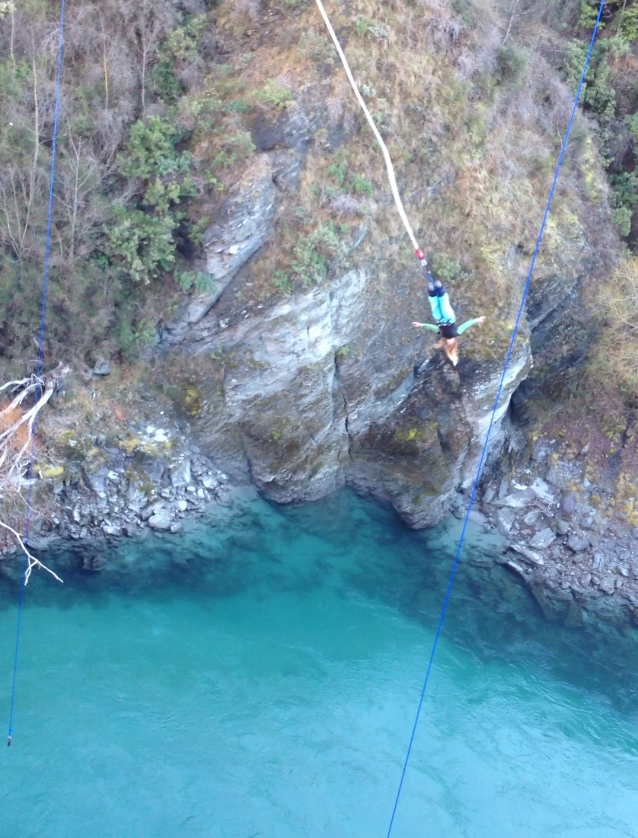 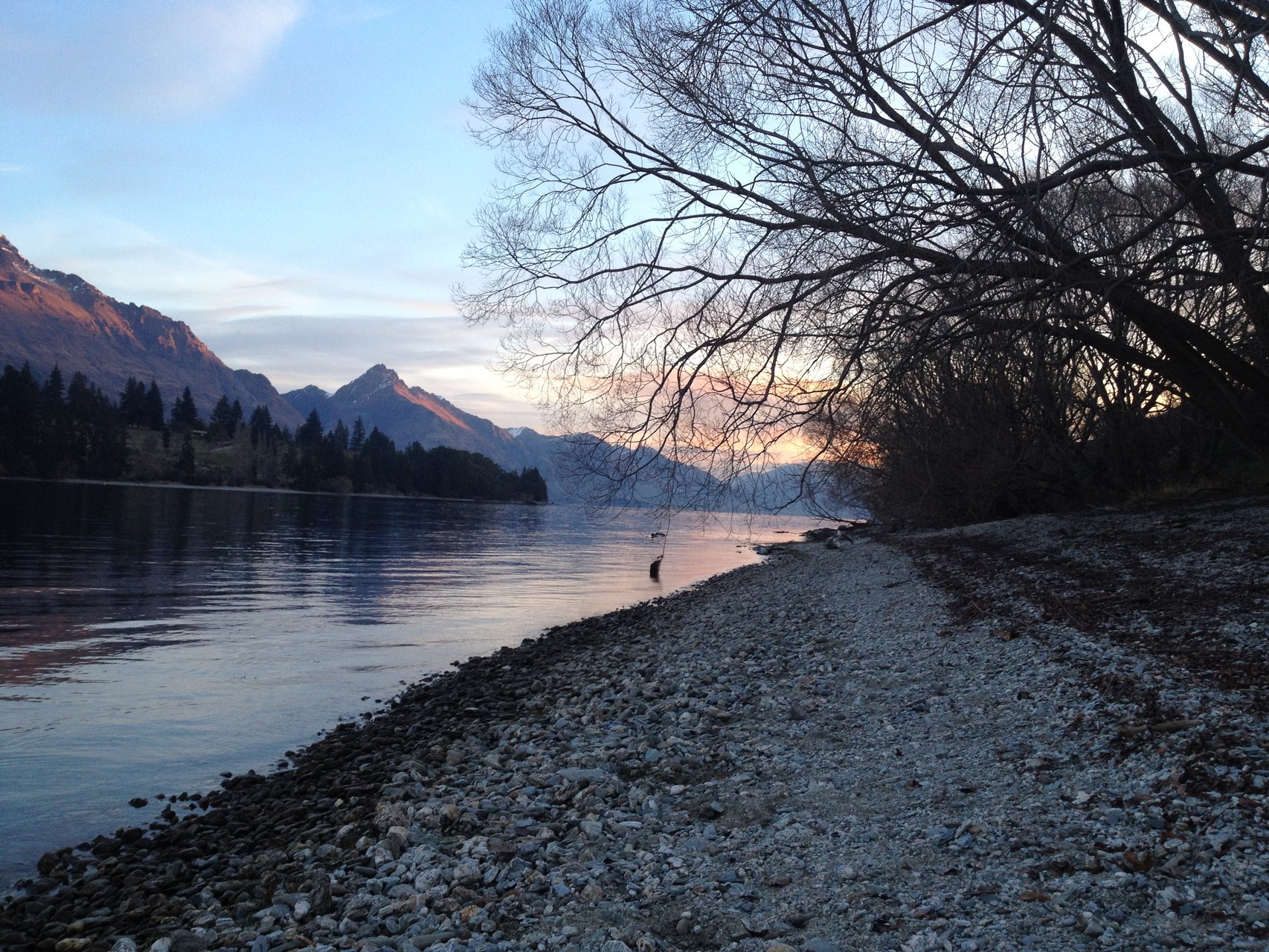 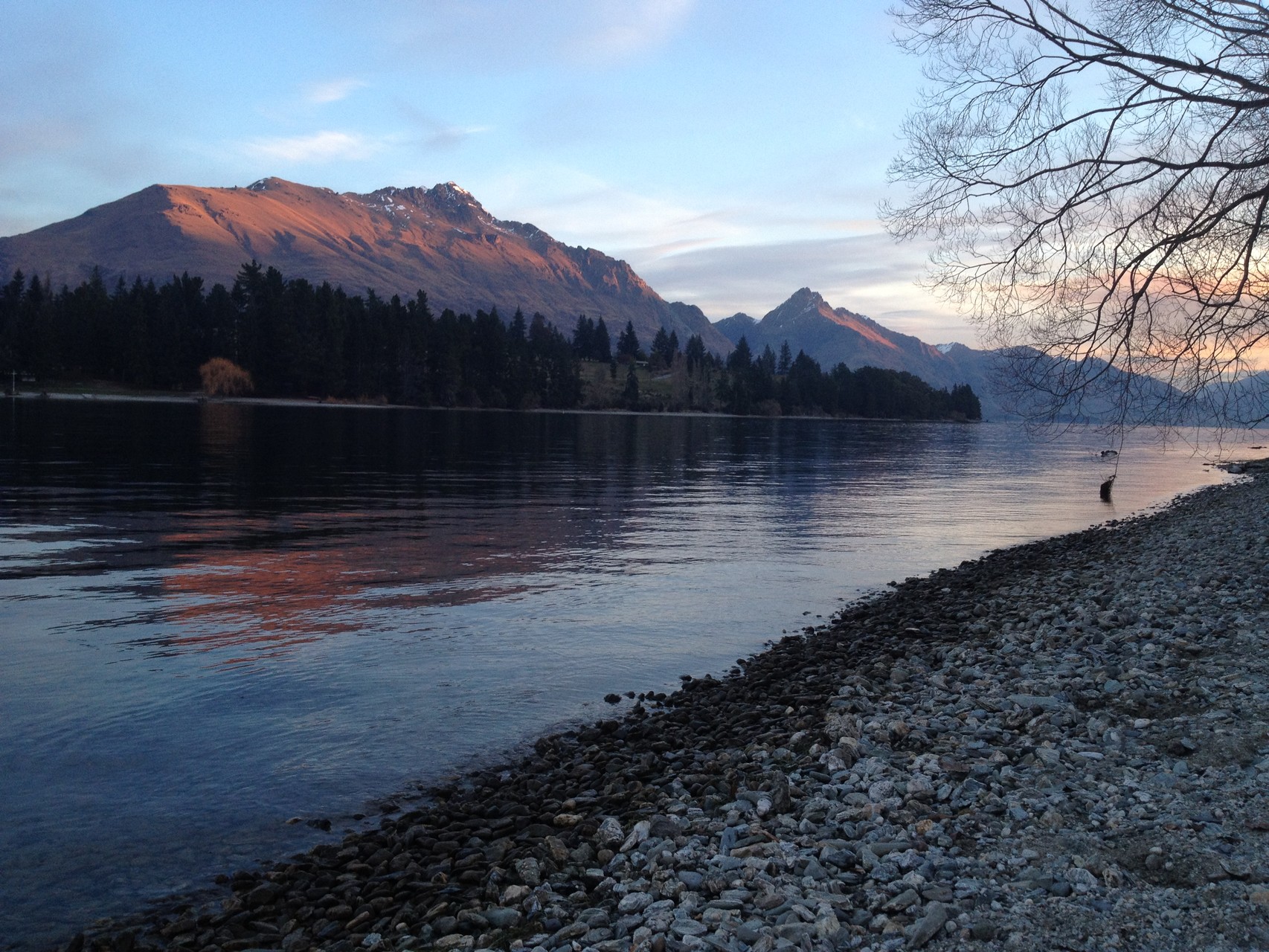 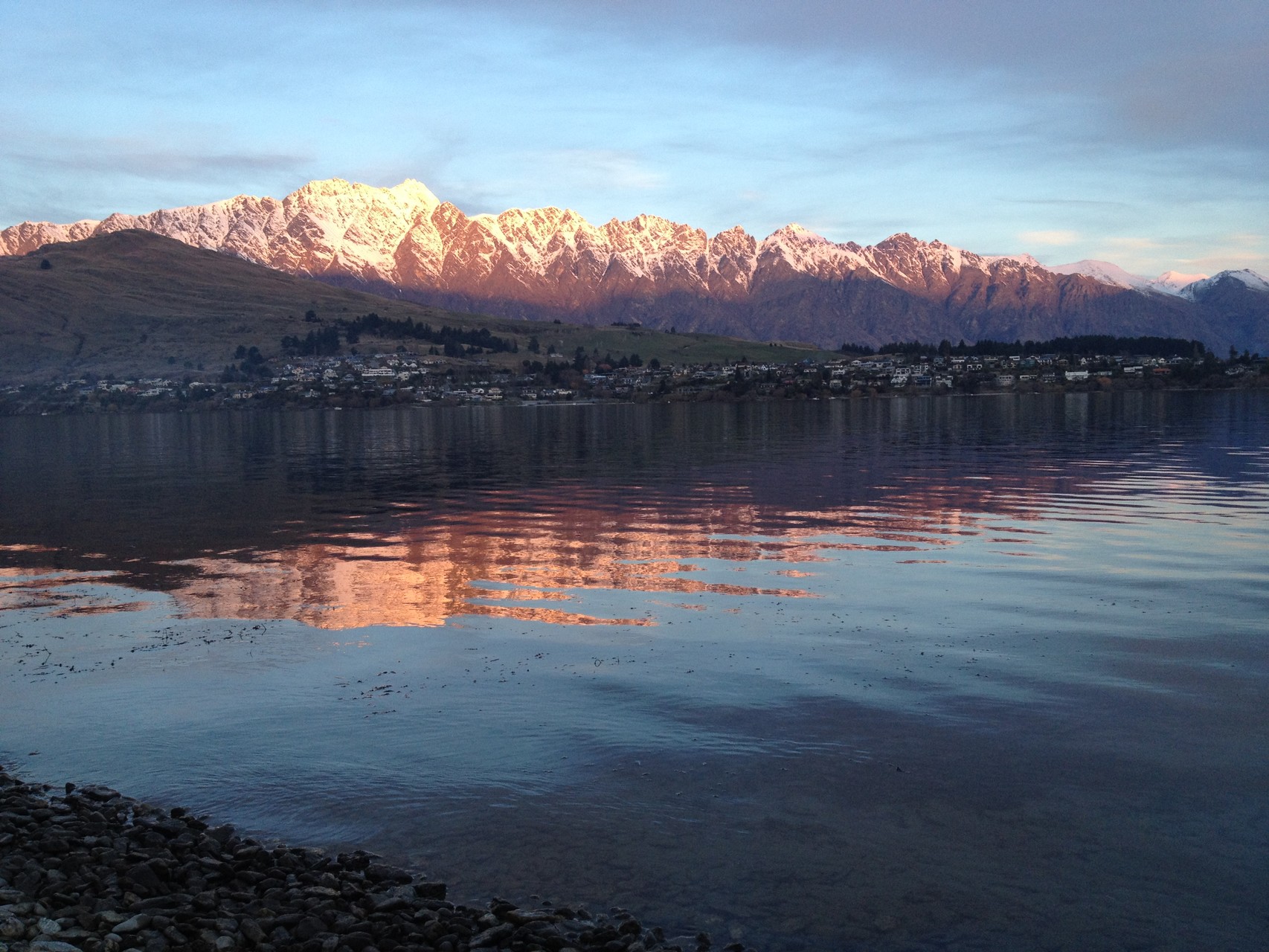 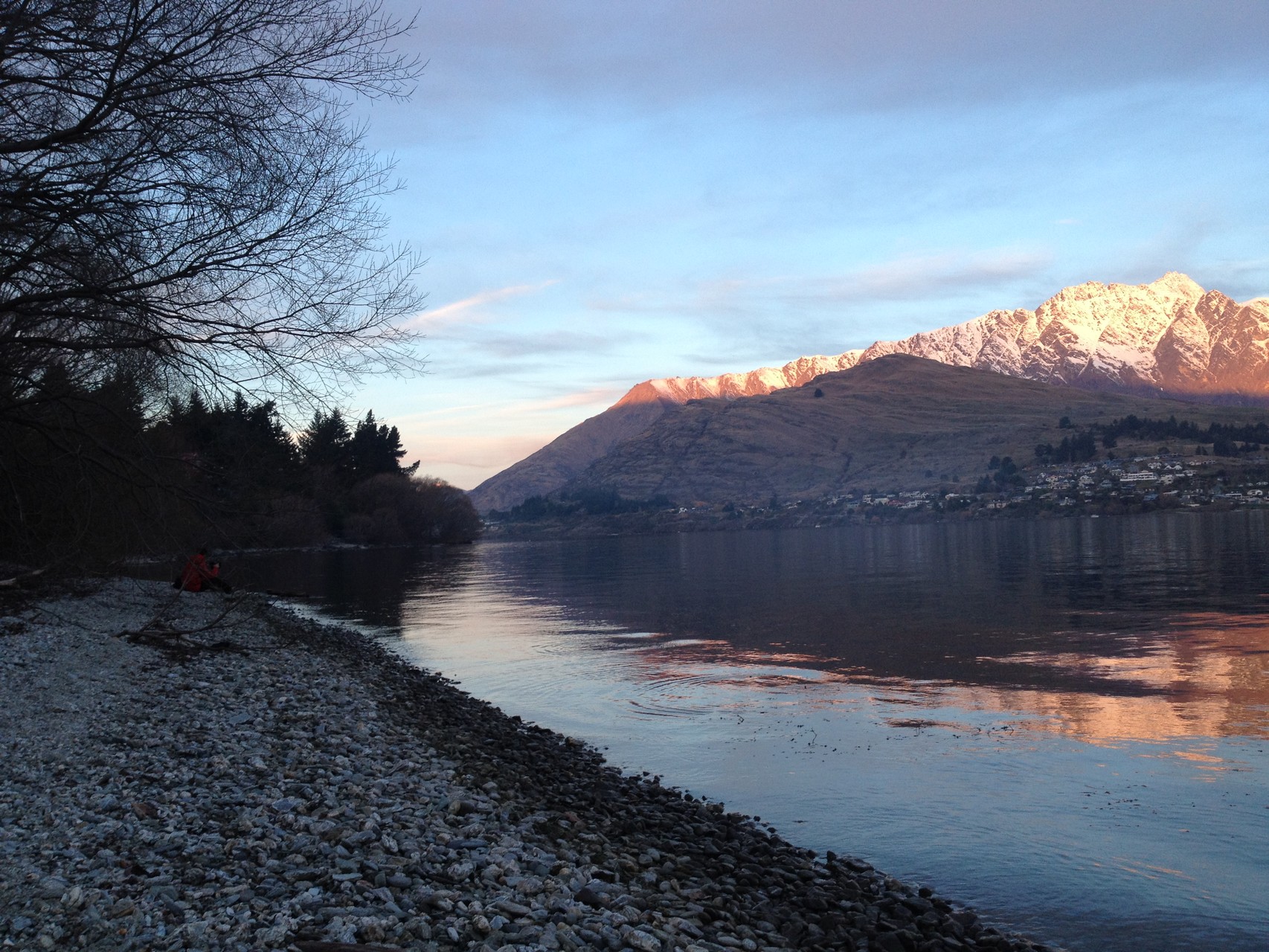 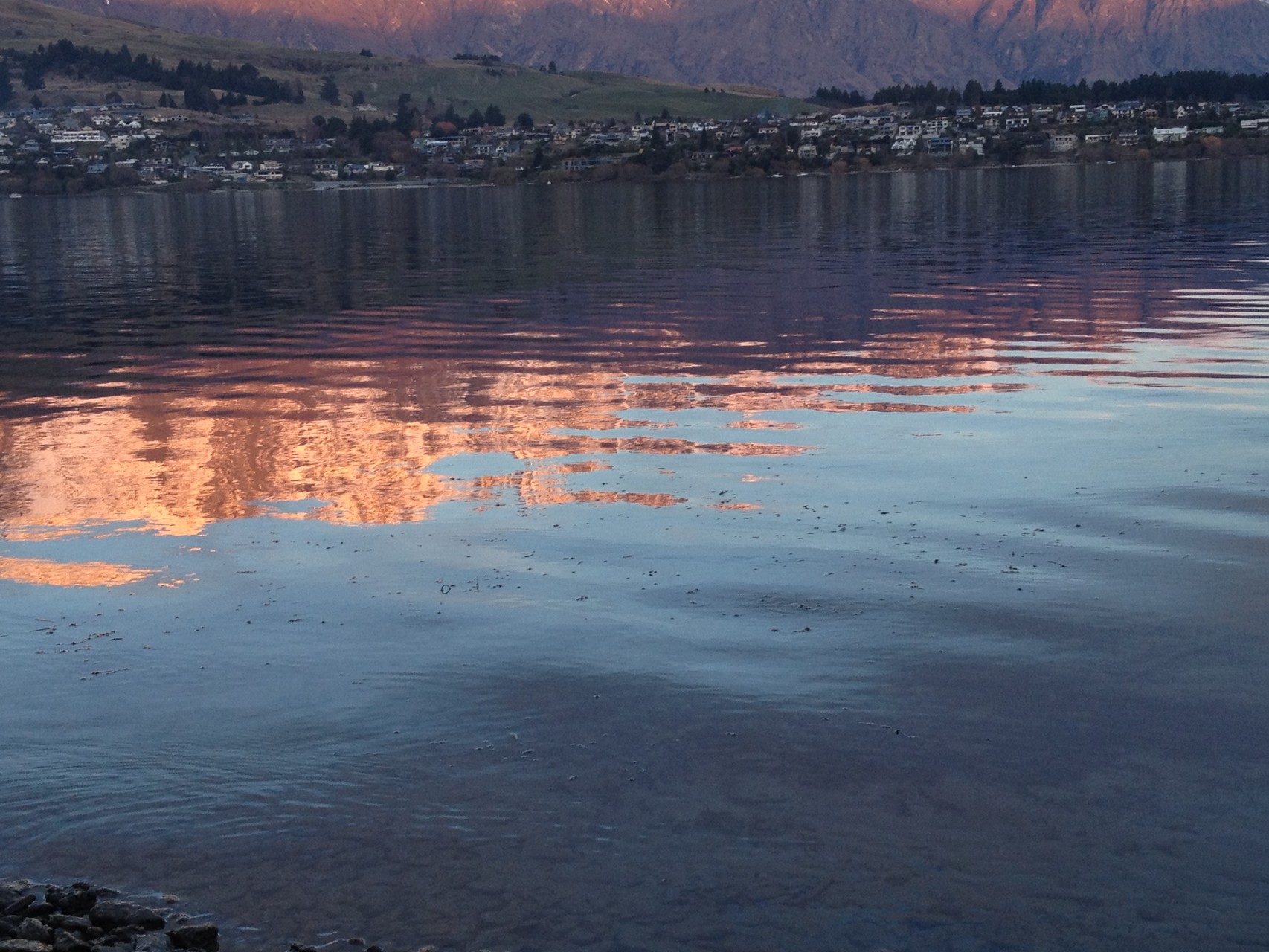